10 Best Authors Like Stephen King That You Must Read

Are you a Horror Books Buff? A lover of Stephen King’s gothic – folkloric style? Have you read all his books? And craving for more? Or want to know other Authors Like Stephen King?

Well! Who isn’t addicted to the nail-biting stories of Stephen King? After all, he is the King of the modern horror genre. Nevertheless, to satiate your gothic quench, here we are with 10 Authors like Stephen King. These authors are Dathan Auerbach, Paul Tremblay, Alma Katsu, and many more.

In this blog, we will learn about these authors and their recommended works. These authors will not only become your go-to point to satiate your craving for horror. But it will also make you realize that even though the horror genre starts with King, it doesn’t end there.

The below-listed authors are wizards of Horror novels and stories.  So let us begin.

Our first writer on this list is Dathan Auerbach.  He has published two novels in the horror genre. But it all began with him contributing short horror stories in a forum back in 2011. His first novel, “Penpal”, was published in 2012. He has gained a decent amount of success. It weaves horror with mystery with a pinch of the past. And there you have a fantastic novel. A novel that you won’t keep until the last word. 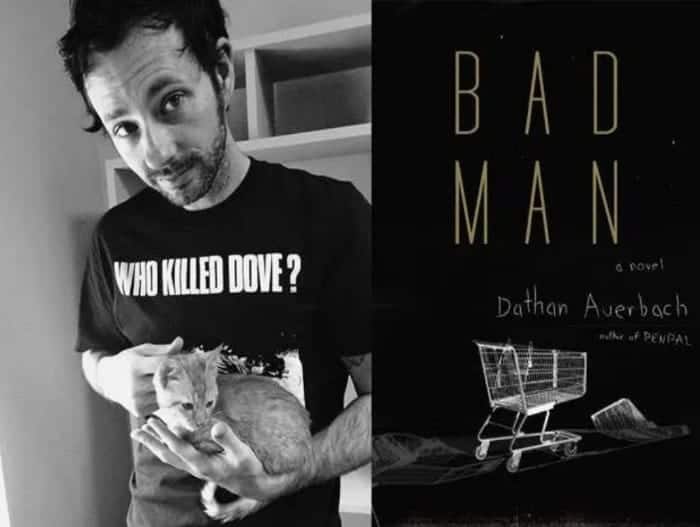 His second novel hit the world in 2018 and gained massive popularity over time. Any guesses? It is BAD MAN – “the Reddit sensation.” The novel is about a fear that comes true for every sibling. But your sibling goes missing when you are not around. Even for a microsecond! The story is about two young boys, Eric and Ben. Eric goes missing and Ben never stops looking. The horror in this story cannot only be sensed by the catastrophic incident – Missing Eric. But felt through the pages of the novel. The novel is evocatively dark, just like Stephen King’s Carrie.

See also: 10 Best Books For People Who Don’t Like To Read

Next, we have Richard Matheson. Like Stephen King, Richard Matheson has delved into various science fiction, horror and fantasy genres. This author is like Stephen King as they share science fiction elements. Several of his works have been adapted into movies. For instance, “A Stir of Echoes” and “What Dreams May Come” are feature films. They star Kevin Bacon and Robin Williams, respectively. 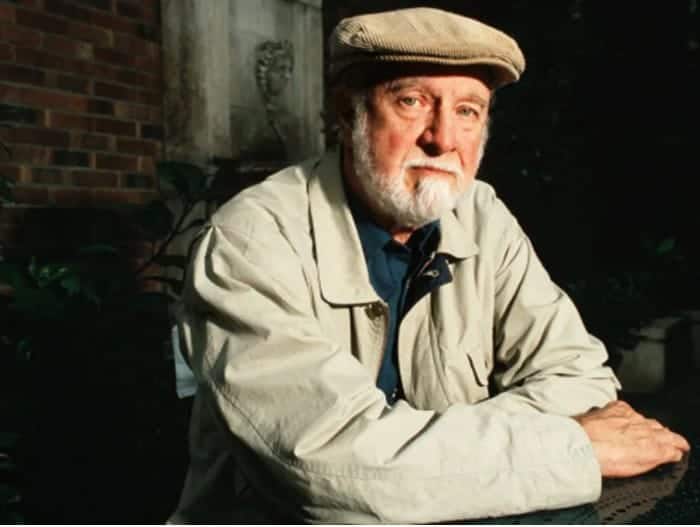 Stephen King believes that Mr. Matheson (was) a quintessential contributor to the horror and fantasy genres. His horror stories have a typical dooming element in them. This keeps the readers disturbed even after finishing the book. 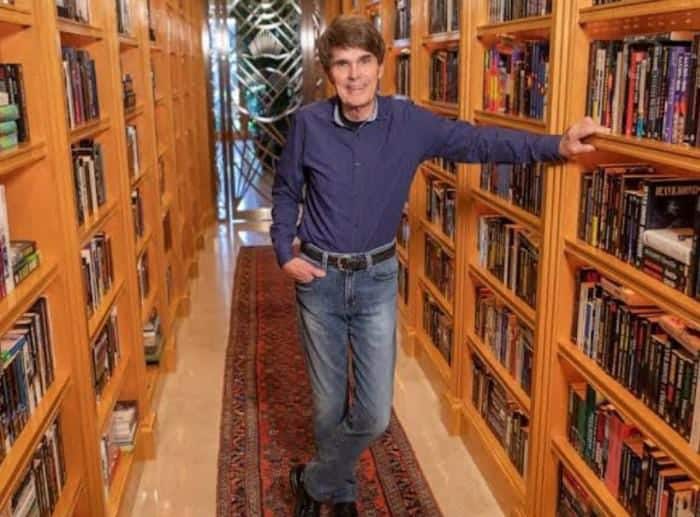 “Odd Thomas” delves deep into the psychology of the mind. And thrills the reader with an amalgamation of horror and fantasticality.

The fourth writer is Paul Tremblay. Tremblay’s uniqueness and creativity lie in dicing familiar, ordinary situations with night terrors. His book “Head Full of Ghosts,” just as the name suggests, evokes horror of all sorts. Consequently, leaving even the iron-wielded hearts in shock.

“The Head Full of Ghosts” is a story about an American family. In which the elder sister suffers severe mental illness, a religious father and an elder sister quest to unravel the truth of her sister’s condition. The story also won the Bram Stoker Award for the novel in 2015. 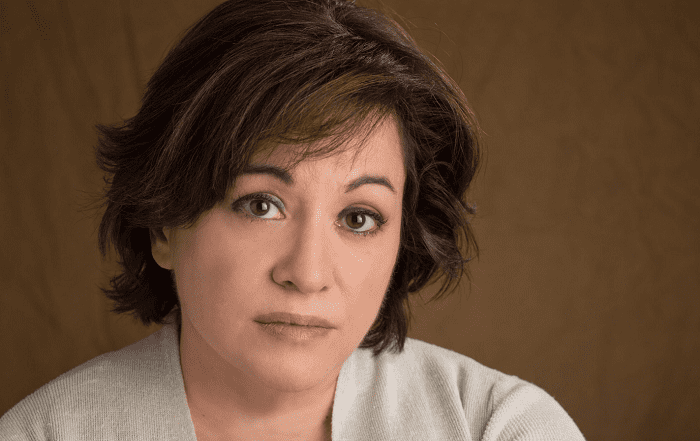 Of all these books that stand apart is The Hunger. Hunger is historically foregrounded. It is based on the Donner Party event. Which often leaves people in awe of the mystery. The book is deeply fascinating and horrifying. Not giving too much of it, we recommend all readers to read this piece who like books by Stephen King.

Amy Lukavics is another American author. She particularly caters to the adult horror genre. Her debut novel came out in 2015. It was Daughters Unto Devils. The following year, she wrote: “Women in the Walls,” followed by “The Ravenous” 2017. She was also nominated for this book in the Bram Stoker Award. 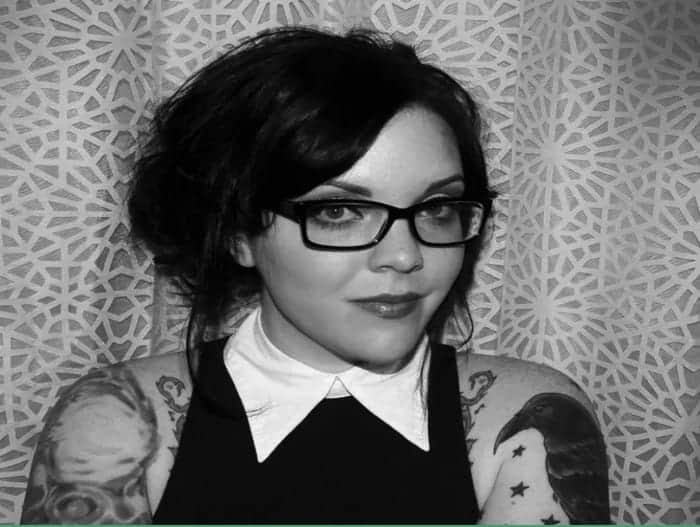 Lukavic’s writing mainly deals with indulging in the primal fears of humans. She extracts them and weaves dreadful stories around them. We recommend you to read her “The Ravenous,” as this will give you a wholesome idea of her potential horror stylistics. And also if you liked Stephen’s IT.

Beukes is an all-in package. She is a short story writer, journalist, and television scriptwriter. Her vast knowledge and indulgence in the realm of reality, visuals, and writings give her stories a unique edge. Her published work includes – “The Shining Girls,” “Zoo City,” “Broken Monster,” and many more. 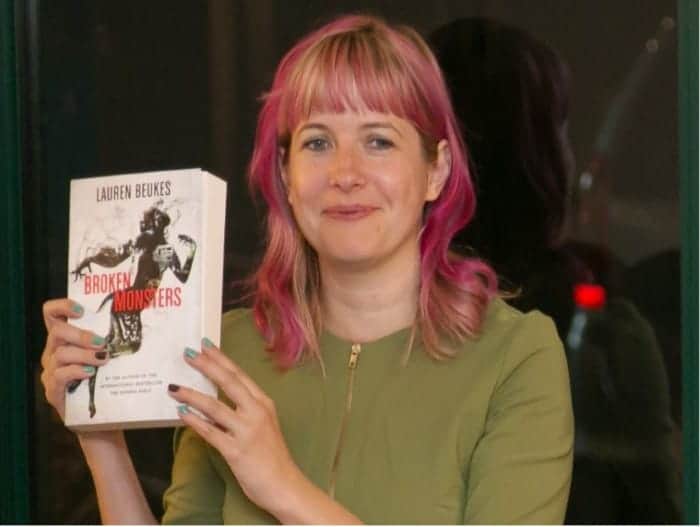 And if none of this convinces you, then let us tell you that Stephen King recommends her. So please don’t wait and start reading her. The best of her work came out in “The Shining Girl.”

If we can describe her writing oeuvre in a phrase, it would be called “her horror stories, her way.” She has written many horror books like “We have always lived in the Castle,” “The Lottery,” “The Haunting of the Hill House,” and many more. She has also experimented across genres, from novels to short stories to memoirs. 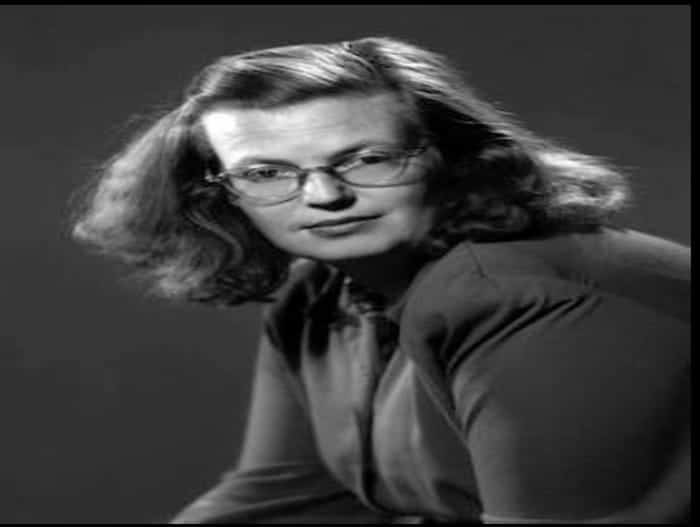 So it would be a complete regret if you did not read her works. We recommend reading “The Haunting of the Hill House”, “even if you have watched the Netflix-adapted version.

This writer’s works splendidly use psychology to evolve horror. And so, most of her works often fall into the psychological horror category. She is a Japanese writer famously known for her work “Confessions.” 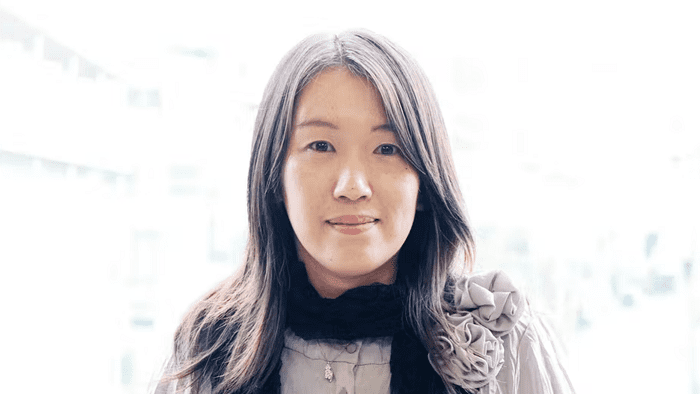 If you have loved King’s novel Misery, you will likely love “Confessions.” This is also her debut novel. The book takes you on a roller coaster ride with mind-boggling twists.

Our last writer is a British Novelist with several short stories under her name. She is often called the “Queen of Fractured Fairy Tales.” Well, How Fractured? In her books, she re-envisions fairy tales with a pinch of heinous crimes Like wicked stepmothers and ghosts. And, of course, our sweet friend Death. Sounds intriguing, right? 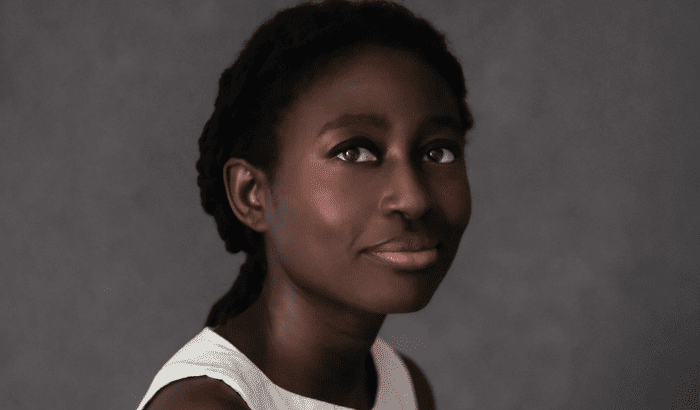 Some of her best works are “White for Witching,” “The Dark Half,” “What Is Not Yours Is Not Yours,” and “The Shining.” All those horror buffs who enjoy the folkloric gothic- ness of horror stories will fall in love with Oyeyemi.

Now that we have seen a list of authors similar to Stephen King. Let us answer some popular questions related to the above genre and writer.

Which author is comparable to Stephen King?

Answer - Shirley Jackson. She is a writer like Stephen King and if he is the King of horror stories.

What should I read after Stephen King?

Answer - You can read the above-listed writers. Except for them, some other authors like Stephen King - Scott Thomas, Gillan French, Linda Addison, Joe Hill, Joyce Carol Oates, and C.J Tudor. These are good choices.

What are the characteristics of the Horror Genre?

Answer - The key characteristics of the horror genre are - evoking fear, dooming anxiety, speculation, and foreboding.

What genre of writing is Stephen King most known for?

Answer - Stephen King is known for horror fiction. As the name suggests, the genre deals with evoking sentiments of fear and enjoys wide popularity.

What disease does Stephen King have?

Answer - Stephen King has a predisposition. Due to this condition, he has increased chances of developing genetic diseases like macular degeneration. This can even lead to loss of central vision.

Well, readers, we started by praising Stephen King and his brilliant novel. But by the end, we have covered a lot of excellent horror writers, from Dathan Auerbach to Helen Oyeyemi. These writers’ styles are similar to Stephen King’s work and yet unique in their ways. We hope these authors like Stephen King interest you and quench your thirst for horror.

6 Books For Couples To Read Together (2023 Edition)