In this article, we have handpicked the 10 best books for people who don’t read. Reading is a time-consuming task for people who don’t read. Using their leisure to watch a movie or a new TV series is more attractive and entertaining to non-readers. Moreover, the attention span of nearly all Gen-Z and millennials has been drastically reduced. We grow impatient seeing the time duration tag on videos and prefer to watch even a ten-minute video at 2x speed.

Books serve multiple purposes. You can read them for educational purposes or entertainment. Books can be used to build a throne or travel to a faraway land without a passport. Reading is a fundamental part of the day, but reading books is different. You get to live in a world that doesn’t exist and meet exciting characters and their stories beyond the imagination of an ordinary human mind.

Reading is the least tiring activity you can do. Just lie down on a comfy sofa and commence a journey to strange lands and rivers.

See Also : What Happens If You Don’t Read Books?

Although considered children‘s literature, Harry Potter has fans of all ages worldwide. The theme of magic and magical creatures in a different world is fascinating to everyone alike. Harry Potter is the most readable book for people who don’t read. 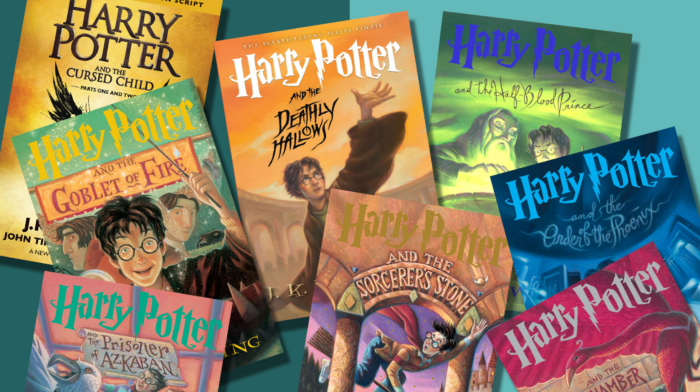 Harry Potter is The Boy Who Lived, who, unknown to his magical ancestry, lives with his unloving uncle and aunt and a bully cousin. His miserable life turns around when he gets a letter from Hogwarts, a magical school for wizards, just before he turns 11.

Mitch Albom is known for writing stories that inspire their readers. Tuesdays With Morris is a concise book that gives a valuable lesson on “Carpe Diem,” or cherishing the day. The book encourages readers to seize their simplest pleasures and the study helps them learn to let go. Not everything is in our control. We may regret our past, but we can also look forward to a better future. 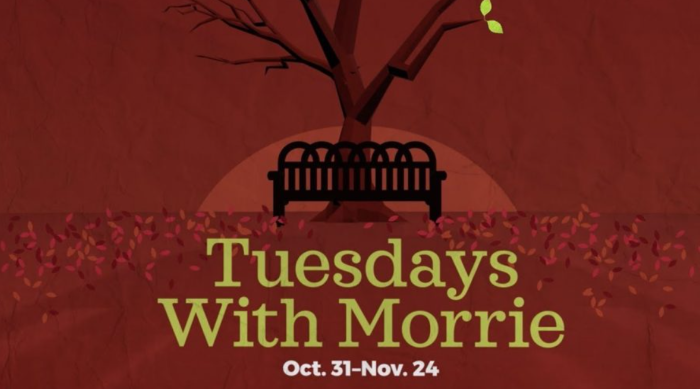 This book is about the time that Albom went to see his sociology professor, Morrie Schwartz, every Tuesday. Schwartz was dying of ALS. Morrie is a character who gives a message of hope and valuing what we have.

This book by Jane Austen is one for the hearts of romantics. The popular trope of enemies to lovers in this classic novel is best for people who don’t read. It is engaging, witty, and dramatic. 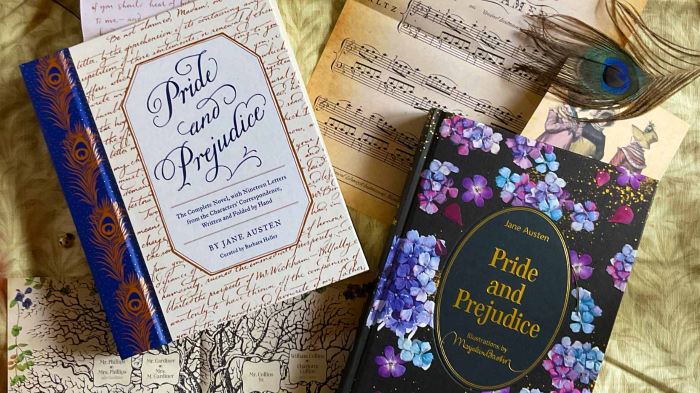 Elizabeth Bennett has four sisters and a harrowing mother who wants to marry them off to any wealthy bachelor quickly. In comes Darcy, who is anti-social and insults Elizabeth on their very first meeting. Hate sparks, and then misunderstanding follows, making them far apart. But Darcy comes to Elizabeth’s aid when her sister elopes, and finally, love sparks. This slow-burn romance novel is perfect for a non-reader.

My reading journey started with Enid Blyton. I devoured everything Blyton wrote, whether it was the Five Found-Outers series, The Wishing Chair series, or the Malory Towers series. 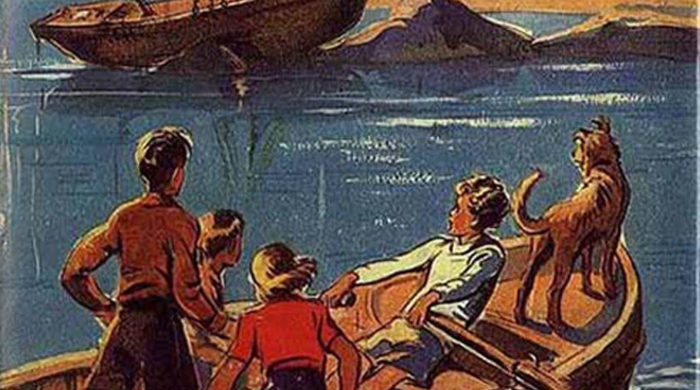 The Famous Five are a secret society of young adults who sniff out and solve mysteries on their holiday adventures. Mystery books, in my opinion, are the best books for people who don’t read.

Meg Cabot’s Princess Diaries is a quirky story with themes of friendship, love, and just what responsibilities mean. This young adult novel has 11 volumes in which Mia Thermopolis tells her everyday life story through diary entries. 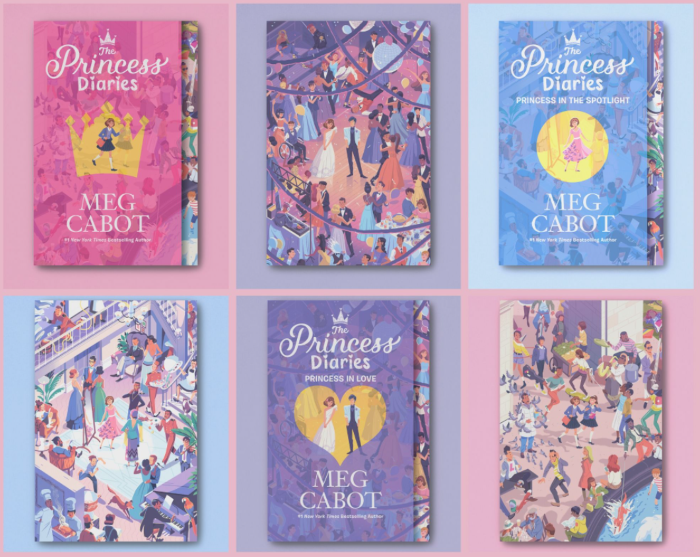 Mia Thermopolis, an awkward teenager with bushy hair, has an eccentric best friend and a massive crush on the said best friend’s brother. When Mia finds out that she’s a princess from a very royal country called Genovia, her whole world changes. Suddenly, after classes, she’s having tea and princess lessons from her long-lost grandma.

This science fiction comedy series is a good choice for people who want to know more about life, the universe, and everything. It’s clever and fun. However bad or miserable you are, someone is suffering worse than you. Douglas Adams’ book has the theme of perseverance. 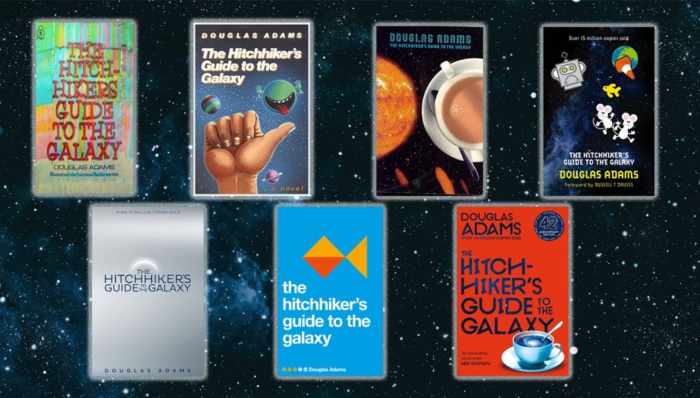 This series of five books tells the story of Arthur Dent, who is saved by Ford Prefect, an alien, after the Earth is destroyed. The book is a parody of likeable future generations to come.

I think Khaled Hosseini is the Da Vinci of writing. His stories are poignant, with heartwarming moments and strong characters that will live in your heart forever. If you like world history and want to travel back to when it happened, this is the best book for people who don’t read. 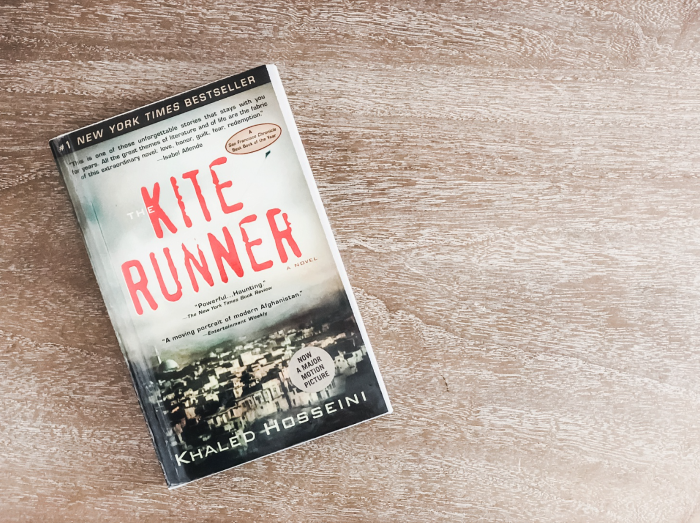 The Kite Runner is a tale of two boys, Amir and Hassan. This novel is about friendship, loss, forgiveness, and desires: the desire to be better than you are and the desire to atone.

This contemporary romance by Ali Hazelwood has captured the hearts of romantics and readers worldwide. The Love Hypothesis was a New York Times bestseller right away, and many TikTok users made it a big deal. 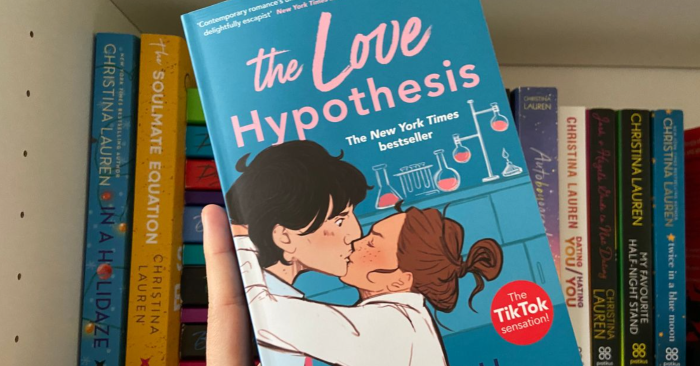 Hazelwood’s novel is a love story about two scientists who initially start a fake relationship, but the attraction overpowers them. Hazelwood’s heroines are intelligent, as she is a neuroscientist. So, if you enjoy witty repartees and competent female leads, go ahead!

Murder On The Orient Express

A lot of people have said that Agatha Christie wrote the best mysteries and thrillers. This one is the best, though. Hercule Poirot, the Belgian detective, created by Christie, is one of the most famous detectives.

Murder on the Orient Express starts with Poirot boarding the Orient Express suddenly. The train then takes a horrific journey in the night, where a man in the room next to Poirot is found murdered. Now, everyone is a suspect, and slowly, secrets are revealed, leading to one big mystery.

This book by Alice Oseman is not a novel per se, but it is a book, a comic book. Heartstopper is an adorable series about finding love, self-identity, and friendship. 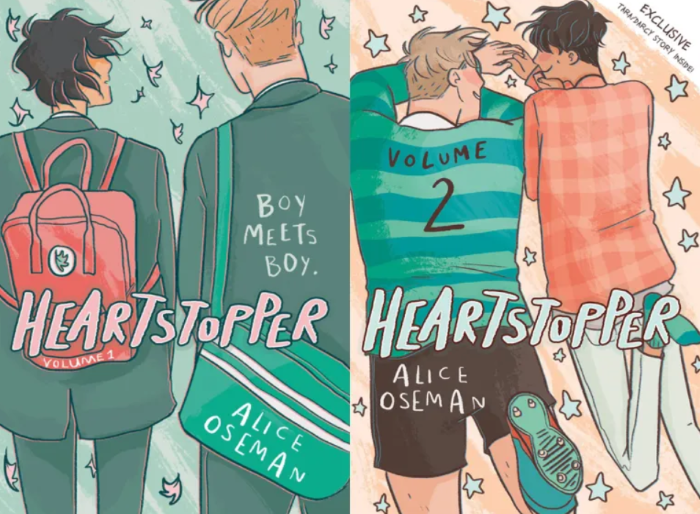 Heartstopper is a graphic novel about two British schoolboys and how they meet, become friends, and fall in love. I think it’s best for people who don’t read and want to start quickly. It’s an easy read with beautiful art.

We have listed all kinds of genres, like historical fiction, classic, young adult, contemporary, mystery, graphic, and science fiction. Not everyone can read all sorts of genres—some like chocolate, while others like vanilla. Genres are like that too. So, choose a book according to your preference and start reading, because these are the best books for people who don’t read.

See Also: How To Get Back Into Reading Books Habit?

How To Promote A Book On Social Media | Top 9 Strategies