11 Best Brandon Sanderson Books You Should Read Right Away

Undoubtedly, the best part of reading fantasy stories is we get to experience a completely new world inhabited by mystic creatures and ruled by their survival laws. One such world is the brainchild of Brandon Sanderson, the Cosmere, A cryptic universe shattered in sixteen shards. We enlisted 11 of the best Brandon Sanderson books to start your Cosmere journey.

Some of the best Brandon Sanderson books are The Rithmatist, Warbreaker, The coming storm, Steel heart, and Arcanum unbounded.

We bring you the 11 best Brandon Sanderson books for you to embrace the Cosmere. It doesn’t matter what kind of books you prefer to read. I’m sure you will be hooked on one or the other of Sanderson’s writings.

What Brandon Sanderson Book Should I Read First?

If you are wondering, “ What Brandon Sanderson book should I read first’’ then try the below list.

Alcatraz versus evil librarians will be the right book if you are looking for a book with funny lines in between. Finally, if you are searching for Brandon Sanderson books that please young adults, you should start with Steelheart, Mistborn, or The Rithmatist.

Visit Brandon Sanderson’s official website if you are still trying to figure out where to start with him.

Here is the ultimate entertaining fantasy book list of BERNARD SANDERSON. It has elements of all genres, from psychology and wars to romance and magic.

Suppose you aren’t much of a fantasy reader and wish to enter the Cosmere universe. Then it would help if you started your cosmere universe journey with the epic first book of The Reckoners, Steelheart. 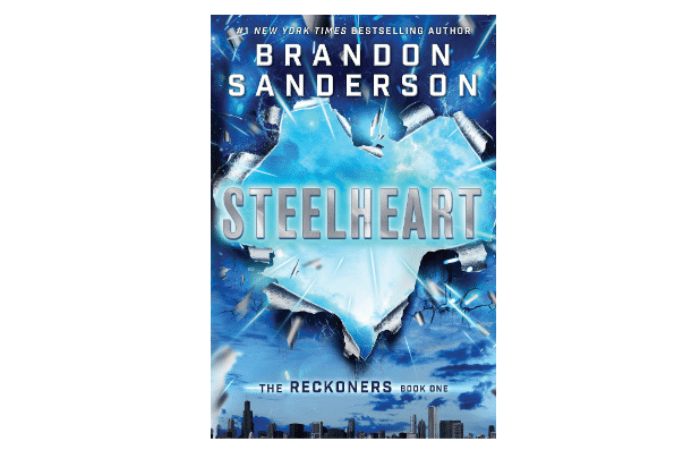 A burst in the sky gave birth to superpowers in humans. And these superhumans go by the ‘Epics’ name. But, with the birth of powers came the desire to dominate all worldly beings. These epics were now the biggest enemies of humankind.

And David, An ordinary man, is on his revengeful journey after his father’s death. He wants to kill Steelheart, the strongest of all the epics.

Elantris is a beautiful and gigantic city with magical inhabitants. These inhabitants were once ordinary men when suddenly they came into the Shaod’s touch. 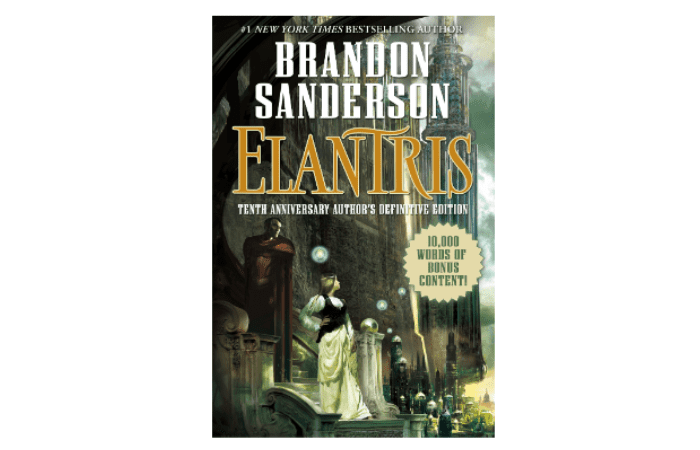 This beautiful city of Elantris is cursed and transforms into a place of immortal pain and punishment. And Raoden, the exiled prince of Kae, wishes to help Elantrians and, thereby, himself from this wretched curse. It is an incredible fantasy with a read-worthy storyline.

It is the best Brandon Sanderson book for any fantasy reader. The whole world is under the tragic rule of a tyrannical king. The world in which he lost happiness centuries ago soon saw the birth of hope when an ordinary man discovered he was Mistborn. Mistborn has the ability to source power from metals. 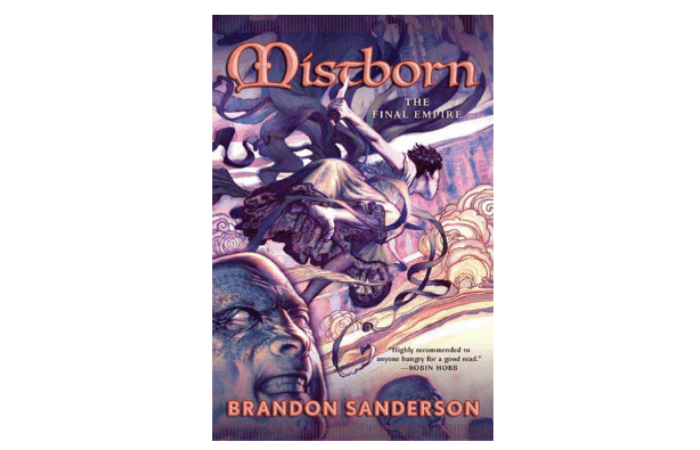 He desires to use his Mistborn abilities to challenge the dominant king. During his journey, he meets a girl, Vin, and he tries to bring out her hidden strengths to be used in his heist.

Warbreaker is a story of two princess sisters, One of whom must marry the king. Things get complicated when the king becomes a lesser god who is still under trial for his past mistakes. 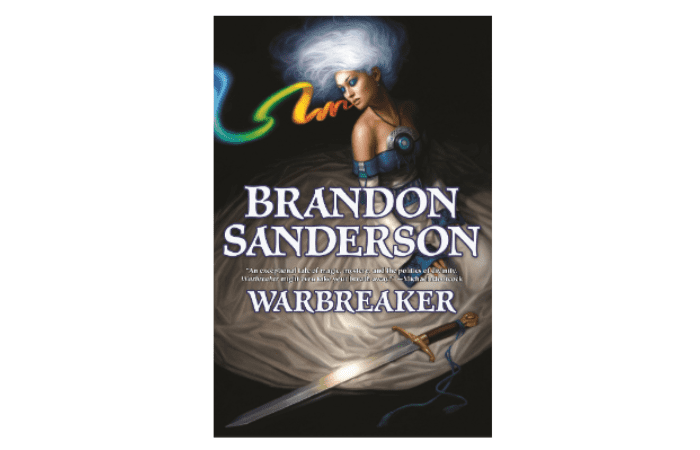 As they have no other option, the sisters seek refuge with a mysterious guy who possesses extraordinary abilities.

This book is a collection of nine stories showcasing the six worlds of the Cosmere universe. 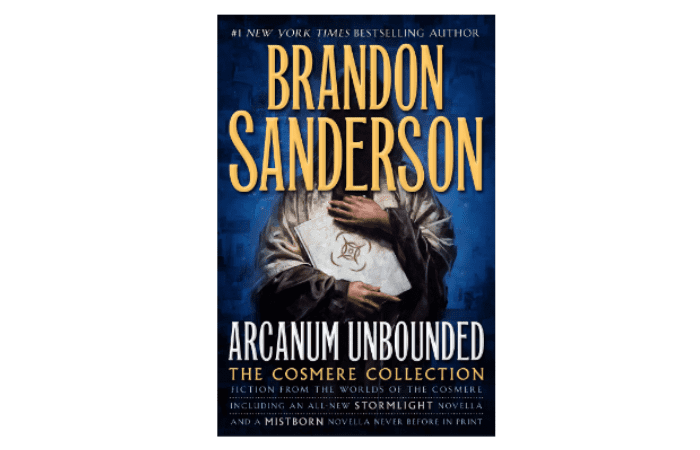 If you dislike those lengthy novels, this is the best Brandon Sanderson book for you.

Suppose you are a person who prefers picturesque books. White sands are mystic people with the ability to manipulate sand. One sudden day, all the white sand is killed, leaving behind Kenton, the least powerful of them. Then this should be your first Berney Sanderson book in the list of best Brandon Sanderson books. 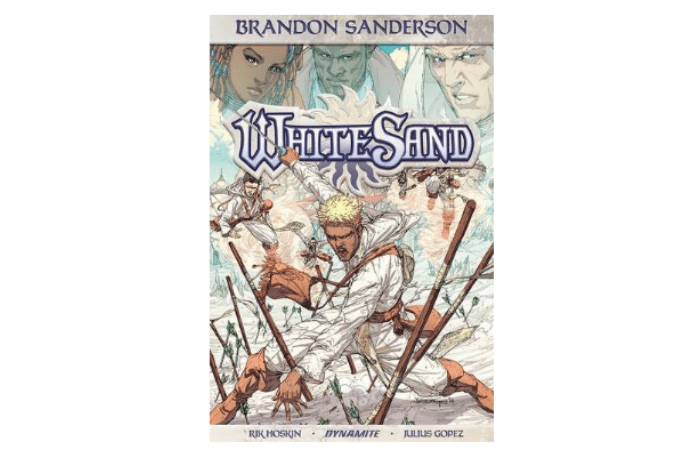 He joins hands with a mysterious woman to protect himself from the conspirators of the white sand murders.

It is the best Brandon Sanderson book if you’re looking for a psychological thriller. The story features Stephen Leeds, aka Legion, whose mental ability allows him to create hallucinatory multitudes who help him resolve cases. 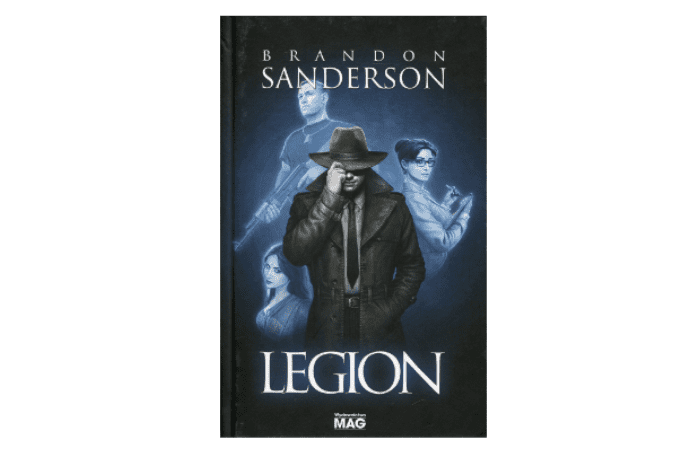 Stephen and his imaginary partners are to find Razon, the inventor of a Camera with remarkable features that can alter humankind’s history.

This book has a unique blend of mathematics and fantasy.

Joel is an ordinary man who desires to be a Rithmatist but cannot do so. In this world, Rithmatics forge their powers with chalk and geometry. They use the power to combat the evil stalkers. 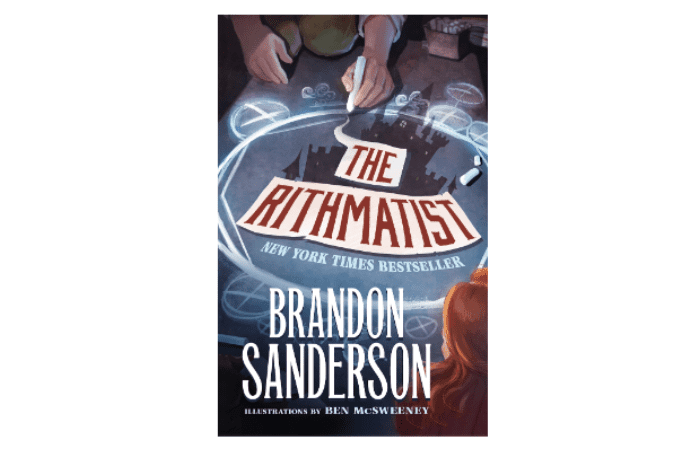 But, his world changes when all the Rithmatist begin to die without any reason. He now has the responsibility of saving the rithmatic world.

This book is a continuation of Robert Jordan’s epic fantasy series. Brandon Sanderson was trusted with his series because of his sudden death. This book, together with Towers of midnight and A memory of light, undoubtedly fulfills Robert Jordan’s vision. 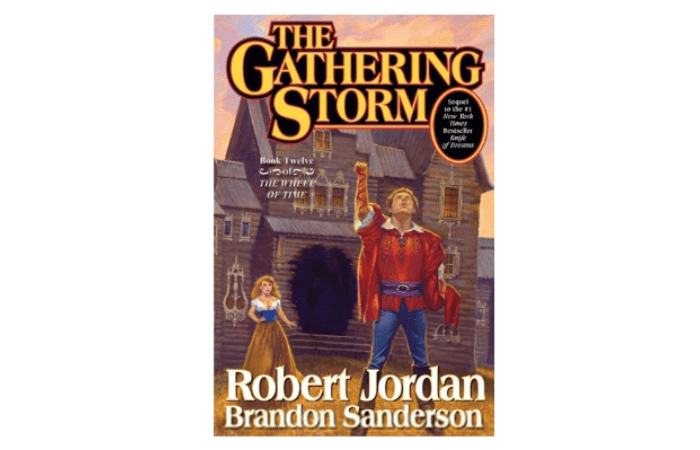 The world is not ready for the Tarmon Gai’don, the last of wars, and the dragon reborn is trying to unite all the kingdoms.

Alcatraz Versus, The Evil Librarians

If you enjoy silly yet simple stories with absurd ends, this is one of the best Brandon Sanderson novels. The story begins with the thirteenth birthday gift of Alcatraz, The magical sand. 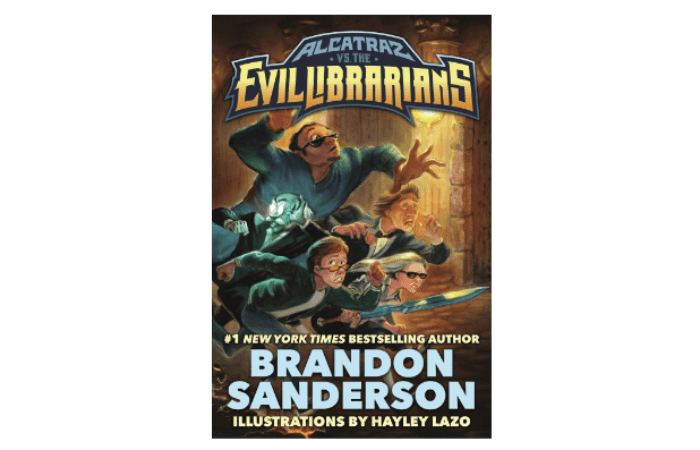 This magical sand is stolen by the evil librarians who secretly desire to rule the world. And only Alcatraz can stop the world from collapsing.

Buy: Alcatraz Versus, The Evil Librarians

The Way Of Kings

If you enjoy reading war stories, you must read this book. In the narrative, a horrific war took place over desolate land. Ten armies decide to join hands to fight their common enemy. 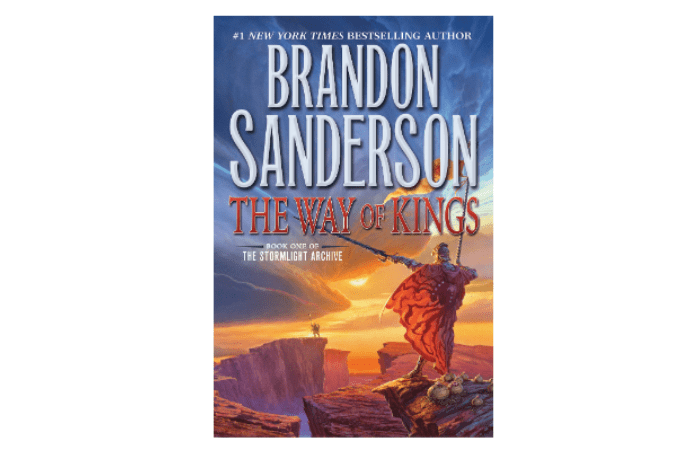 This book is a metaverse built from the writings of ten years and has an intricate writing style that every war story reader would cherish.

Buy: The Way Of Kings

What is Sanderson's most-read book?

Mistborn is the most-read book of Brandon Sanderson.

Which books by Brandon Sanderson should I read first?

If you wish to explore the cosmere universe, you can read Brandon Sanderson's books below: Mistborn: Final empire, The emperor’s soul, The way of kings, Elantris, and then, the Warbreaker.

Is there a fifth stormlight book?

Yes. The fifth storm light book is planned to release in 2024.

Who is the most powerful Radiant in the storm light archive?

Dalinar is the most powerful Radiant because of his ability to bind gods.

I hope the Cosmere universe entertains you! Brandon Sanderson has an epic-woven fantasy writing style. His books do not crumble into a periodic design of monotony. And, usually entertains all kinds of readers, whether sci-fi, psychology, wars, or mystery, these best Brandon Sanderson books cover them all. Mistborn and The Way of Kings are part of his renowned book series.

Steven is a philosopher and author living in London, England. He specialises in writing thought-provoking articles and books in the field of philosophical theology, covering subjects such as free will, suffering, the nature of God, and the meaning of life.