You probably know the genre well if you’ve read dozens of thrillers. After all, everyone enjoys a good narrative with a few surprises. Try reading some of these best David Baldacci books instead of just reading his novels. He writes murder mysteries that are not only thrilling and action-packed but also have a surprising depth to them. 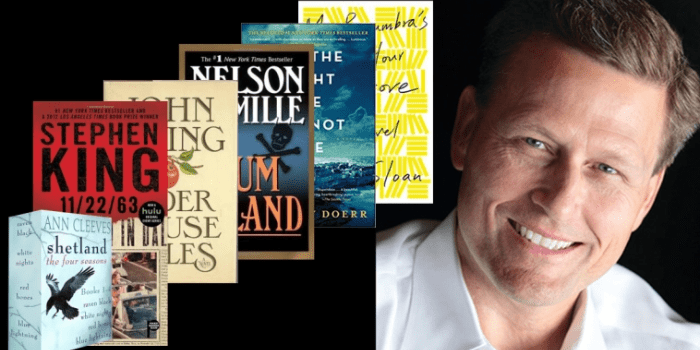 American thriller author David Baldacci has sold upwards of 200 million units of his books. He has produced over 50 books and over 100 short tales. Since then, He has published many bestsellers and even some New York Times and Wall Street Journal Bestsellers like The Innocent, Redemption, Memory man, Absolute Power, The Winner, The Camel Club, and many more.

If you’re looking to read something that will keep you on edge until the very last page, we’ve got a list of David Baldacci books that you should check out right now!

Here are the best 11 David Baldacci books mentioned below.

If you’re struggling with which David Baldacci book to read first, Memory Man is a great choice. It is a thriller novel, and it tells the story of Amos Decker, a man with a rare condition that allows him to remember everything he sees, hears, or reads. 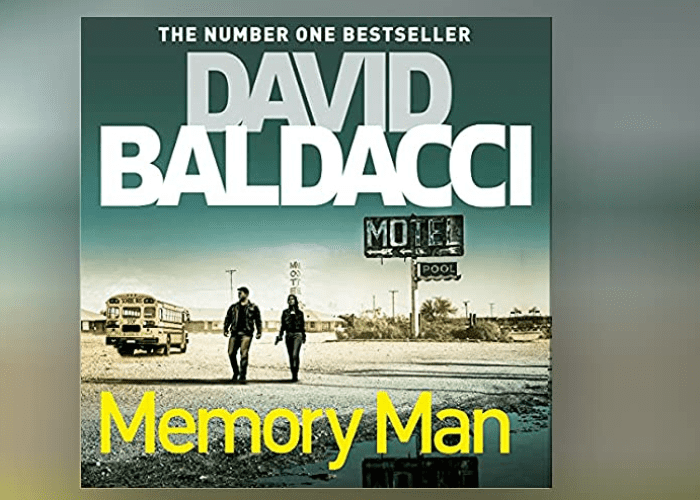 The book starts with Decker being recruited by the police after his memory is tested and found to be perfect. His memory is so perfect that it makes him a valuable asset for himself as he can now solve the Mystery of her family murder that happened a year ago. Click here for best online book club you can join.

In The Finisher by David Baldacci, Vega Jane is guided through Wormwood, a place where curiosity is forbidden, and no one has ever left. It is an interesting book for people who enjoy fantasy novels. 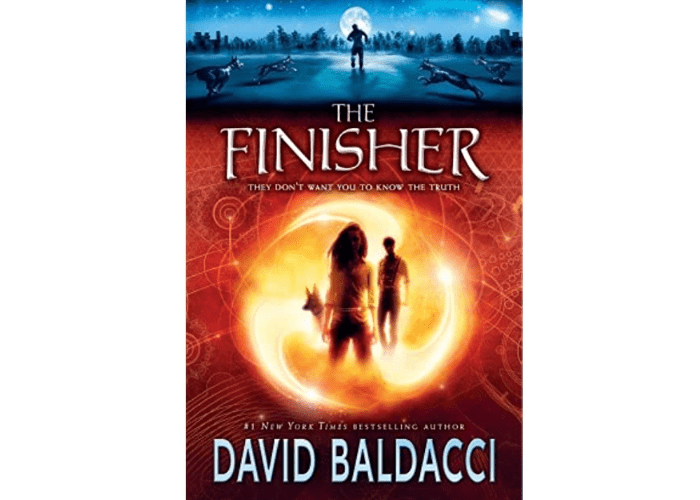 It’s also good for people who like books with strong female characters. With over 15,000 ratings, this is among the best books by David Baldacci.

A cat robber who sees two Secret Service officers killing a billionaire’s young bride picks up a bloody letter opener on his way out of the crime scene, making him the subject of a hunt led by prominent executive branch officials. 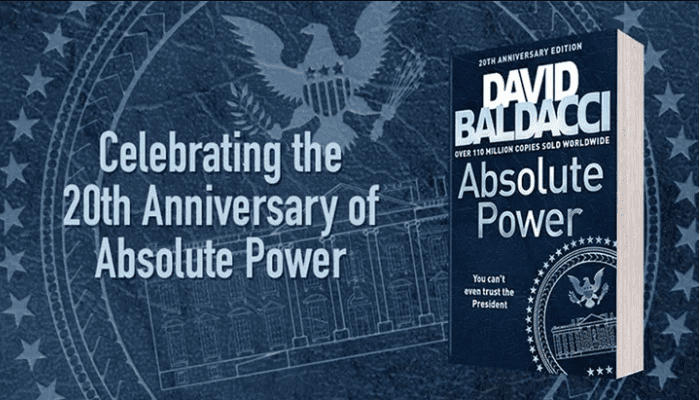 The father of Jack Graham’s former financier brings the former public defender back into the case.

If you’re interested in suspense and thriller, this might be among the best David Baldacci books. In this book, the U.S. government hires Will Robie, a ruthless hitman, to assassinate America’s adversaries. 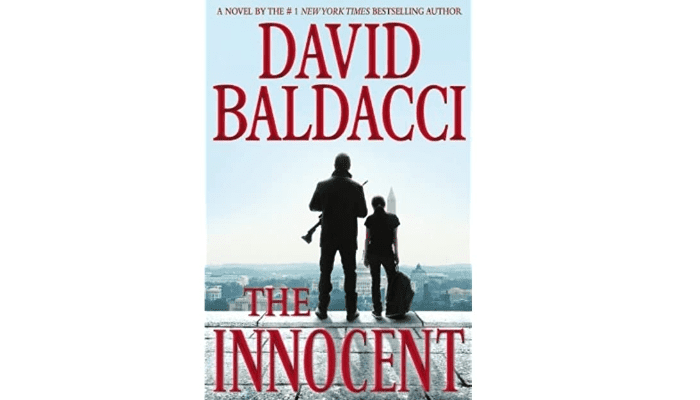 But when Robie chooses not to murder, he could have just committed his first error. He turns into a target, so he leaves Washington, D.C., with the teenage girl he helped to begin a new life.

The Club is a team of four individuals investigating government machinations, current affairs, and conspiracy theories to learn the “truth. “They are unsuccessful in their attempts until they witness a horrific murder, at which point they become part in an amazing story with a broad reach. 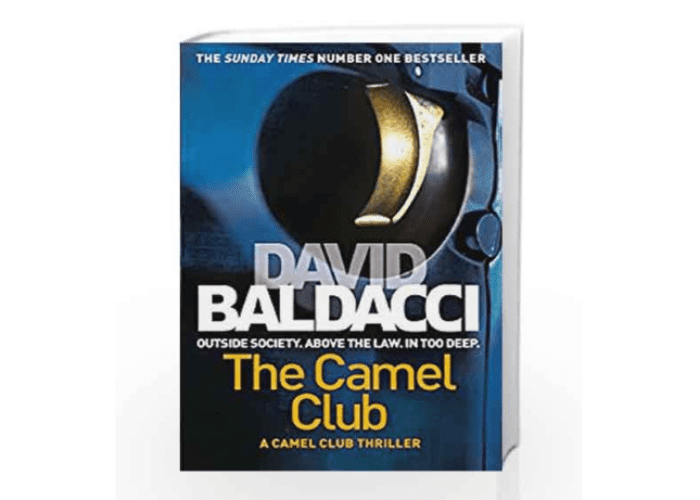 In order to tackle one of the most terrifying events to ever occur on American soil, The Club must work with a Secret Service agent. If they succeed, the end of the world won’t come, and the two worlds will be at peace. Read this article for best book blogging ideas.

See Also: Top 8 Oldest Books In The World That You Should Check Out

The story revolves around the U.S. John Puller is well-known for his military experience. When a terrible murder occurs in a family with military connections, he is given the assignment of conducting an inquiry. 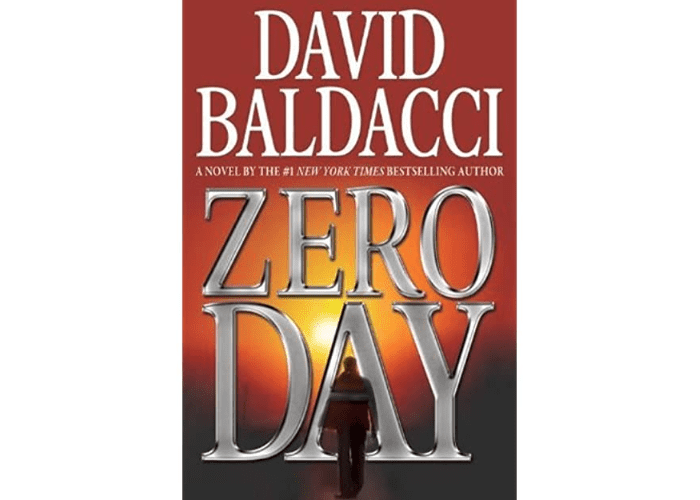 Nothing is as it seems; it becomes clear as the case discloses more. For those who want to read criminal thrillers, this is currently one of the best David Baldacci books.

Her Secret Service career is shattered when Michelle Maxwell’s focus is distracted from a presidential contender. Sean King’s career was destroyed 8 years prior when he let it be diverted from a candidate who was eventually killed. 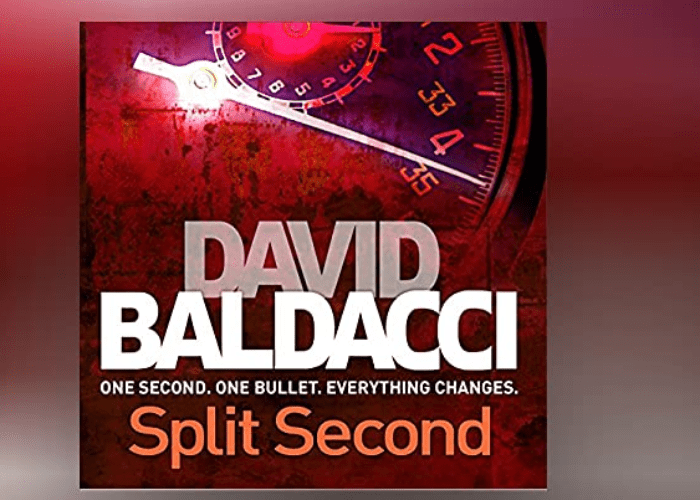 The two agents learn a startling truth: the isolated acts of violence that destroyed their lives were planned out for a very long time.

The web is the only one that can survive when someone attacks it in a shadowy alley as the FBI looks into the matter, their suspicion about the web increases. Now, in his frantic quest for the killer of his pals, he seeks assistance from an unusual ally. 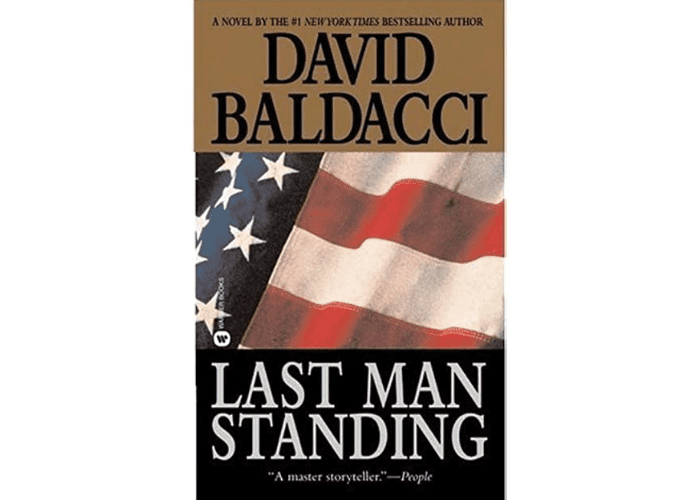 All of Faith Lockhard’s concerns are revealed to the FBI. She is currently in danger and demands that she receives justice. Want to learn best chess books for kids? Read this.

LuAnn Tyler was offered the opportunity to leave the U.S. after winning a $100 million lottery jackpot from an unknown person. She chose to remain and engage in a risky game of deception. 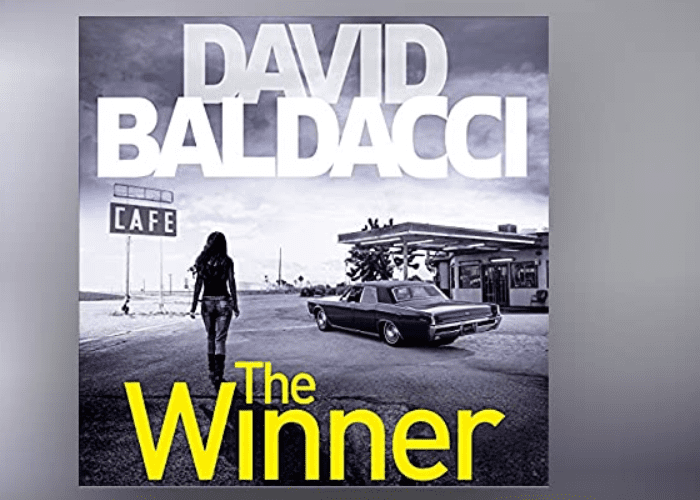 Later, she encounters a cunning financial manipulator who can steal her money anytime. Who returns from the dead declares the winner.

The story revolves around the main protagonist Archer. When Archer’s aircraft crashes, However when her husband eventually dies in the accident, everything changes. Archer, a successful executive, disappears. It is up to Archer’s wife to determine if he is being truthful or not. 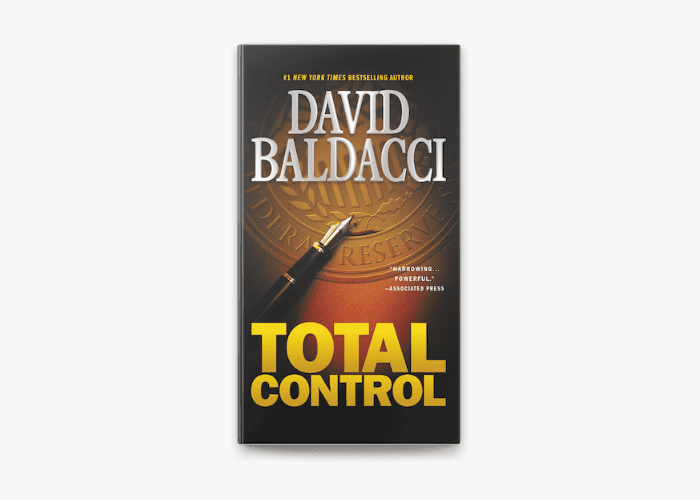 The FBI begins looking for Archer when he vanishes. While one of the bestsellers, this is one of the best David Baldacci books. Learn best cosmic horror books for kids by read this article.

The Long road to mercy is one of the best-selling David Baldacci books till now. The story revolves around how FBI agent Atlee Pine represents the Shattered Rock, Arizona, Resident Agency. 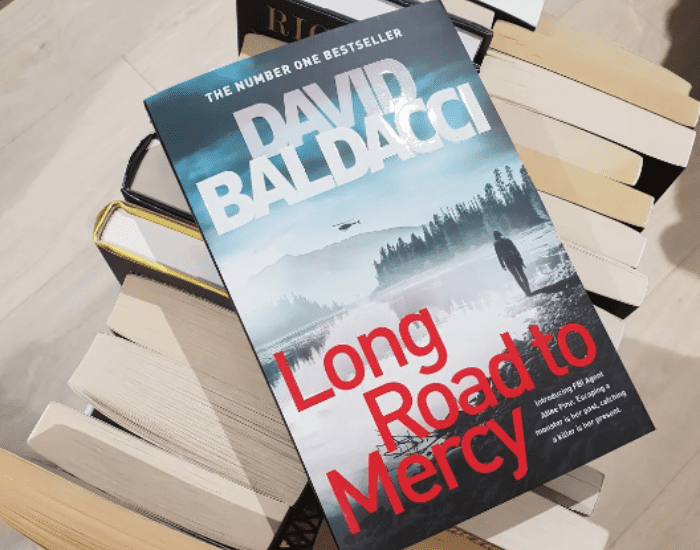 Pine is investigating the stabbing death of one of the Grand Canyon mules and the rider’s disappearance. It quickly becomes apparent that the wandering visitor has more evil plans. But if Pine keeps on the case, it may end her career.

What will be the next novel by David Baldacci?

David Baldacci writes in what genre?

Is the tale of Wish You Well true?

Except for the local names, the environment in Wish You Well is real.

What is the most well-liked David Baldacci series?

One of the finest David Baldacci book series ever written is, without a doubt, the Amos Decker series. Additionally, the series includes some of the best-selling, and most well-known David Baldacci works.

Choosing which of the top David Baldacci books to read next can be challenging, with many available options. Luckily, we’re here to help! This article teaches you about the best David Baldacci books from best to worst. We hope you enjoy these books as much as we did and that they help you decide which book you should read next!