You might not have heard of these indie books, but that does not mean they don’t deserve your attention. Check out this list of the best indie books. These books will never fail to entertain you.

Not into this genre? Cosmic horror, historic fiction or psychological thriller, we have got you covered.

5 Best Indie Books You Might Not Have Heard Of

In this list, we will mention some of the best Indie books you might not even have heard of but are worth reading. We hope you enjoy it!

See Also : Best Books Of The Decade | 9 Must Read Titles

The author is known as the ” Death of Poetry.” This book is given out by the author when he is messed up with his life. He hasn’t stopped hating himself that made him write this book. This is one of the best Indie books, and you must give this a go. 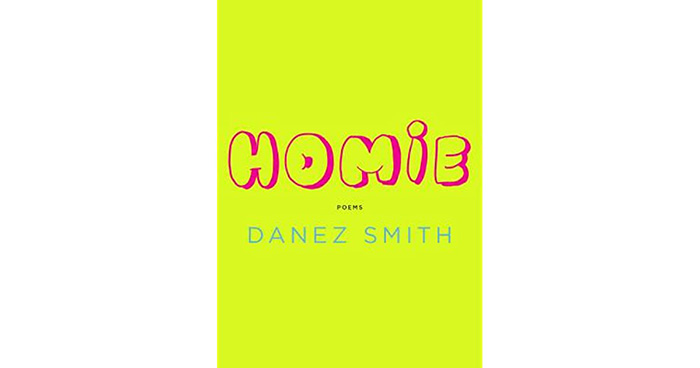 The indie book ‘ Homie ‘ is largely about friendship, intimacy, and also love. It also includes other things, like depression and suicidal ideation about how far you got to go to kill someone else. It’s about what you are willing to do. The author says that’ The limits of like knowing when the revolution starts for your loved ones. It’s the poem that starts named ” My President initially. “The whole thing of the story is about men. It’s about everything that life can be about. This book makes the reader.

Best Indie Books Like A Bird By Fariha Róisín

This is a good indie book that follows the main character named Talia Chatterjee, living in New York, who is half white Jewish on her mother’s side and half South Asian on her father’s side. The story revolves around Talia, who experienced a sexual assault. In this book, Talia basically lives in Alyssa’s (her older sister) shadow. Talia’s parents are much more interested in Alyssa’s life than her as she has dark skin. 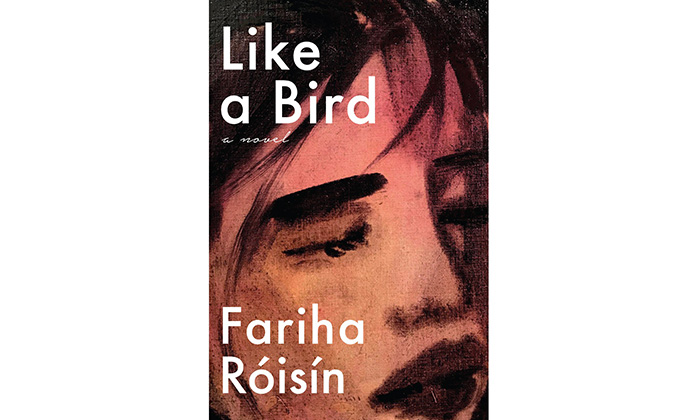 Alyssa is opposite her. No one in the family refers to Talia except her grandmother and grandfather. It’s only when she visits India. Talia feels the distance from her family. Her father is much interested in becoming a White. He craves assimilation that wants him to be American, but he couldn’t. Later Talia’s sister commits suicide, which made Talia quit the University and move back home. When Talia goes out with a family friend, he sexually assaults her. On hearing that Talia’s family kicks her out of the home. And Talia has to find her own way of livelihood.

This book doesn’t stop at sexual assault, but it illustrates the larger rape culture. Talia has flashbacks of moments when her father says that women who are overtly sexual deserve to be raped. This book shows that rape culture is the culmination of things. It’s not just about sexual assault but the little comments that people make about women not being dressed appropriately. By the end, Talia really finds herself outside of her sister’s shadows and enjoys the platonic and romantic relationships after she leaves. Very underrated, not well known but one of the best indie books available.

You Exist Too Much By Zaina Arafat

Among indie books to read, this is a very hard novel to describe as there is no plot. A Palestinian American woman follows the story. She grapples with her identity in both asexual and nationalistic sense, her identification with her culture and her family, particularly her mother. It’s a non-linear path and jumps around geographically between New York and a few other places. The readers get to the point of view of what the characters experience as a child. 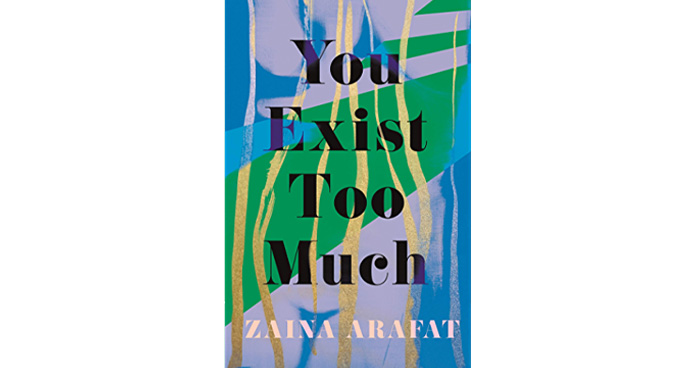 She is a young adult living in New York, experiencing relationships. It reflects the complexities of the relationship and the way it starts coming together. She is in an unconventional treatment center in New York for love addiction. She has been grabbing up with this point. Later she encounters her mother when she comes to visit her in New York. She talks about the relationship with her mother. Those relationships that are mentioned are sensual and beautiful. In this story, the author wrote the mother-daughter relationship is particularly so sweet and enjoyable. The author unpacks in a very literal sense about fitting in and feeling like an outsider.

In this story, Zaina Arafat outlines thematic discussions. The characters experience things in her life as fascinating as depict the narrator’s incredible nature. You might not have heard of it, but it is one of the best indie books out there.

Best Indie Books What Happened That Night By Deanna Cameron

Deanna Cameron’s What happened That Night is one of the very good indie books. This book is about Clara Porterfield. Her neighbor Griffin is found dead in his swimming pool one day. And her sister is arrested for his murder. The whole big story is about Who killed Griffin? Why did they kill him? What happened between Clara and Griffin, Griffin and Emily& Emily and Clara? This story is a kind of mystery. Figuring out, What happened that night? It is about to face the truth of what really happened that night. 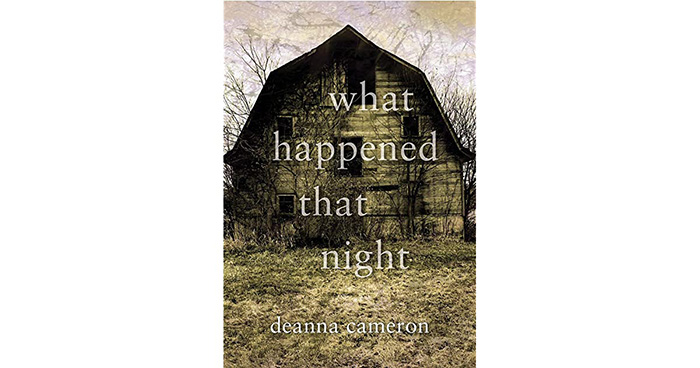 There’s a trigger warming scene at the beginning of this book for rape & sexual assault. The story is kind of predictable, and it’s not that hard to figure out the situations. It has a surprising twist that makes the readers continue to read till the end of the story. The story is far more about emotions and the growth of Clara Porterfield. Deanna Cameron enables the story from both angles, bringing in the accusers of politicians and comedians. She gets into the nitty-gritty and reality. This reflects the complications of feelings. The other main thing the story reflects is that women are the victims of sexual assault and men. This way, the author gives equity to the feelings of every person.

If you are looking for indie books that reflect the outrageous postmodern writing style. Pink Mountain’s a burst of fuzzing staccato and claustrophobia. It is a dark and violent kind of book, and the story reflects the boredom and loneliness of a teenager. It’s narrated by a teenager named Mark, who lives in Chinatown as an Australian citizen. But her parents are Chinese. 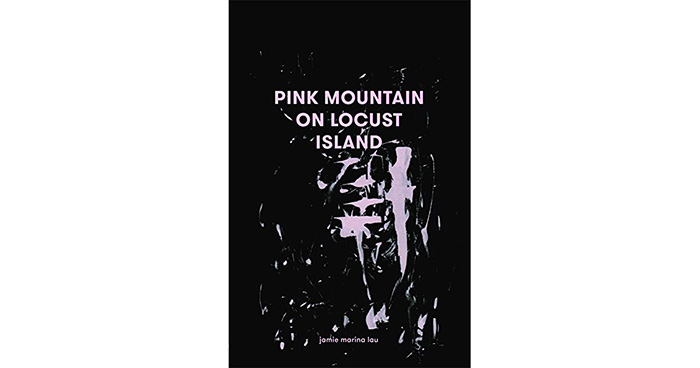 Mark meets a guy who is older than her, i.e., 19 years old. She fell in love with him. As a middle-class girl, she wishes to spend her life with her loved ones and expected to be accepted by her father, a kind of alcoholic artist. But unexpectedly, her lover and her father met each other and started together for arts. The story puts the feelings of Mark to the readers. A little jealousy is reflected in this story. The author shows the feelings of the girl in an experiment l style. The story ends with realization and acceptance of the girl’s nature. The story makes it one of the best indie books.

Thus was my list of best indie books. I hope you guys loved my list and I am sure you would buy at least any one of the books. I look forward to your much-valued feedback as that will keep me going. Happy reading! 🙂

Best Time Travel Books You Need To Read In 2023