Ever imagined giant elephants carrying a Disc-shaped world? And in turn, these immense elephants ride on the turtle’s back. Well, that’s how Terry Pratchett’s readers are aware of Discworld if you are here searching for the best Terry Pratchett books. Then, why the delay? Read on to explore his best works.

Some of the best Terry Pratchett Books include Going Postal, Good Omens, The color of magic, Monstrous Regiment, Hogfather, and Mort. These books can be categorized as a collective series, such as the witch series, the city watch, etc. All his books are a part of the fantasy universe of Discworld.

Terry Pratchett is best known for his 70 popular books, Of which 40 are set in the theme of Discworld, and the rest are stand-alone books. During his writing journey, he collaborated with international best-seller author Neil Gaiman to put forward an amazing stand-alone novel, Good Omens. Read this article to discover his wild, fantasy universe.

Are you struggling with the quest of Which Terry Pratchett book to read first? Then you can read Terry Pratchett’s books in three ways. You can either read them based on the year of publishing. 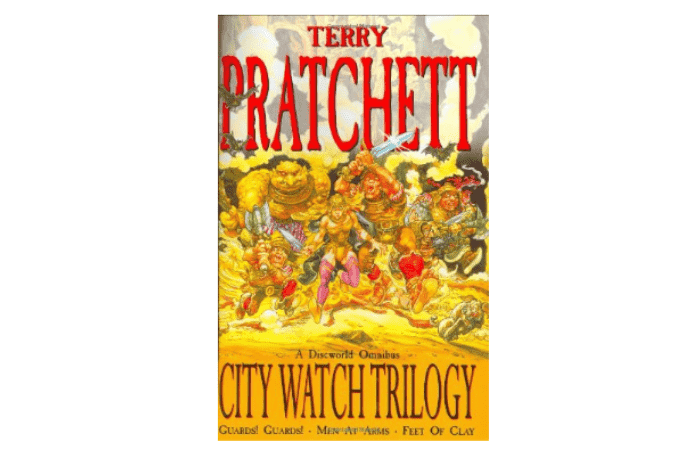 You can always read the books in any order you wish to read. Also, you can read them based on the collections such as the witch series, then the City watch series, and so on. And finally, if you have the least care for the years of publishing and collection.

Below are the best Terry Pratchett books to begin your fantasy journey of the Discworld.

Moist von lipwig, A conman in the central city of Ankh-Morpork, is faced with a life-and-death choice. He has one of two choices, Either be hanged or revive the postal office of Ankh- Morpork, which is on the verge of Death. 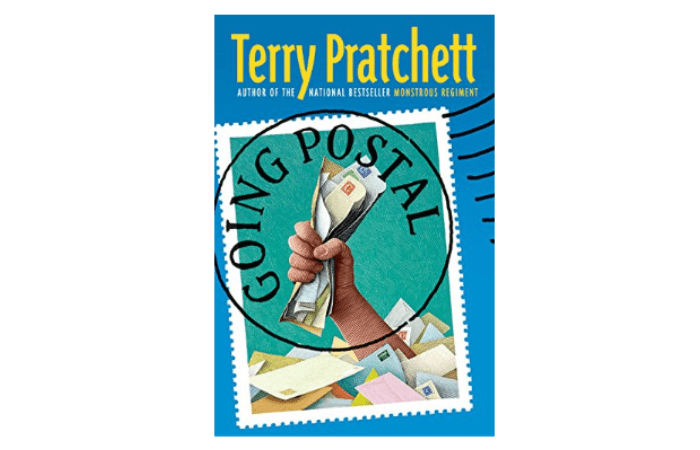 The story pictures the friendly world of Ankh-Morpork’s mail carriers’ society, An evil chairman, A midnight killer, and Sweet heart Adora Bell. All these characters, the puns, and the jokes make Going Postal one of Terry Pratchett’s best opening books to the Discworld.

The Color of Magic

The color of magic is one of the earliest written books by Terry Pratchett. 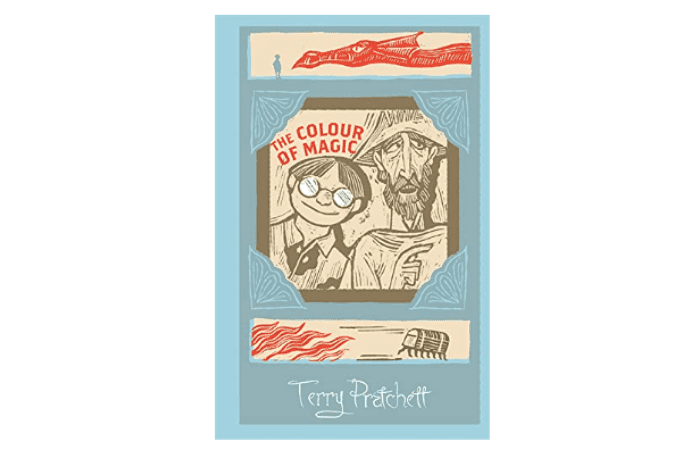 The story revolves around an amateurish wizard, Rincewind, and a tourist, Twoflower, who are on an adventurous journey through the Discworld.

Buy: The Color of Magic

Good Omens undoubtedly stands as the best Terry Pratchett book to start with. Man has always been curious about the world’s end. But, imagine, what if the world is to end on the coming Saturday? 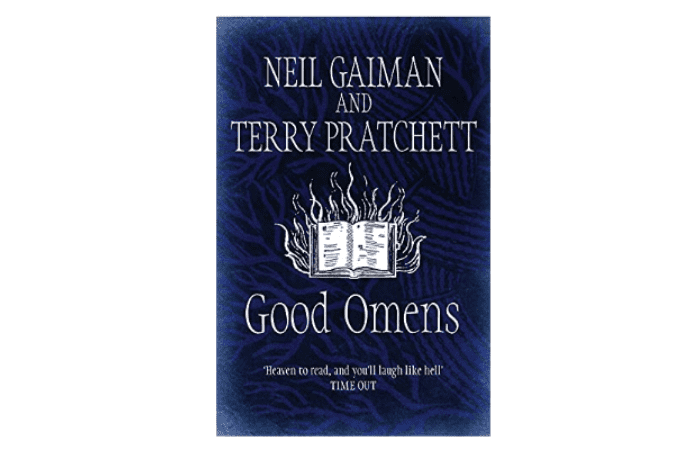 Terry Pratchett joined hands with his fellow international best seller Author, Neil Gaiman, to tell the tale of the world’s end in the most hilarious way possible.

Small Gods stands as the thirteenth book of the Discworld. It is one of the best Terry Pratchett books. The book takes on sensitive topics of religion corrupted by political entanglement. However, it sounds like a huge topic. Terry Pratchett presents the concept of gods and corrupted society in a simple manner. 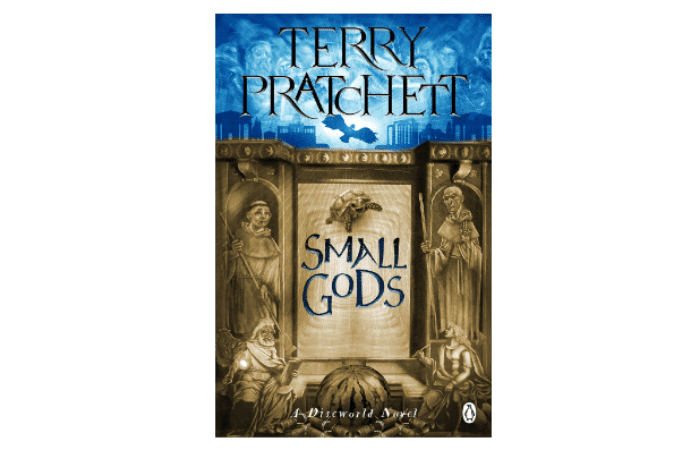 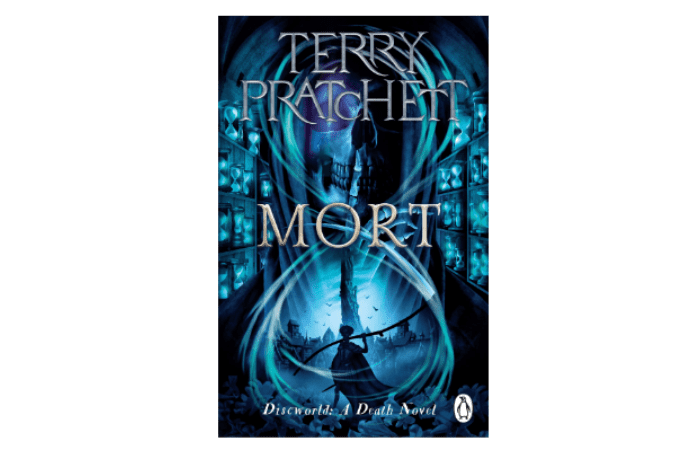 Death is not mandatory. It is a dream job in the Discworld with free boarding, access to horses for traveling, and the best part. But, the dream job is disrupted when Mort falls in love with the daughter of Death, Ysabell.

The wee free men are the foremost novel in the series based on Tiffany Aching. Tiffany Aching is a little girl and yet to be a witch. She faces the danger of evil monsters. All she got with her is her frying pan to defend her homeland. 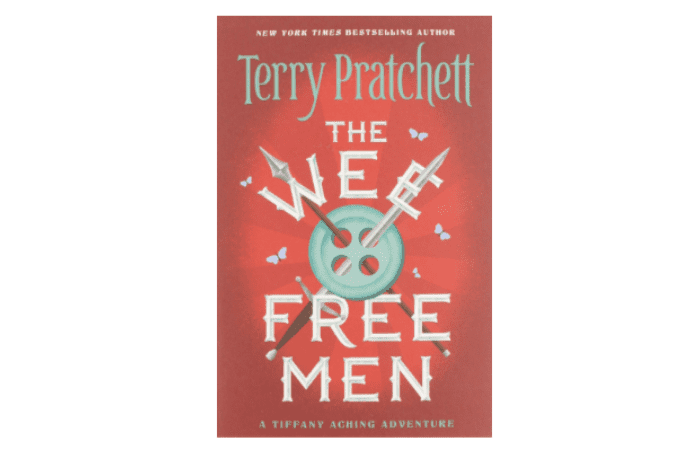 But soon, the clan of six-inch tall and sheep-stealing blue men comes to her rescue. They join hands to fight the evil, headless, ferocious horse riders and grim hounds.

Monstrous Regiment is a stand-alone novel since none of its characters appear in any other Discworld series.

Polly Perks has only one choice: to find her lost brother. She must become a boy. 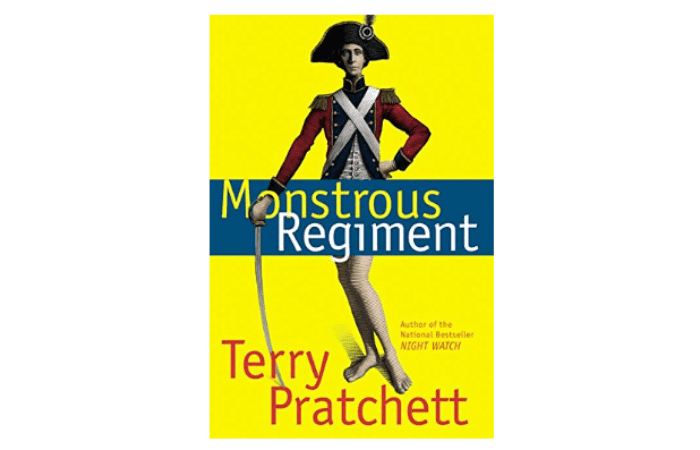 So She chops off her hair and puts on trousers. This story hides its main theme of patriotism with humorous coverage.

Equal rites are the first of Terry Pratchett’s The Witch series. In the Discworld, A female wizard is a term unheard of. But, due to the sudden Death of Drum billet, the power of staff is inherited by Eskarina, the eighth daughter of the wizard’s eighth son. 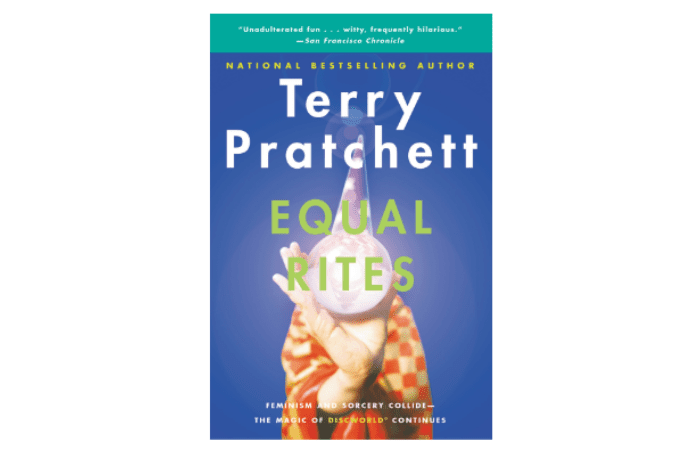 Eskrima meets the most powerful witch of Discworld, who helps her enter the Wizardry university and becomes friends with Wizard Simon. Equal rites is a wise and magical take on sexism.

Night watch is The sixth book of Terry Pratchett’s City Watch series. Commander Sam Vimes must catch the serial killer on the loose. 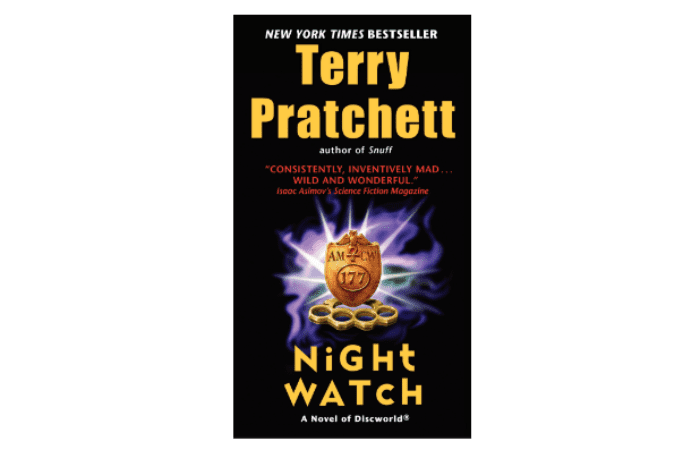 But what makes the case tough is the serial killer is a time travel companion who is well aware of Sam Vimes. And on the other side of his fate, he will lose his family if he catches the criminal.

Snuff is yet another amazing novel from the City Watch collection. Commander Sam Vimes is happily yet to start his pleasant countryside holiday. But, the vacation lasts only a few moments, when he discovers dozens of bodies in an unidentified crime space. 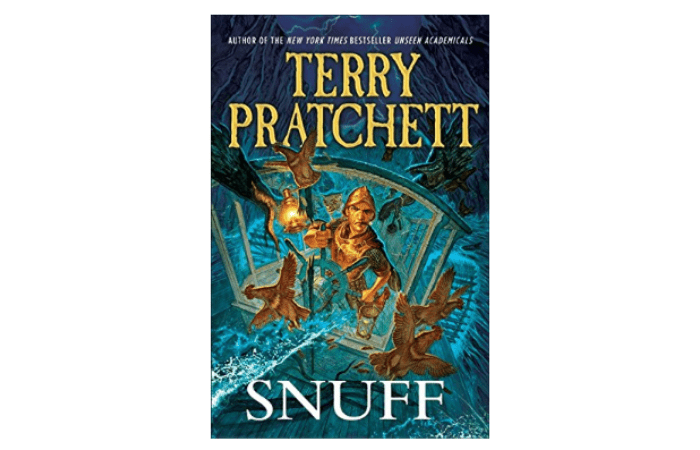 The responsibility of justice falls on commander Sam Vimes’s shoulders. The novel Snuff sold around fifty-five thousand copies in a short period of just three days. Thus, earning the achievement of the third best-selling book in the history of the United Kingdom.

Who doesn’t enjoy Santa Claus’s gifts? Everyone in the Discworld does too. Discworld has its Santa Claus version in the form of Hogfather. It is seen that the people of Discworld begin to lose faith in Hogfather without a valid reason. 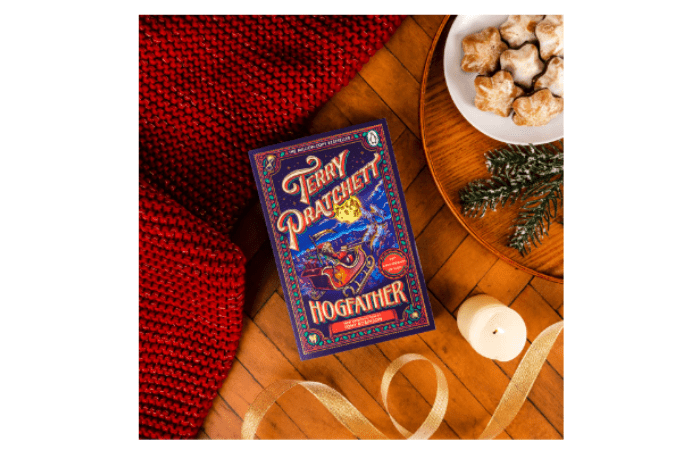 But what happens when Hogfather suddenly disappears on the evening before Hogswatch( the Discworld version of Christmas), and none other than Death himself takes responsibility?

What other books should I try if I fancy Terry Pratchett's Discworld?

If you enjoy Discworld, you should read books like Bird Brain, The serpent of Venice, Stork naked, and The Grand Dark.

Do you need to read Discworld in order?

The order to read Discworld is your choice. But if you wish to explore the series collectively, you can do so.

What age is best to start exploring Discworld novels?

It would be best if you were at least 12 years old to understand and effectively appreciate Terry Pratchett’s writing style.

Does Discworld have romance?

Terry Pratchett’s amazing writing style blends humor with reality and greatly impacts all fantasy readers worldwide. This article enlists the best Terry Pratchett books with a sneak peek of all his series. The magical worlds of witches, the justice world of commander Sam Vimes and the funny postal service of Ankh-Morpork are all incredible works of Terry Pratchett’s imagination. I hope you enjoy Discworld’s journey.

11 Best Brandon Sanderson Books You Should Read Right Away