Are you someone who looks at vampires and wishes you were one too? Do you look at Vampires and can swear they exist somewhere? Are you someone who gets easily hooked up to stories about Vampires and wants them to keep going on? Well! If you agreed to even one of the above questions, you are in the right space to get started with new vampires books. Today I will tell you the best vampire books you can read to start your Vampire hunt in 2023.

Do you like reading when Vampires go to war with each other? This would be the best series if your answer was even a nod.

The first book in this six-book series was published in 2007, whose current IMDB rating is 4.11/5. This itself is a huge milestone for us Vampire lovers! 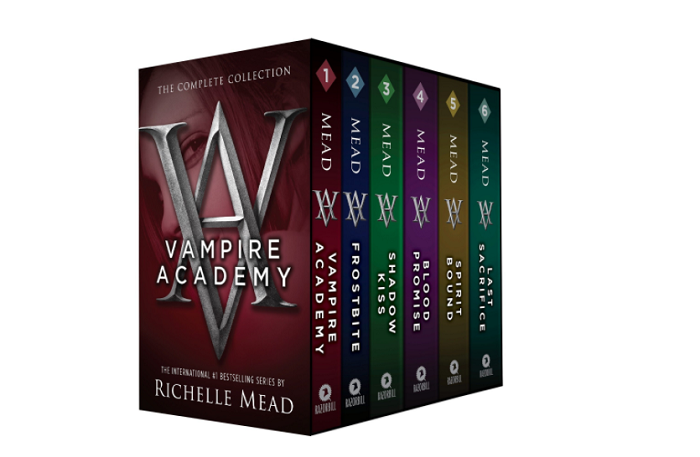 This story revolves around two races of Vampires; Moroi – the calm, magical ones and Strigoi – the scary evil ones. Rose and Lissa are best friends and each other’s protectors. Their journey unfolds in hiding inside a Vampire Academy, where they face challenges together and turn into beautiful yet dark Vampires. An exciting storyline that can get you hooked in less than 50 pages!

Aren’t you all honestly not bored with ten different versions of Cinderella? Well, I certainly am, and therefore the next-in-line recommendation is for this cute vampire named Vampirina who wishes nothing but to dance away in her pink tutu! 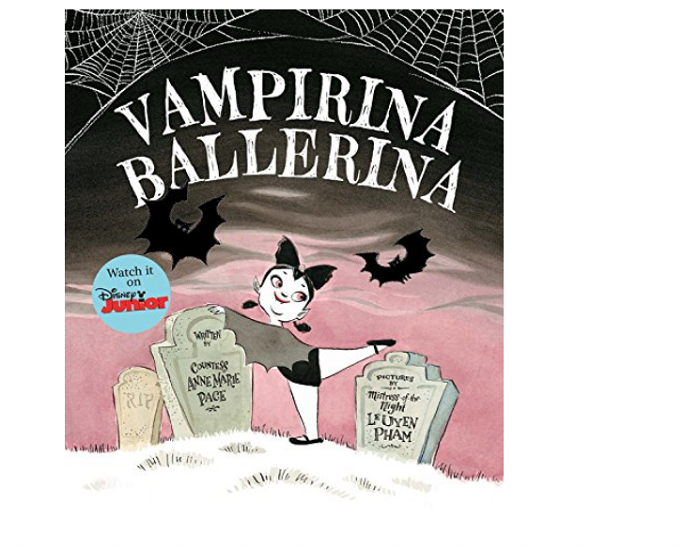 This story is light-hearted with a motivating tone in it where it takes us through the journey of little Vampirina, who struggles to keep up her ballet passion because first she is a vampire, and second, there are other things to take of like wearing pink, finding her club. Now, my guess is if you want to introduce the kids in your house to the adventurous lives of Vampires, this is the best vampire books to go for!

We all know Vampires, love and blood go very well together!

The Argeneau book series, the newest vampire books conjointly has separate plots within these novels; however, the one issue that they see in common is that most characters in every novel are Argeneau Vampire. This series sees mystery, thrill, action, and journey. However, romance is one thing that the author has devoted loads of attention to. These Argeneau Vampires have distinct features each. If one is known to faint at the sight of blood, the other is known to possess the power to convert one human to a Vampire! 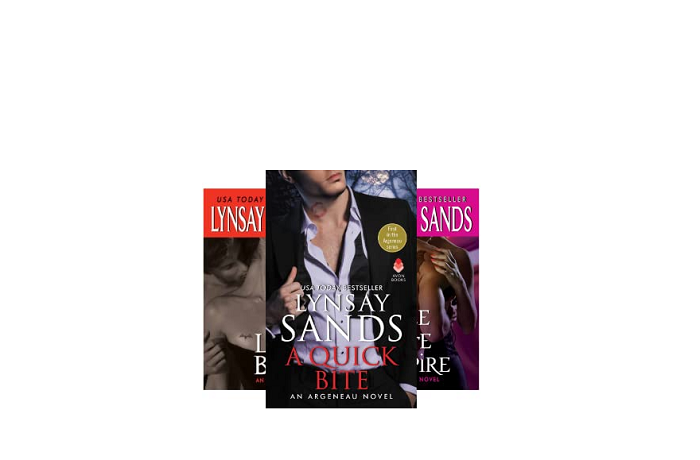 This book series focuses on three characters throughout three books. The first part sees a female protagonist Lissianna who loves drinking blood, especially the blood of sexy men! She faints at the sight of blood. Interesting right?

The second book focuses on a male protagonist Etienne who has been single for hundreds of years but wants to put an end to that tradition. His tale is a masterpiece with a fair share of lust, drama, and romance.

Tell me, which of these Vampire lives would you want to live?

This is a story filled with revenge, vengeance, drama, and romance. The protagonist in this new vampire books series is a half Vampire – half Human, Catherine Crawfield, who is behind her undead father for revenge. During her journey to hunt down her father, she encounters a gentleman, or should I say a gentle vampire, who is focused on showing her that not all undead are evil. But is that it? Or has he fallen for her at first sight? The chemistry between the both of them has been represented in a manner that is subtle yet sensual. 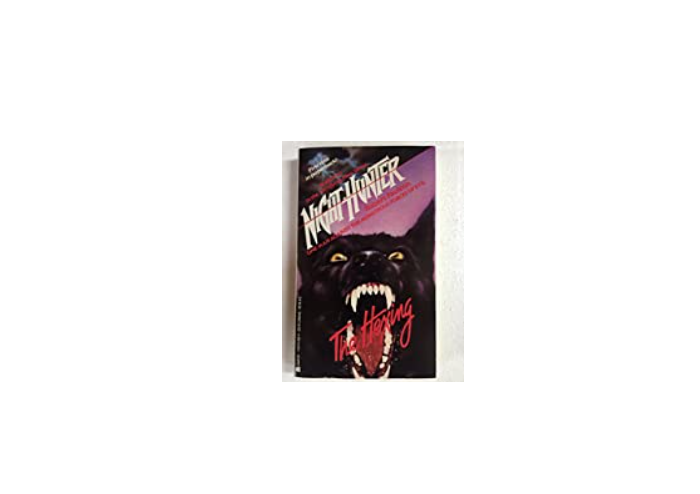 This story, one of the best vampire books, is one of my personal favorites as the author has taken time out to define characters beautifully; everyone has a story to tell.

The Crown of Gilded Bones by Jennifer Armentrouts

A blood and ash best vampire novels, the much-awaited book three from #1 New York Times bestselling author. Poppy never imagined that she would fall in would with Prince Casteel. She wants to enjoy every moment of this. Still, her priority is to release her brother from a very dangerous situation whose consequences are so upsetting that she had never imagined. 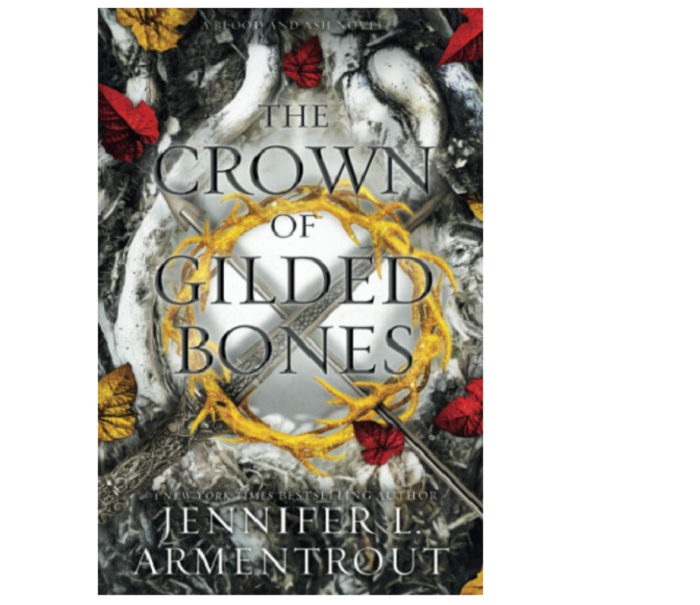 As she carries the King of Gods’ blood within her, by every means, she is the true ruler of Atlantis, and the kingdom belongs to her. A great pick among the best vampire books.

New York Times bestselling author, is back with her book 5 of the Torpedo Ink series: Reckless Road. Though Gedeon “player” Lazaroff is the motorcycle club’s roughest member, he’s also the calmest one. 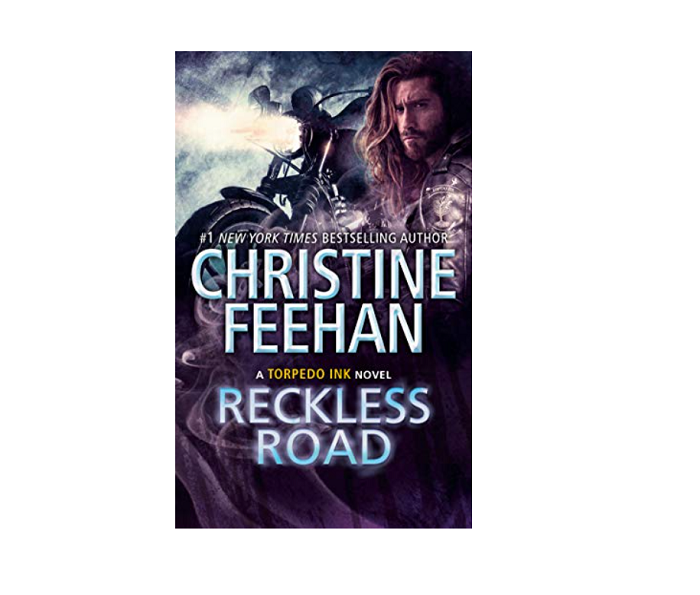 When anything worse happens, he just lies down in the dark and hopes for the best. But, one night, he was at the brim of losing his mind, so he met a woman who was able to calm him down as he was before. After spending a magnificent night with Zyah, he forgets about her, thinking of it as a dream. But when he realizes his mistake, it was too late. Now, the player has to persuade her to give him a second chance as he knows that she’s the one who can soothe him down.

Bestselling author from the New York times and the USA today has come with a new story in her dark/rebels series. Dr. Mariana Lopez has finally joined the anger management group, has been babysitting three dogs, and has become a prospective sheriff. Being occupied the whole day with a bunch of work to do, she can’t sleep in the night. 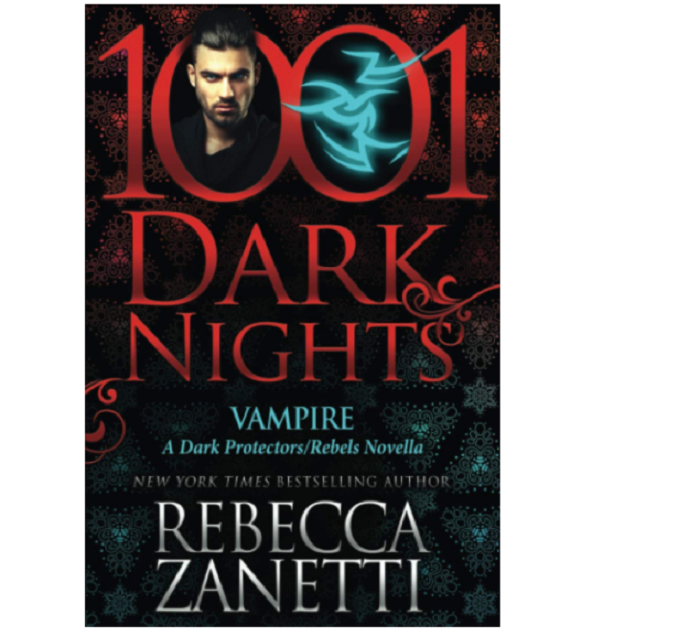 Fall of The Night Lara Adrian

This outstanding book from the midnight breed series is the perfect blend of thriller and romantic. Breed warrior, Micah’s reputation for cold justice, rivals only that of his troublesome father, Tegan. 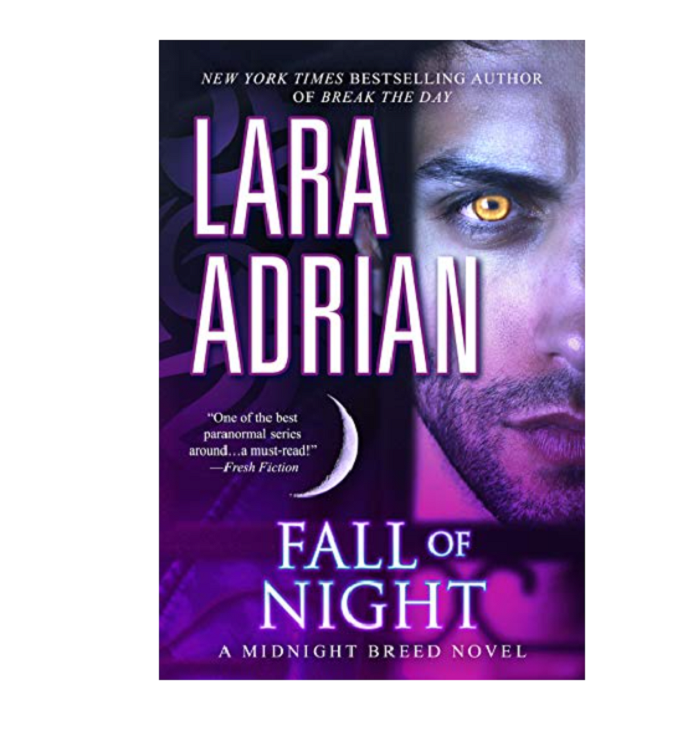 A mission in which Micah’s heads went wrong, leaving him the sole survivor of the Atlantean attack. Phaedra, unaware of it, experiences a hideous nightmare that turns into reality as she encounters Micah and other Atlantean people in Rome. Both work in the alliance because of the desire neither of them can’t resist.

This New York Times bestselling author Tracy Wolff’s third book in the Crave series will give you the best book hangover. The previous book, Crush, ended on a cliffhanger, which is a cruel way to end the story, but after waiting for six months, 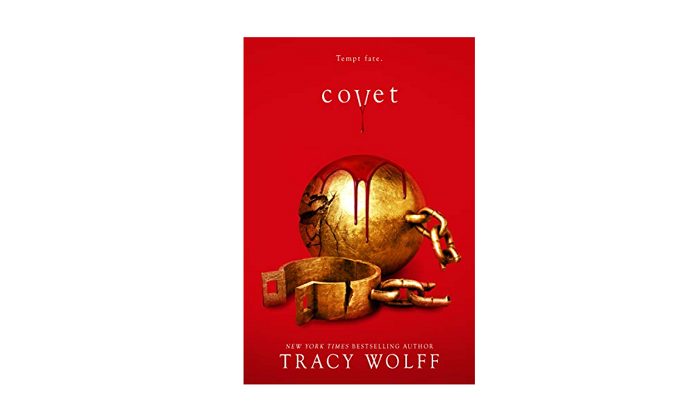 Covet finally arrived. This book will not disappoint you as it is full of sweet romance, deadly action, and shocking twists. If you’re a vampire fan, and I know you are otherwise, you won’t be here. This book, the best vampire books is for you.

If you like your vampires on the pointy side of the stake, only to eventually befriend them, then go ahead and read the Blood Mafia series. The third installment, Blood Bound, is out in February. It’s just the right time to binge read without worrying about cliff-hangers. With multiple POVs of strong, kick-ass characters and a reverse harem trope, you are in for an amazing ride. Rory Miles has got you covered if you are looking for action, enemies to lovers trope, and a great character arc. This is ideal for those who love Buffy the Vampire Slayer aesthetics. 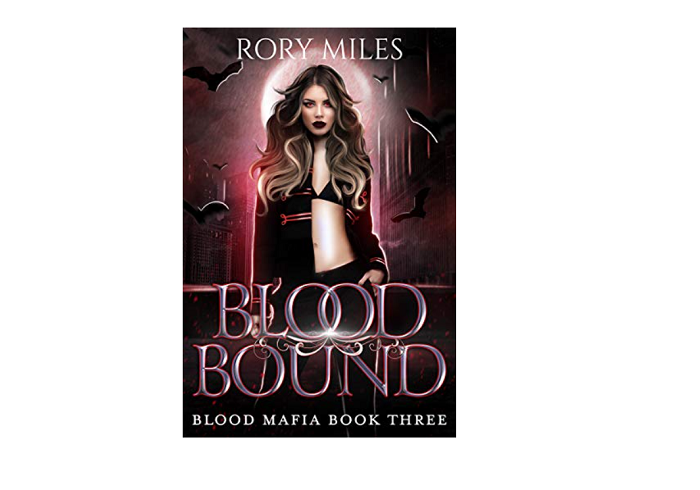 A Dowry of Blood by S.T. Gibson If you are more of the OG vampire gang and are looking for something that would fit right into your dark-academia aesthetics, then A Dowry of Blood is just the right pick. A queer reimagining of the classic Dracula’s Bride. It’s haunting and exquisite. It’s everything you never thought you need. S.T. Gibson gives you a deeper and more intimate look into the poignant tale of Constanta. Through an emotional and poetic narrative, we get to see Constanta transform, literally and figuratively. Then she comes to see what her husband is truly capable of. This book also takes us through a truly empowering journey as we see emotions and relations grow in unexpectedly.

2023 also sure looks promising for our blood-thirsty friends with this list of the best vampire books. So, go ahead and gear up for these epic entries to your bookshelves to start read vampire books.

Why Are Biographies Important? [Detailed Study]

5 Best Guitar Books For Self Teaching