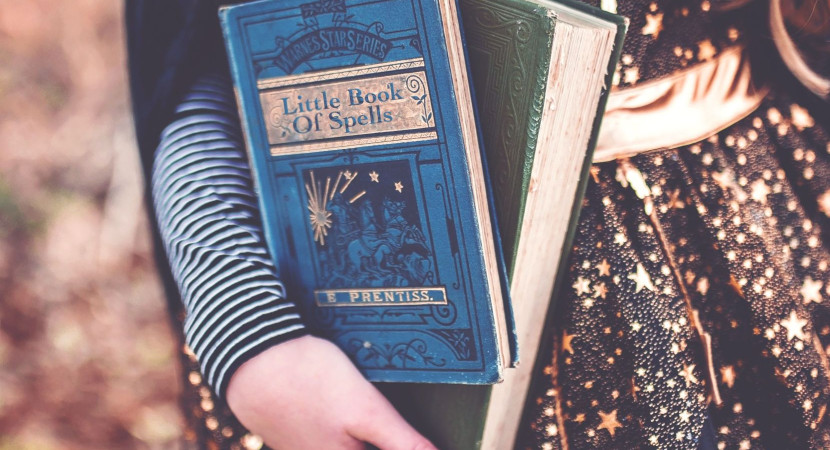 For centuries, the witch has been a symbol of not just what we fear in others but also what we can’t handle in ourselves—the powerfully odd, alien, and often irrational elements. Some people claim the witching season only occurs once a year. I’m more of a believer in witch season being every season, no matter what. With the witching season comes a heavy urge to read books about witches and a profound obsession with them.

Below is a collection of the best witch novels. What I like about witch stories is that they are always grounded enough in reality. A witch is always human, after all. To make them available to readers who are turned off by either supernatural/fantasy or horror reads. The witches in young adult books mentioned below vary from those that are more plausible than fantasy to those that are much more fantastical than realistic. To put it another way, there’s something for every sort of witchy reader here. So, to add spells and curses to your reading life, read these must-read books about witches.

This is one of the books about witches that tells the story of Sunny Nwazue, who was born in New York City and now lives in Nigeria. She has West African characteristics, but she is albino.

She’s a great player, but she can’t play soccer in the heat. There doesn’t seem to be any room for her. Then she learns something incredible: she is a “free agent” with secret magical powers. And she has a lot of ground to make up.

Perhaps the last part isn’t so straightforward. Silla Kennicott, on the other hand, seems at peace with it. Since her parents’ tragic deaths, nothing about her life has felt remotely right. She’ll go to any extent to find out the truth about her family, including casting a few spells from the mysterious book that landed on her doorstep…and spilling some blood. If you are one to love books about witches, you are sure to love this one. This is a one of the spooky books on our list and you should check it out.

In one of the best witch books, Sophie Mercer learns she was a witch three years ago. It gets her into a lot of trouble. Sophie’s non-gifted mother is exceptionally supportive, only consulting Sophie’s estranged father—an enigmatic European warlock—when necessary.

Sophie’s punishment is exile to Hex Hall, but when she draws too much human attention for a prom-night spell gone wrong, it’s her father who determines her punishment.

The Bone Witch by RIN CHUPECO

This is one of the must-read books about witches for adults. In the story, Tea realizes she is different from the other witches in her family when she unintentionally resurrects her brother from the dead.

She’s a bone witch because of her necromancy gift, a title that makes her hated and shunned by her kin. On the other hand, Tea seeks warmth and encouragement from an older, wiser bone witch, who transports Tea and her brother to a different land for training.

The sea witch is best known as the evil creature who stole the little mermaid’s voice in return for her ability to walk on land. But, before she encountered the mermaid, who was the sea witch?

In one of the best witchcraft books, Evie, a poor girl, has to keep her magic a secret from the world until she develops into a strange creature capable of destroying the sea.

What are some of your favorite witch books? And which one did you love the most from this list of the best books about witches?