This list is for you if you’re hunting for books like Divergent since it’s the best series ever. The Divergent is famous for its heart-throbbing apocalyptic excitement and stirring mutinies. It is often acknowledged for promoting YA dystopian sci-fi into the galaxy. Katniss and Tris have put in the spotlight an army of strong female characters, leading to hundreds of such works filling bookstores and flooding devices worldwide. Read this article to dive into the funniest books for women.

If you like Divergent, you might enjoy the following books: Partials by Dan Wells, Carve the Mark, Matched by Ally Condie, and  An Inheritance of Ashes by Leah Bobet.

Here are some of the best amazing books like divergent for the people who like such books.

An Inheritance of Ashes by Leah Bobet

Hallie, a sixteen-year-old girl, is front center in the ruins of terrible otherworldly warfare in this brilliantly created futuristic, medieval fantasy. Hallie struggles hard to keep the family ranch running past her sister Marthe, awaiting the homecoming of warriors from a far battlefield believed to be swarming with mythological creatures. 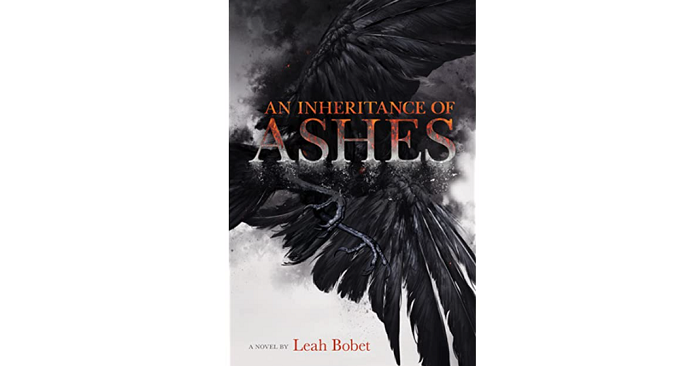 When Hallie appoints a survivor to help with agricultural duties, she uncovers frightening mysteries about the battlefield, the men who died in it, with her lineage. Beasts and military swarm on the ranch as Hallie takes danger to keep the truth secret. Hallie may realize that she is the main danger to her hometown. This is one of the best dystopian books like divergent.

See also: Go Tell The Bees That I Am Gone: 10 Thoughts I Had While Reading!

A Gift Upon the Shore by M.K. Wren

In the late twenty-first century, after the world has been ravaged by excess population, mass starvation, financial ruin, and global crisis, two women struggle to safeguard wisdom for future generations who may arise from the unstable nuclear break. 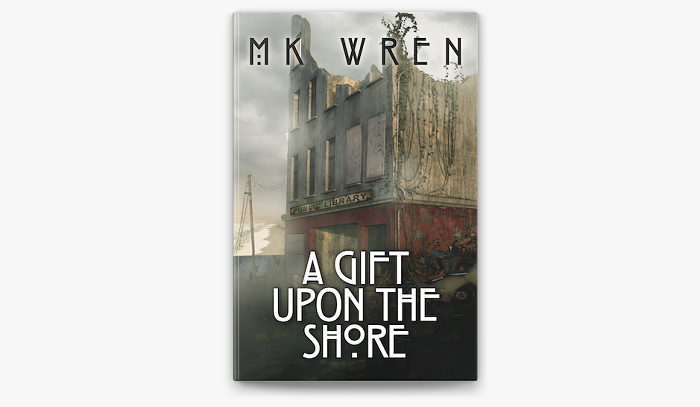 Mary Hope, a novelist, and Rachel Morrow, an artist, set out on the Outer banks to collect any last books. After years of effort, Mary and Rachel ultimately, along with a fugitive from the southern. The young fellow is from the Covenant, a society that may imply that mankind has a future, it seems. Click here to read amazing cosmic horror books.

Carve the Mark is a tale Roth has now been writing since she was 12 years old for readers of Divergent and Star Wars. When the author defines the plot as “not all about nice people with good intentions to redeem the world–rather it’s about needy people who will do what it takes to acquire what they want,” you know it will be crazy. 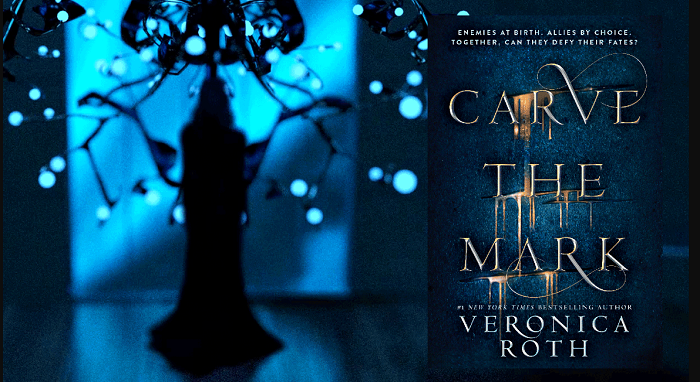 We meet Cyra and Akos in a galaxy where retribution and bloodshed are the usual and in a galaxy where all carry a special power. Cyra’s brother is a cruel, genocidal maniac who violates her abilities. Akos hails from the peaceful kingdom of Thuvhe. However, when Crya’s dictatorial older brother takes his brother, Akos pledges and does whatever it takes to rescue his younger brother. One of the most amazing books, similar to the divergent collection. Together, Akos and Cyra must work to rebuild the distribution of forces. They don’t kill each other first.

If you’re a follower of Veronica Roth’s books, you’ve probably heard of the Partials series, which shares many characteristics with Divergent. One of the most thrilling books like divergent. Humanity has been destroyed since we bred a race of supermen to battle our conflicts for us. Then the Partials, the elite death bots, turned on mankind and released a horrific virus to which only a minuscule percentage of individuals were impervious. 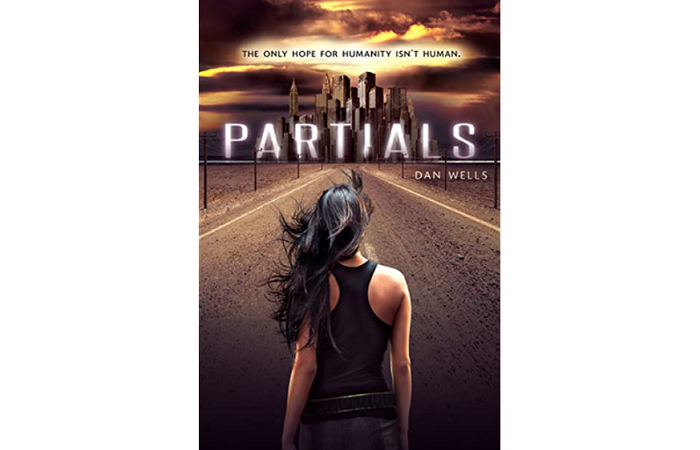 When Kira’s closest friend becomes pregnant (at a time when the newborn risk of dying is about 100 percent), she makes a frantic plan. Go into the Partial zone, kidnap one, and understand why it is resilient to the illness so she can protect her best friend’s baby’s life.

Cassia has to always make decisions for herself, from what to learn to what to trust. She still has faith in humanity’s talents. Why should she begin questioning them now when it’s coming to choose the perfect mate? When Xander’s face pops up at her Matchmaking event, she happily obliges it. But as the monitor pans to Ky Markham for a quick moment, she gets first rumblings of mistrust. 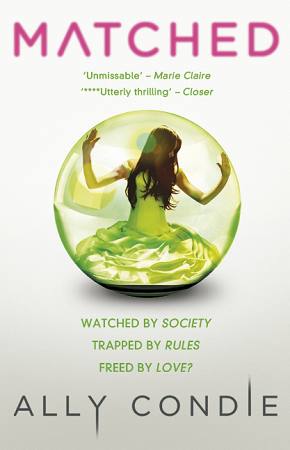 The Civilization tells her that it was an accident and that maybe she should go on with her preplanned life with Xander. Cassia, on the other extreme, is developing a love for Ky. Is she making a terrible mistake by desiring a man she shouldn’t want, or is Society much more imperfect than it concedes? No one’s ever attempted to depart from the Society’s path. Cassia may be the first.

The Hunger Games by Suzanne Collins

If you’re new to the Hunger Games series, don’t worry: it’s the ultimate apocalyptic partner to Divergent. Panem was created on the wreckage of the United States and is organized into twelve districts surrounding the flawless and magnificent Capitol. Annually, the Capitol wants one male and one family between the ages of 13 – 19 to battle to the kill on the broadcast to gain control over the provinces.

Since little Primrose Everdeen of District 12 is elected in the election, her sister Katniss volunteers to reprise her role. Will she make it through events after battling for her life and daily? Will she rise as the spark for something else in the throes of passion, mortality, and companionship? One of the closest to books like divergent.

The Testing by Joelle Charbonneau

Malencia Vale is a teenage girl who recently graduated from the Five Lakes Colony. It is full of the Great Lakes and whatever is left of it after humanity was ravaged by war. She hopes to be among the excellent graduates picked for the United Kingdom program, The Testing. Her pick could end with her being the new chairman of the faltering nation, but her father wants to speak about his horrific memories in the program. 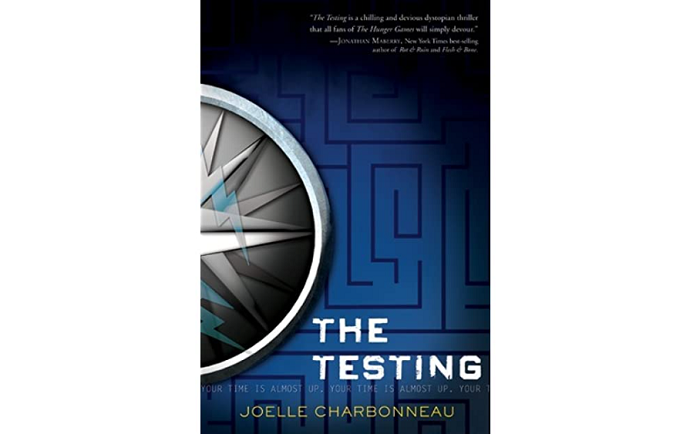 Once Cia is elected, she must head to Tosu City when being cautioned not to trust anyone while facing a new existence packed with peril and passion.

Under the Never Sky by Veronica Rossi

Aria must battle for her survival in the desolation infamous as The Death Shop after being banished from the walled city of Reverie. When she finds the ruthless Outsider, Perry, a light sign appears. They have never been more divergent: Aria is gentle and innocent, whereas Perry is ruthless and violent. 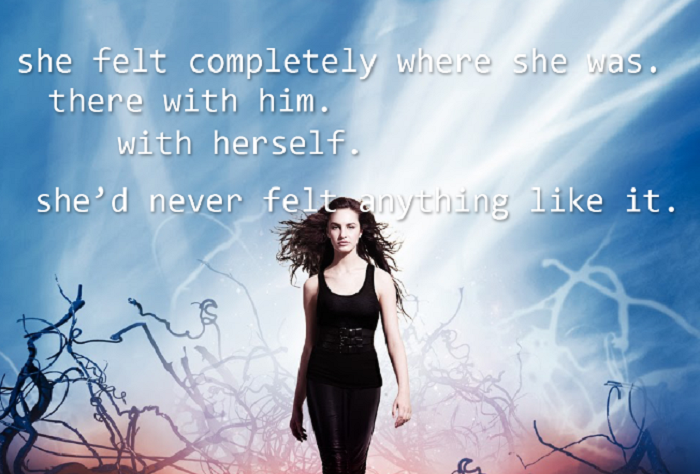 Aria may be Perry’s sole possibility for repentance, just as Perry is Aria’s last chance for mankind. This story is a must-read for anybody who urges to read books like Divergent.

Is Divergent similar to The Hunger Games?

You may compare it to The Hunger Games because they both feature numeric zones, but Divergent's overall aesthetic and universe are more gratifying.

Books like Divergent prove that dystopian fiction is here to stay. More works and movies are created and produced each year, probably because they highlight the painful aspects of our existence. When you ask what book comes after divergent, check out the list we created just for you.

New WW2 Books You Must Read!