Who still needs to watch the squid game? With more than 1.6 billion viewed hours, it is the series with the most viewership. The series kept the viewers hooked with its dark twist-filled climax at every episode’s end. Well, the only bad thing about this series is it ends with merely 9 episodes. But don’t worry; we enlisted 10 books like squid game in this article for you to binge-read. You won’t get bored while reading this. 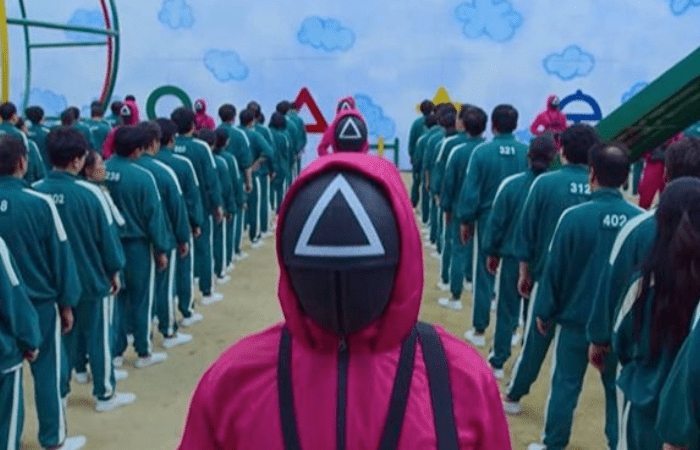 Some books like squid game fiction are Battle Royale by Koushun Takami, Alice in Borderland by Haro Aso, Hunger Games by Suzanne Collins, and These Deadly Games by Diana Urban. All these dark books have twisted, incomprehensive that will leave an impact on you, just like the squid game did.

If you are here looking for books like squid game, then surely you too can’t take the twisted squid game out of your head like us. So binge-read these listed books to calm your squid game fever.

Books To Read If You Enjoy Squid Game

Here is a list of books like squid game for all those who enjoy twisted, dark novels.

Koushun Takami’s Battle Royale, which was criticized for its violent nature, soon became a best-selling book. The book features a class of teen high school students forced to be a part of a notorious program. 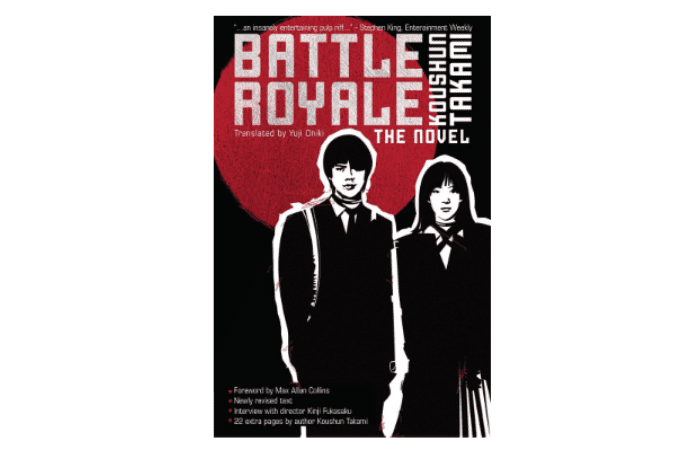 They are given arms and need to kill each other to survive. The book aptly pictures the dog-kill-dog society giving you the squid game vibe.

Alice In Borderland By Haro Aso

Haro Aso’s Alice in Borderland is a manga that also has its Netflix adaptation. It will give you a thrilling experience like a squid game book. Alice in Borderland features three high school friends who are soon to graduate. The main lead, Alice Ryouhei, loves gaming and wants to avoid thinking about his future. 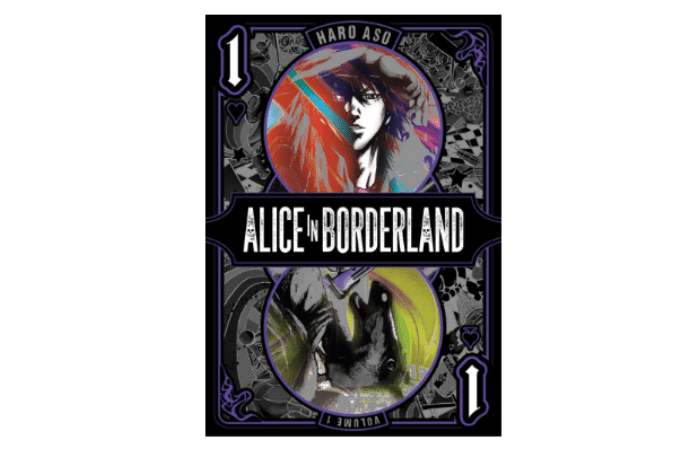 One day when he is with two best friends, Chota and Karube suddenly wakes up in Borderland. A gaming land designed with a plethora of games. But here is the twist, the death in the game is the real death!

Imagine one day you wake up in the wild and must fight your humanitarian conscience to survive. Well, you must have thought, “ Is a squid game like hunger games?”. Well, the technical answer is yes. That’s one line for the hunger games. 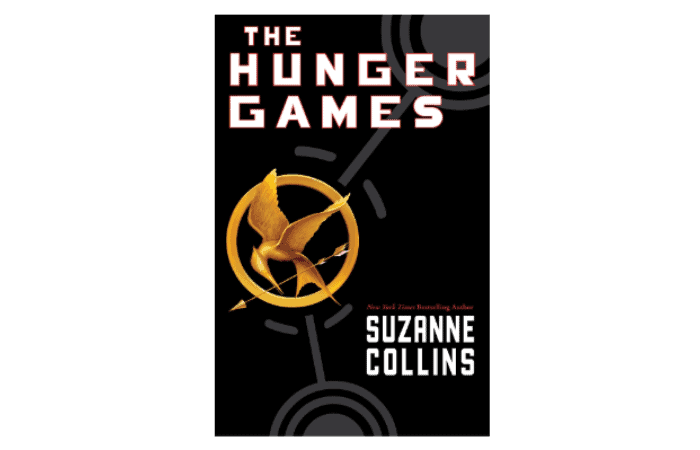 The hunger games are annual survival tournaments set up in the North American land, Panem. The Panem is divided into thirteen districts. And has a deadly rule where every family must send a girl and a boy aged between twelve to eighteen to participate in the live survival game. This best book series by Suzanne Collins features Katniss Everdeen, who decides to participate in the game to save her younger sister, Primrose Everdeen. To survive, Katniss is faced with choices between humanity and life.

This book probably shares the closest plot to books like the game. 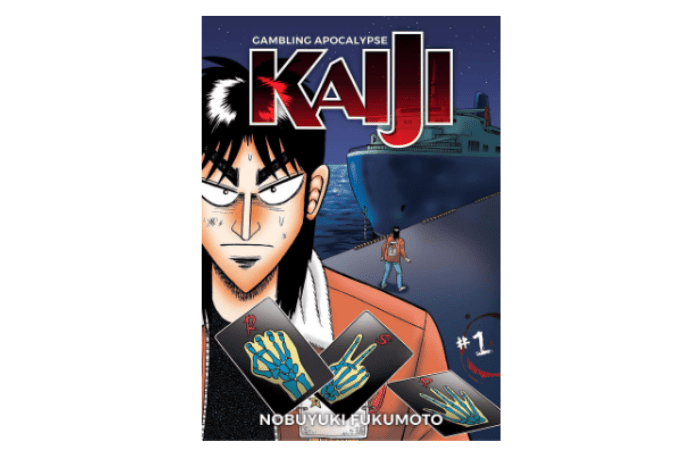 Kaiji, The Man who is deeply drowning in debt, is offered a series of deadly games to settle his debts. Will he survive the game?

The Law of Lines By Hye Young Pyun

The story features two characters who are in search of truth. Se-Oh, A woman who lives with her father, loses him to a fire in the apartment. His death is resolved as a suicide case because he is in great debt. On the other hand, Ki-Jeong lost her half-sister to suicide at the university. 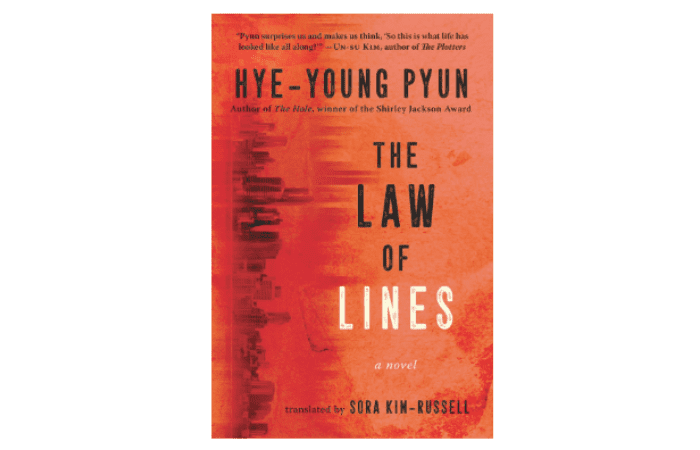 Both of the characters aren’t satisfied with the police judgments. In search of truth, Ki Jeong finds her sister’s phone, which has Se-Oh’s contact in the list. Are their deaths interlinked?

Buy: The Law of Lines

The Only Child By Mi Ae Seo

On the list of books like squid game, this Novel is a psychological suspense story with dark twists. The Novel follows Seon Kyeong, A criminal psychologist, who receives an unexpected call. The caller says the notorious serial killer Yi Byeongdo is ready to support the interview but on the pretext that only Yi Byeongdo interviews him. 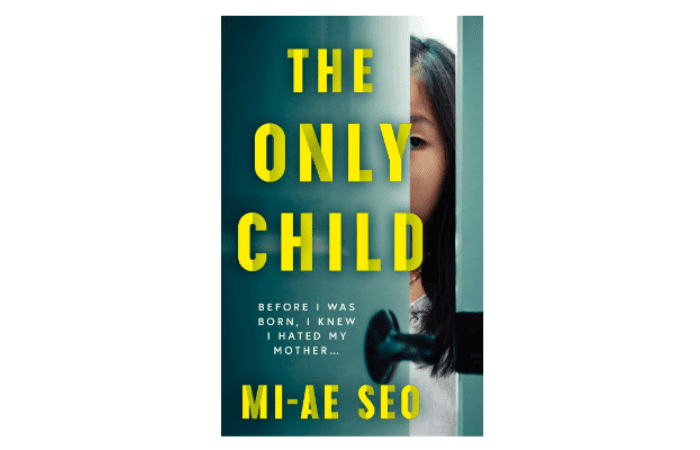 She willingly agrees to the interview, but on the very same day, she has an unprecedented guest, her stepdaughter, Hayeong, whose existence she was unaware of. And beginning with the day of the interview, her life will take drastic twists and turns. Suppose you are a beginner, no problem. You can easily read this book without any hesitation.

Buy: The Only Child

The Plotters By Kim Un-su

This fantastic book has such a grip on readers you will never put it down once you start the Plotters. It is a crime-based Novel featuring two well-balanced worlds of Assassins and Plotters. Assassins kill and exploit whenever asked to. And plotters live in the shadows.

What happens when an assassin steps out of the plot? Rising, an assassin his whole life, does the same. Now he can decide whether to stay a pawn or take control.

These Deadly Games By Diana Urban

This thriller novel by Diana Urban features Crystal Donovan, A sophomore, and her close friend groups. One day, she gets a call giving her 24 hours to play a game to save her kidnapped sister. The game starts with tasks of making a prank call and stealing a test, but soon Crystal realizes all the games have an impact on her friend’s life. 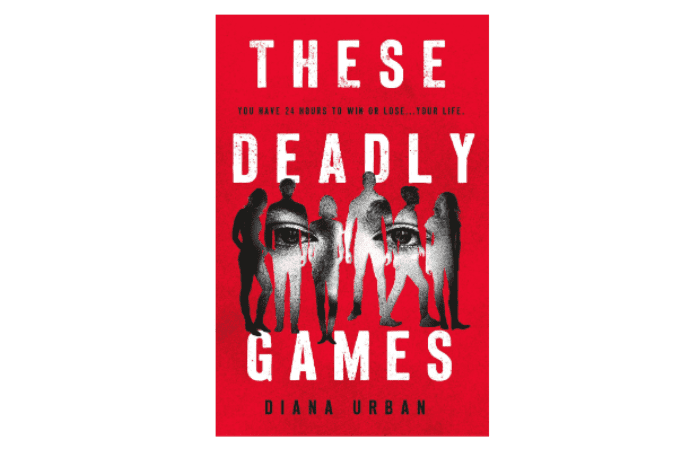 The Inheritance Games By Jennifer Lynn

Imagine an unknown man leaving his entire fortune without any explanation attached. You must solve the puzzle and face his family, who have no inheritance share. Well, that’s what Avery Grambs must do to claim wealth. 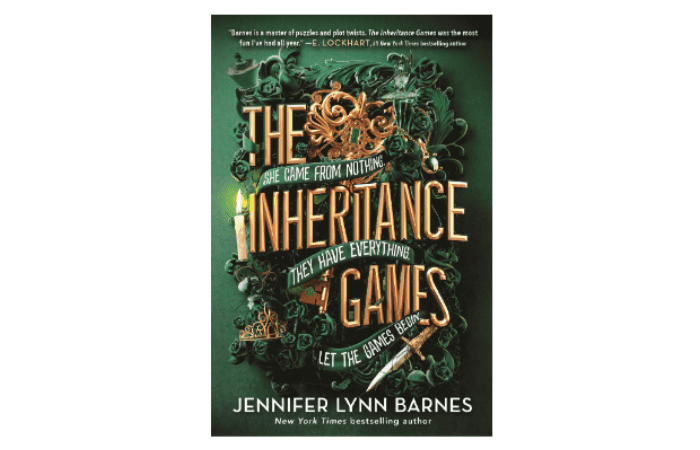 Tobias Hawthorne, A Billionaire, leaves his fortune to Avery, A high school student. And, now, she must enter his secrets-filled house. His four grandchildren occupy it. The Hawthorne grandsons are convinced Avery is a con artist, and they must reveal her evil intentions to win back the older man’s inheritance. Surrounded by danger at every move, Avery must figure out her way through this riddle.

All Your Twisted Secrets By Diana Urban

Yet another interesting thriller by Diana Urban will leave you stuck in your seats till the end of the book. One night, a group of students from the same class is invited to a formal scholarship dinner. Only to discover it’s a well-framed trap. Now, they are all caught in a room with a poison-filled syringe and have to make one sacrifice to save the others. If they don’t, then all will be dead by poisonous gas. 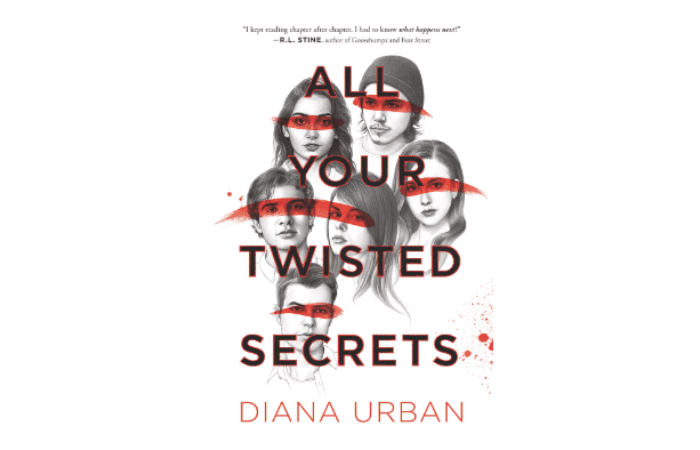 Amber Prescott and her classmates must recognize the connecting link which led to this. All of them must retrace their past lives to outplay the captor, or they must choose whom to be dead.

Buy: All Your Twisted Secrets

Did Netflix reject the Squid game?

What is the most similar series to the squid game?

The Japanese series Alice in Borderland is by far the most similar and popular series with a similar plot to the squid game.

Does Squid game have a book version?

There is no exact book version of the squid game. But, some books explain the concept behind the squid game, such as The Dark Real World Psychology of Squid Game.

Why did Gi Hun join the squid game?

Gi Hun, the main lead, joins the squid game to win enough money to clear his debts and afford his mother's surgery. But, in the end, though he wins the money, he finds out his mother is already dead.

This article lists the top 10 books like squid game. It includes Alice in Borderland, the Japanese survival game by Haro Aso, all your twisted secrets, and an escape room psychological thriller by Diana Urban. And Hunger Games, An annual tournament driven by ruthless Capitol, etc. All these books will surely keep you hooked with their astonishing dark twists. Happy binge-reading! If you had stopped reading many years back, the same desire will come back as soon as you read these books.

List of Medieval Names, Their Functions, And Where To Find More