The year 2022 was surrounded by an endless cycle of binge-watching movies and TV shows. This year to bring a change in your lifestyle, so why not try giving historic books a chance. People nowadays are obsessed with reflecting on the past and often keep reminiscing about their prior moments, which are alive in history. Not many come to like books about history and tag them as boring without honestly reading them. We all know that all genre books are special in their way. Also, good history books with a combination of both history and tale transcend foresight and send you into the fantasy world where fiction narrates majestic folklores. Doesn’t that sound amazing!

Best Historic Books To Try Out

From the No.1 New York Times bestselling author of The Nightingale and The Great Alone comes an epic novel of love and heroism and hope, set against the backdrop of one of America’s most defining eras—the Great Depression.” 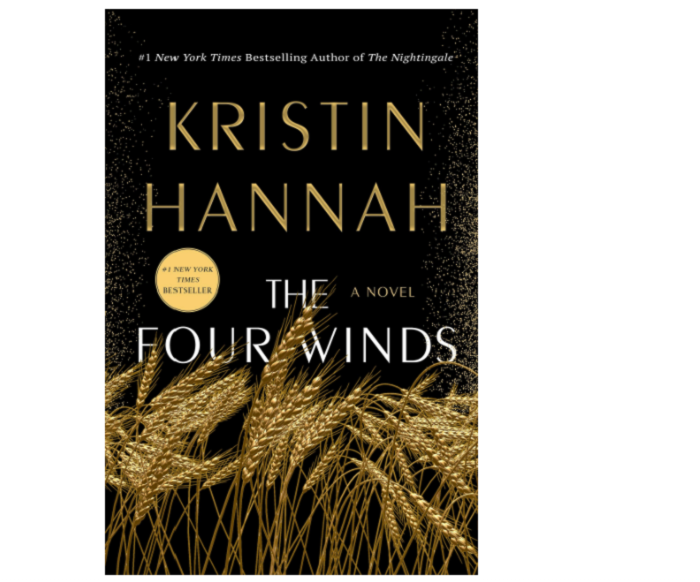 Elsa Martinelli, our heroine, is the definition of courage and sacrifice. Kristen Hannah has outdone herself with this masterpiece, captivating and beautifully written. You can see the deep research that went on to write these great history books. This is a heartbreaking story about the great depression, the infamous dust bowl, the poverty-stricken homeless, forgotten people. The year is 1921, the setting is Texas, during the Great Depression, and a story of one woman who stood tall and strong throughout these miserable circumstances.

The Lost Apothecary by Sarah Penner

“A female apothecary secretly dispenses poisons to liberate women from the men who have wronged them—setting three lives across centuries on a dangerous collision course.” 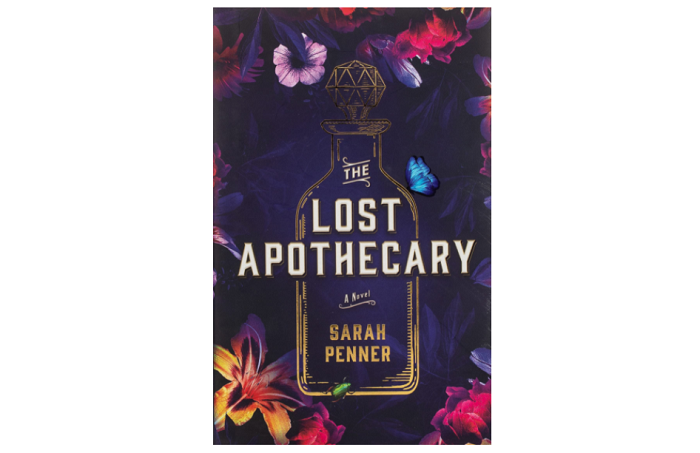 Yes. Your imagination after reading that description is 100% correct. By liberating, it means “killed.”But there are rules. Always follow the rules. In 1791, in London, some women suffered at the hands of their husbands. With no one to help them and no one to rescue them. Nella is a woman apothecary, helping women the only way they could be helped. This brings out your inner feminist with a vengeance. Set apart in two centuries, two stories collide, bringing in the shocking twist and turns that would bring out countless unsolved murders to light. Woman abuses, cheaters, bullies, remember karma?

Hour of the Witch by Chris Bohjalian

“A young Puritan woman–faithful, resourceful, but afraid of the demons that dog her soul–plots her escape from a violent marriage in this riveting and propulsive historical thriller from the #1 New York Times bestselling author of The Flight Attendant.” 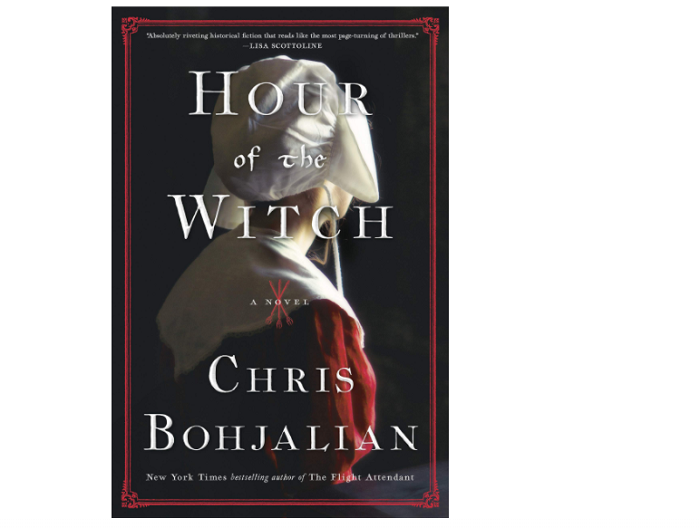 Set in Boston in 166, this historic books will keep your heartbeat raised, fists clenched, and on the edge of your seats till the end. Young woman, married to a man twice her age, is also highly abusive and drunk. These were times when the woman doesn’t have any rights, and any suspicious behavior would accuse them of being witches. When our heroine raised her voice against all the home violence and refused to stay silent, stating she had enough, it challenges the system build to destroy the woman and their reputations. She demands a divorce, thereby fiercely creating a wave of rebellion. Unputdownable. This one deserves its spot here.

The Children’s Blizzard by Melanie Benjamin

These historic books are based on true history and witnesses who recalled the terrible storm blizzard that left the schools and society unprepared and with disaster so bad that it still raises goosebumps whenever recalled. Many students were stuck in school. With the temperature dropping rapidly and the storm going nowhere, teachers had two terrible choices. 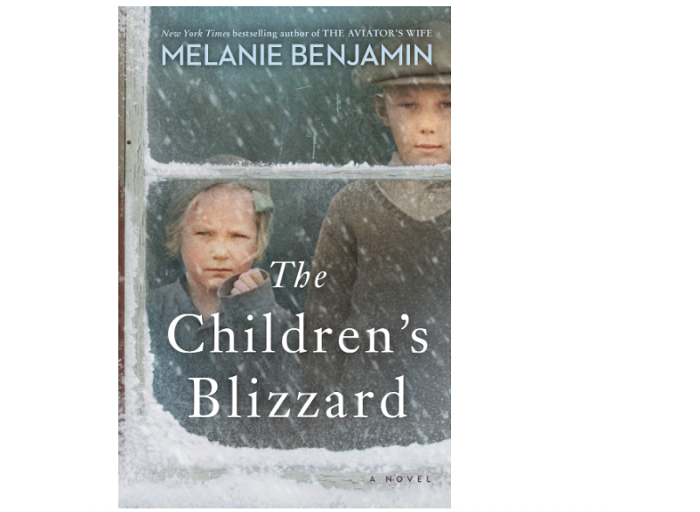 Lets the students stay in schools and wait and hope the storm passes by in time before the fuel and food runs out or let them go and walk-in blizzard back to their houses and pray they won’t get lost. Many died, some survived, but all lost something or someone. This a story of courage will survive, and death and doom and frostbite limbs left to identify.

Our Darkest Night: A Novel of Italy and the Second World War by Jennifer Robson

“To survive the Holocaust, a young Jewish woman must pose as a Christian farmer’s wife in this unforgettable novel from USA Today bestselling author Jennifer Robson—a story of terror, hope, love, and sacrifice, inspired by true events, that vividly evokes the most perilous days of World War II.” 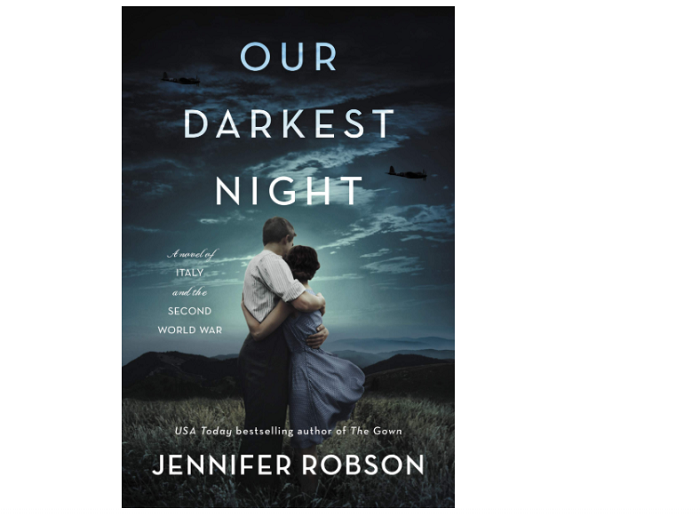 In 1943, a fake marriage to save an innocent life, nazi officials have a vendetta against our hero. Nico is a just and kind man who’s had enough of Nazis killing innocents. When fate strikes, he’s left no choice but to play husband to an innocent soul who knows nothing of the farm life led by Nico, and the marriage looks unconvincing to neighbors as well as the nazis. Will they survive? Will they fall in love when all their secrets and circumstances tried to pull them apart? This is one hell of a page-turner.

Late Quinn, the best-seller author of the New York Times, was back with another spectacular book in 2021. This historic books revolves around three women from an entirely diverse set of backgrounds. 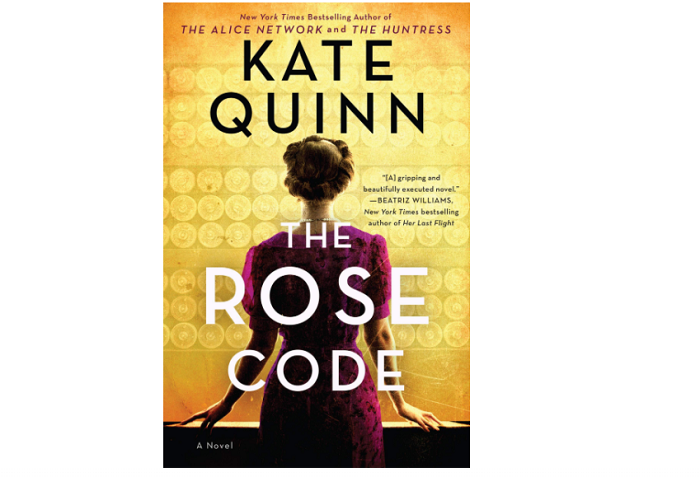 Extremely close friends named, Osla, Mab, and Beth separates and turns into enemies after the war. However, all three women must reunite their lost bond of friendship to decode a mysterious encrypted letter and decipher one last code together. Will Osla, Mab, and Beth manage to complete the task amidst the return of a hidden betrayer who knows their Bletchley Park past. This book contains a thrill, adventure, and a roller coaster of feelings and indeed is a must-read.

Molly Greeley: The Heiress: The Revelations of Anne de Bourgh

If you loved pride and prejudice, this book is for you. This novel goes forward from the story of pride and prejudice. Fitzwilliam Darcy and Anne plan to get married, but after Elizabeth Bennett’s entry, things start to twist.  Along with the childhood friendship of Anne and Darcy in ruins. 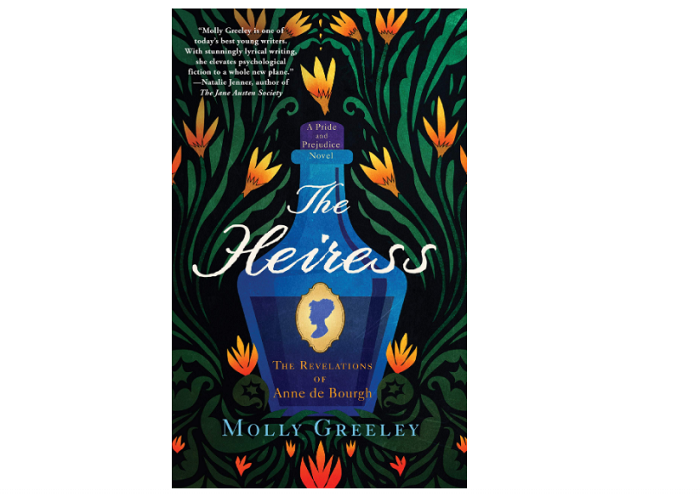 This book uncovers the mysterious Bourgh’s disease and secrets hidden from Anne. This book consists of a different perspective of the central story and goes deep into Anne’s life: the Heiress. This is an incredible follow-up book for Jane Austen fans!

The Yellow Wife by Sadeqa Johnson

A girl named Pheby Brown from Virginia was pledged freedom on her birthday. However, thrown into the prison, Devil’s Half-Acre,  where the slaves are held captive, tormented, and auctioned. A brutal man enslaves Pheby to be his mistress, but will free-minded Pheby give up? 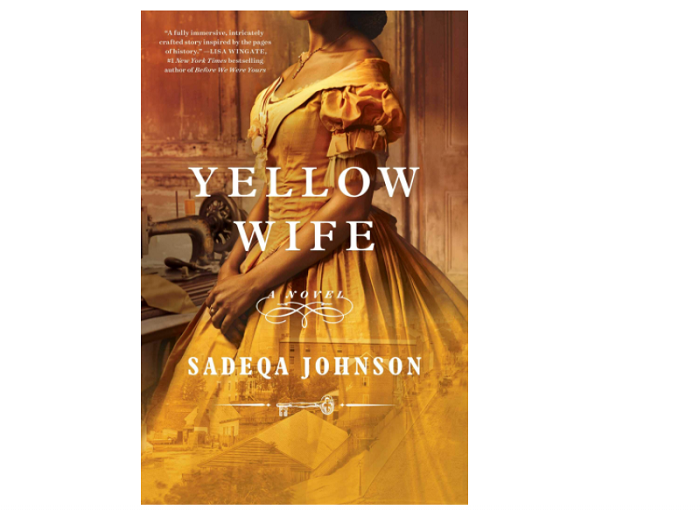 She will have to make the ultimate sacrifice to escape from this slavery. If you liked movies like twelve years a slave, you’d also come to love this thriller and adventurous packed historic books.

You must’ve seen the famous movie The Hate You Give, which showcases the story of 16-year-old girl Starr Carter who’s best friend is killed by police. This book is a prequel to this story, Maverick, Starr’s father, as a protagonist. The novel also narrates the setting back in the 90s era and how his kid became responsible. 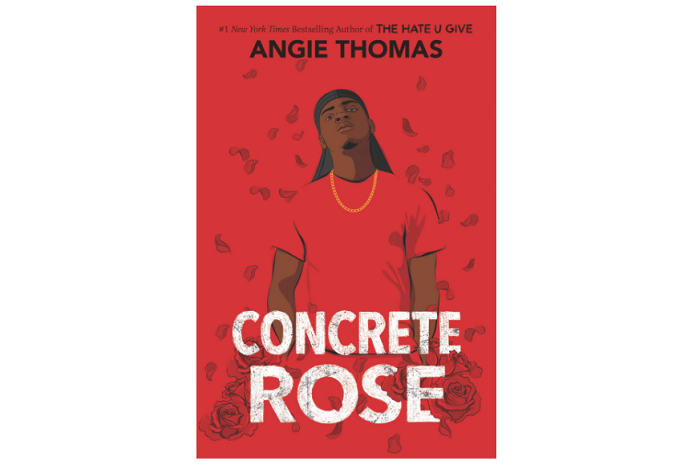 The process of Maverick teaching and grooming Starr is heart-touching! So if you wonder how Starr’s childhood was like under her father’s guidance and why Carter is so strong, do not miss out on this phenomenal book.

These were the best historical books that you need to get your hands on as soon as possible. I also think these novels will honestly bring the hope and warmth you need after such a chaotic and gloomy year. Try reading these top history books as they are truly hidden gems and will hopefully enlighten you thoroughly in 2023.

How Much Time Should A Child Read Per Day?

What Happens If You Don’t Read Books?