These books impact huge developments and societal changes in the world. Influential books have various perspectives on seeing the world.

Some of the greatest books that you must read are-  The Republic by Plato, The Complete Works by William Shakespeare, and A Brief History of Time by Stephen Hawking.

These books are packed with well-researched theories and add value to your knowledge.

This book is packed with real-life stories of the fight for independence. Published in 1776, it entails arguments that support Americans fighting for their independence from British rule. American revolution has been a brave step towards their freedom. 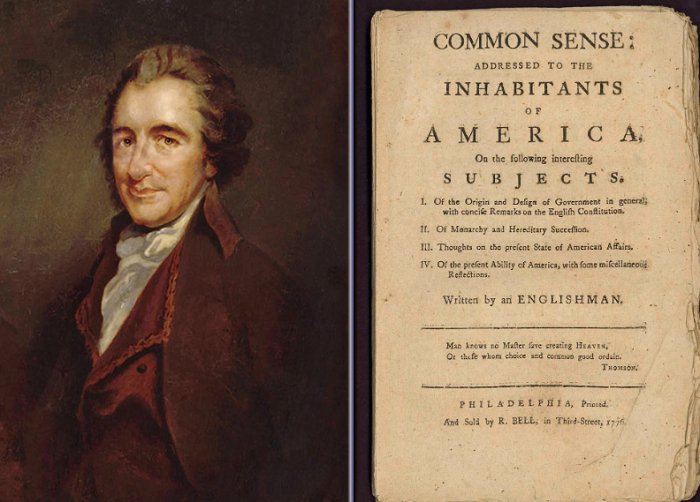 The pamphlet helped native Americans in resisting rulers and stepping toward liberty. Influential novels like this one is a great read.

The Republic by Plato

Republic encompasses a wide range of socio-political, economic, and gender ideologies. It has been an academically acclaimed book on which you can rely.

It revolves around many aspects like metaphysics, philosophy of mind, and philosophy of education. Greek is the original language of the Republic. 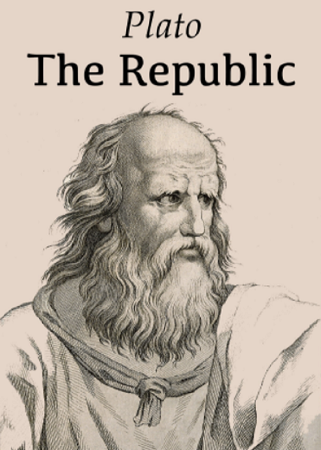 The chief premise is divided into parts- What is justice? And why should it be just? The various arguments, detailed descriptions, and anecdotes make this a fascinating read. It had a significant impact on the ideology of the world’s democracy.

Plato presents the idea of an ideal society with an ideal individual at its center. The book also involves a detailed exploration of justice, education, morality, reality, and the government. The Republic is one of the most influential novels of all time.

The works of Shakespeare have significantly influenced literature and theatre. His influence extends from the 16th century to our present day. Shakespeare also had a lasting impact on the English language. Comedies. Histories and tragedies are the major genres of his writing. The effect of his works has been huge, from the locals to the richest people. It consists of 37 plays and sonnets greatest of all times. 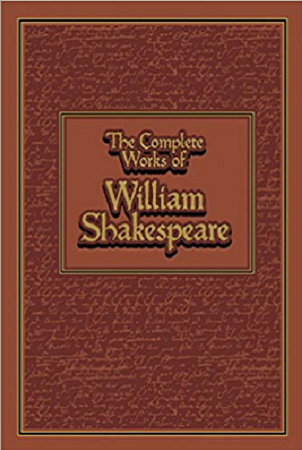 William Shakespeare has been the most influential writer in the history of literature and poetry. His work has changed several aspects of society and art forms.

See Also: How Does Reading Help You Gain Knowledge?

A profound book that can be a little hard to understand. It is recommended by British Philosopher A.C. Grayling as, according to him, it is worth reading it. 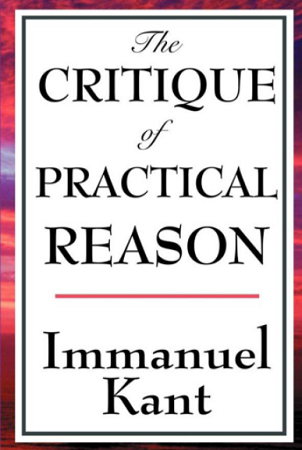 This book requires a sense of focus to comprehend his work. The article is well worth studying because of its insights and the ramifications it suggests. One of the most impactful books of all time.

Orientalism is a book that aims to reveal the wet, overshadowing, and patronizing false image of Asia, North Africa, and the Middle East. It talks about fabricated persona to create fear, hatred, and disgust. In return, it shows the pretentious nature of the west. Refining their self-respect and arrogance. 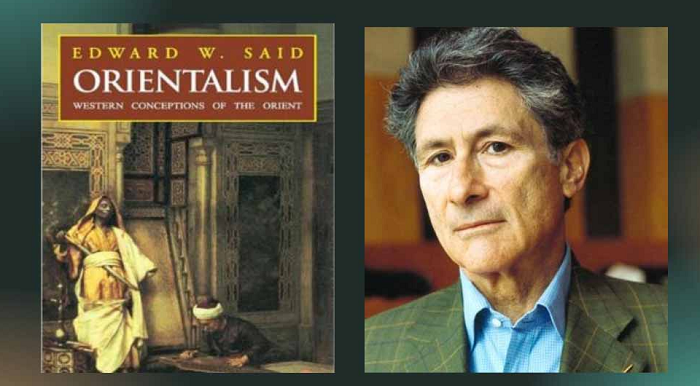 It mostly revolves around Islam and Arabs. The idea is to inform and make people aware. A must-read for people who seek new views on political agendas.

A Brief History of Time by Stephen Hawking

Stephen Hawking the genius of all times. He tackles one of the most revolutionary questions. The origination and the end of the human species. The book entails deep explanations and theories focusing on understanding the Universe. 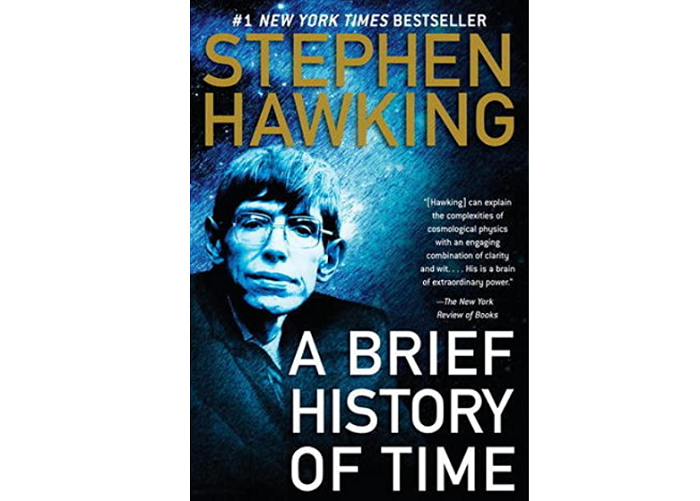 A book that is so intriguing that I strongly recommend it. Reading this, we get a whole new perspective to see the world. An eye-opening book for readers. Discussing time and space can seldom get overwhelming. But hawking’s book is for everyone. Easy to understand and provides an immersive experience.

Carson unknowingly creates one of the most influential books. A biologist explores and writes a thesis on the chemical industry. She also describes the damages and side effects of pesticides on the entire planet. Her arguments were so strong that they offered a huge impact. The book has profound importance on environmental change.

If you are looking for contemporary books on climate change causes, this is it.

A book that will enlighten you on various aspects. It is famous and well-acclaimed for its literature. It revolves around a detailed journey of the afterlife and god’s discovery. 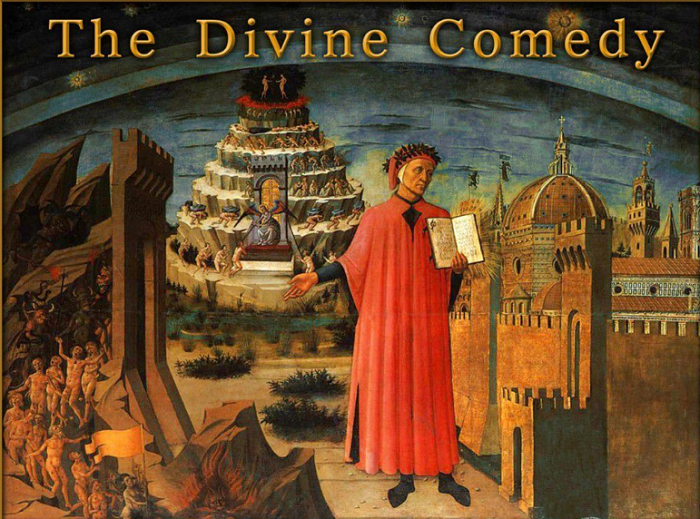 An insightful reading with consideration of Italian literature. Its recognition is prodigious with thorough arguments. The theology and philosophy consist of medieval Christian history. This book can be counted in the list of influence books.

George Orwell’s books always leave a big impact on society and culture. It questions concepts of totalitarian regimes. The book leaves you thinking all day. It is so profound and a major part of modern culture. The book revolves around humanity in the cruel world of rules and surveillance. 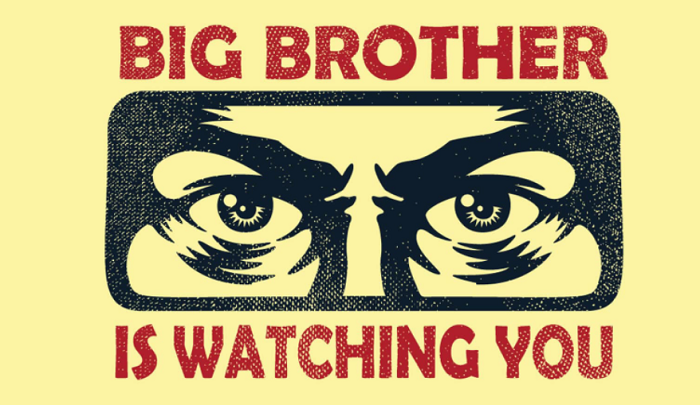 Censorship and slavery are the premises of his book. There are no other books that have explained the societal constraints so well.

The Making of the English Working Class by E.P. Thompson

A book of immense impact and an enormous influence on people. He simply questions the truth about history. Why do history books revolve around royalty and aristocrats? He describes the conditions of the labor class and its history in detail. 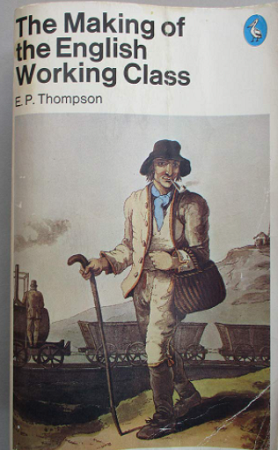 A book of great importance.

The Lord of the Rings by J.R.R. Tolkien

One of the most bought books of all time. The Lord of the Rings has been hugely popular for many generations. This is the foundation of many genres. The popularity of high fantasy is a result of this book. This book not only shaped the art culture but also encouraged creativity.

It offers an immersive experience to fantastic genre lovers.

The Communist Manifesto by Karl Marx and Friedrich Engels, in 1848

The book argues for strong aspects of equality and rights. The writer thoroughly discusses and criticizes capitalism. The growing capitalism is on its destructive mission of the world. They also talk about the need for equal distribution of income and opportunities.

As the book argues, exploitation of the working class eventually leads to the end of the ruling class. The idea behind this book is to influence people and understand their perspectives. 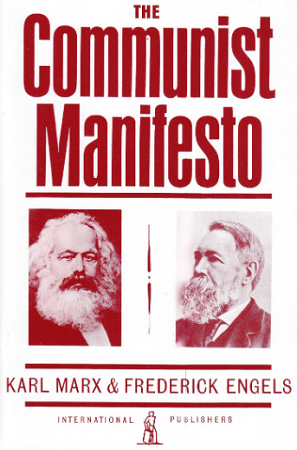 The book also encourages free education and ownership of properties by the public.

In short, it showcases the basics of communism and its ideas. One of the most influential books of all time.

A Dictionary of the English Language by Samuel Johnson

In the clutter of millions of English books and dictionaries, this one’s still the best. Famous for being one of the most influential dictionaries of the English language. It consists of seven years of hard work and dedication. It’s comprehensive and impactful.

A great book for college students and thorough language study. The book is also known as the foundation of the text of the English language of all times. 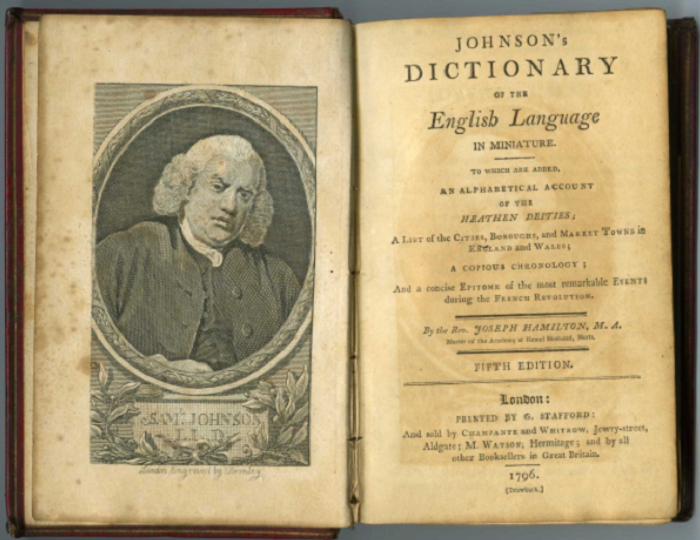 This book is useful and well-researched for study purposes.

A Room of One’s Own by Virginia Woolf

Wolf writes an in-depth essay on the prejudice and injustices of female writers. He expresses this essay to two college women. The book revolves around the differences between male and female writers. Also, it is a rare study of inequality in the context of a writing career.

The differences revolve around limitations and restrictions imposed on females to become writers. The basic needs of every gender are freedom and education. 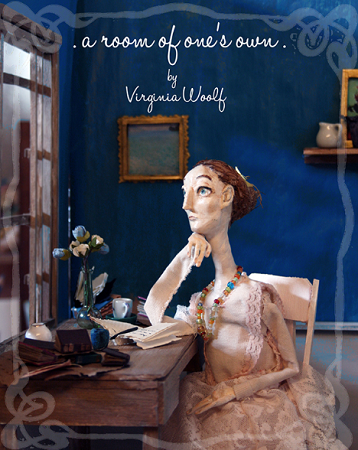 But the society encourages these needs of male authors, and females are barred in the field of creativity. Count it in your top books of all-time list.

Simone writes this book to encourage true feminism in the world. It talks about the prohibition; a woman goes through every day of her life. Also examines the position of women in our society in the context of equal opportunities and respect. One of the most insightful books that I have read on feminism.

The profound writing describes feminist philosophy in detail. She also defines herself fundamental figure in feminism. It goes beyond social construct and explains the difference between sex and gender.

What books have had the greatest impact on you?

The Communist Manifesto by Karl Marx and Friedrich Engels, The Lord of the Rings by J.R.R. Tolkien, 1984 by George Orwell, and Divine Comedy by Dante Alighieri are some of the greatest books of all times.

Enjoy reading! Influential books are great for expanding not only your vision but also your knowledge about the world. It offers a sense of how historical developments impact modern life.

Upcoming Books You Must Give A Try [Top 10]