Cold Truth is the first installment in an exciting new Mary Stone book series also co-written by Donna Berdel, and it’s a true page-turner. I couldn’t put this book down once I started reading it. This series may appeal to me more than Winter Black. This thriller is written in fast-paced style and in a suspenseful manner. Even the characters’ interactions are full of heat. This is a page-turning, nail-biting thriller.

See Also: Books To Read If You Love Authors Like Tom Clancy

The Plot of Mary Stone’s book

After she was kidnapped and escaped when she was fifteen, Ellie Kline had always wanted to be a cop. She overcame her parents and the stigma of being a tiny privileged girl to achieve her first aim of becoming a police officer. Officer Kline is thrust into the spotlight after a death-defying capture of a murderer, and she elevates to being called Detective Kline.

Ellie is filled with joy to accomplish her second career goal so soon. Unfortunately, she is consigned to the basement with the Cold Case files rather than investigating and solving ongoing crimes. Her parents were relieved that she is no longer on the crime-ridden streets. Surprisingly, her first cold case may lead her to greater danger than most patrol cops will encounter in their careers. The ending of this Mary Stone book is a stunning cliff-hanger that will have you waiting for the next chapter on pins and needles.

My Reflections On The Mary Stone Book

Mary Stone book is a book that will keep you guessing till the end. There were a lot of elements that looked to be there solely to lengthen the book. In this novel, they just solve half of the riddle. You’ll have to read the next chapter to find out the rest of the story.

However, several things bothered me far too much for that. Ellie, for example, rose through the ranks of detective quickly—in less than three years as a cop. I conducted some web research, but the information I obtained wasn’t clear enough to understand the technique. 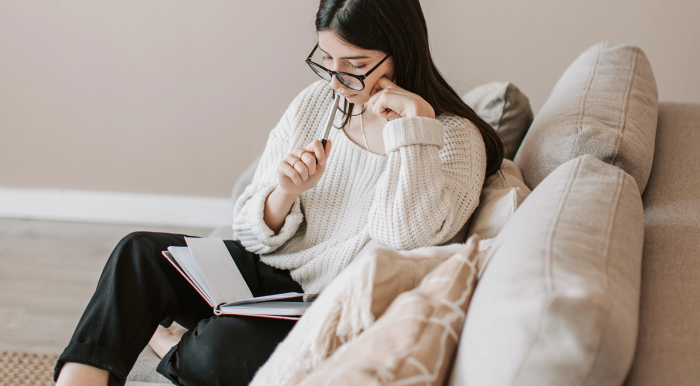 The information seemed to vacillate between detective and rookie police officer in terms of requirements.

Then there’s Ellie, who is reckless in putting herself and other police at risk. Mavericks aren’t always welcome in the police force. She goes beyond defying the rules and into the realm of being too foolish to live. It’s no surprise that others were hesitant to collaborate with her. This novel takes you on an emotional roller coaster. It entices you to continue reading. This Mary Stone book was absolutely un-put-downable, drawing you into a suspenseful mystery.

This is a gripping and mind-blowing story. Don’t read unless you’re willing to invest in the rest of the series; there won’t be a nice little box with a bow waiting for you at the finish.

Although I was aware that there were more novels in the series, this one rambled for several chapters. A freshly promoted investigator, Ellie has a wealthy boyfriend, Nick, and a former police partner Jacob. We live in a society where nothing goes undocumented. The video of her jumping from a bridge in pursuit of a criminal gets viral at the start of the book. A detective shield is given to her and because of this celebrity status she starts getting assigned to cold cases. Only to discover her unsolved case in the evidence room. She can offer closure to two families via her diligence and study. She also realizes that there are other cases with the same MO. All the while, she’s getting memories of her kidnapping as a teenager. The book full of mysteries- Mary Stone book.

Ellie Kline determines to become a brilliant investigator despite all the odds (kidnapped, heir, women, family, etc.) against her,. Ellie’s interplay with her ex-partner Jacob and Nick, her ostensibly future spouse, is entertaining, and I’m looking forward to seeing what happens next. There’s a lot of action, suspense, and twists and turns in this book. 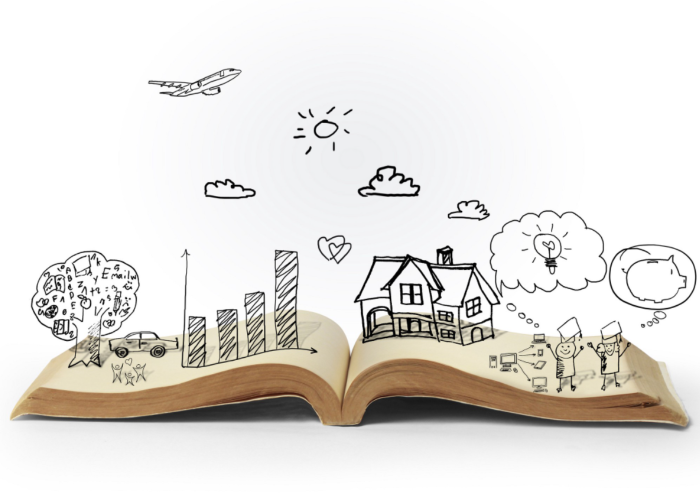 I didn’t like how they didn’t finish the case. It just moves on to the next one (and, from the sounds of it, continues over the following eight books). However, I like it for the most part. I liked Ellie, I liked Jillian Reed, and I liked how they worked together. The procedural portion is plodding, more in the vein of Sue Grafton’s Kinsey Millhone than James Patterson’s Alex Cross or Lee Child’s Jack Reacher. My favorites are these procedurals that nibble away at the case until it unravels.

I had no idea this was essentially a serial. At times, I felt there were some gaps in the study. They’re hunting for information on Monday, and then it’s Thursday. The time jumps didn’t feel well handled to me. Mary Stone book is confusing yet thrilling.

Ellie reminded me a touch of Allison Brennan’s Max Revere. Max is distant in the same way – wealthy and a connoisseur of finer things but detached from human emotion. And while I didn’t dislike Ellie, she was a little unlikable. Her zeal and excitement impressed me. She also reminded me of Eve Ronin (by Lee Goldberg), but she wasn’t as gung-ho, authentic, or action-packed. She was more just in how she dedicated herself to being a cop and setting things right for others.

There were quite a few peculiarities. Ellie’s kidnapping didn’t appear to have much impact on her, did it? I understand she can’t recall, but it felt strange that an incident that had such a profound impact on her life. Especially since a car hit her and drugs eventually kills her. Plus, the following one’s tagline claims she’s “coming off the high of solving her first case,”…but she didn’t? I mean, she figures out some basic details like who the girls are. But there’s still a lot more to find out. In any case, procedural enthusiasts will enjoy this Mary Stone book.