Are you looking for cute romance novels with the best gay stories? This is the complete list of mm novels with fascinating stories and love vibes.

Some of the novels you must read are Moth by Lily Mayne, Wilde Love by Lucy Lennox, Someday, Someday by Emma Scott, and The Spiral Down by Aly Martinez.

Check out the best romantic mm novels right below to feel all kinds of cheesy and sensual love.

Two enemies who fell hard for each other. United States Prince Alex, and Prince of England, Henry, are the leading characters. These two participate in a debate where they fake their nice behavior. But, the relations between US/British take a negative turn. Well, this is what happens when you force nemesis to become friends. Eventually, they get to know each other. To nemesis, to fake friendships, and now more than friends. 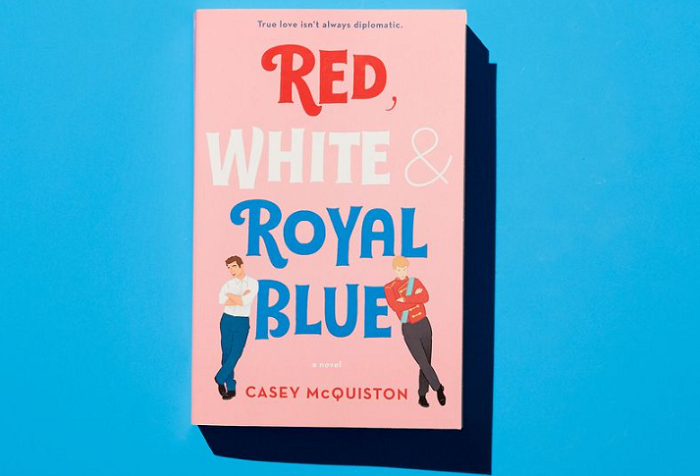 Mm romance books are always filled with compelling stories between gay lovers. This is one of them that offers royalty, comedy, romance, and whatnot. This book will be your next obsession so add it to your read list!

It is a light-hearted book with charming characters. A bestseller that will make you laugh and yearn for characters to fall in love.

The Charm Offensive by Alison Cochrun

The story revolves around a man who loses his job at a tech company. Charlie comes on a reality show to play the lead. This is just not what he planned or ever thought would happen.

But now, all he wants is to protect his image and do anything to become the future prince charming of that show. 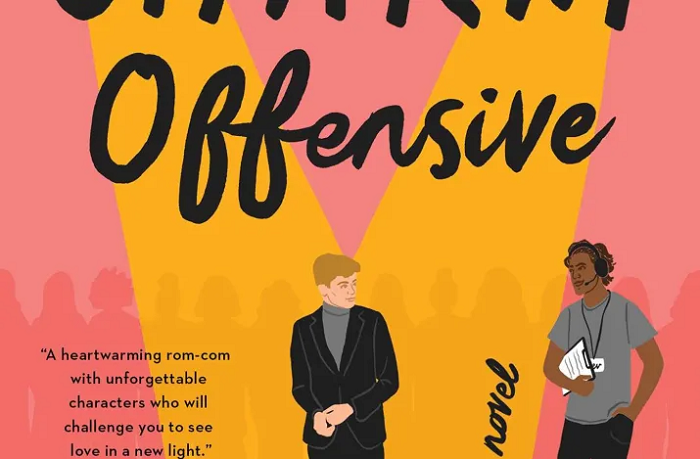 Dev is in love with the concept of love. After being in the show, all he wanted was love. A hopeless romantic boy who meets Charlie. Read to know how their journey takes place.

The worst feeling is loving someone who doesn’t love you back. The story involves a man loving his best friend, who is straight and doesn’t have similar feelings.

Tripp, the one who is in love, hides his feeling for three years. He cannot do anything to ruin his friendship with Dex. 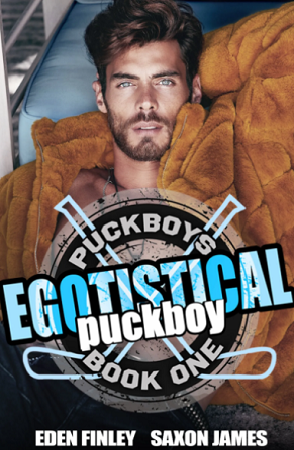 An extremely beautiful story about friendship and love. But this takes a turn when they get married at a Vegas wedding chapel. So now that their fake marriage is creating PR havoc, what will they do next? One of the best mm novels.

A war changes Liam’s life drastically. A 22-year-old Liam gets into the front lines of Vietnam for the war. Even though he was a part of a medic, he also got involved in arms. Despite the fear and horrifying memories of war, he never stopped going to it. 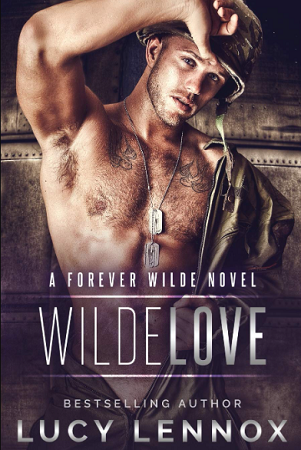 Liam would do this to meet his best friend, to who he was closest to. He can do it all over again to meet Major Marian. Marian ensures his safety and his return to his wife and three kids. For Liam, he was one person he could trust in times of tragedy. One of the most emotional and soul-touching mm fantasy romance books.

The story revolves around a spoilt teen who gets kicked out of his house. He struggles with addiction and homelessness. It continues to show his suffering and the journey to overcome these challenges. He gets a job as a nurse and helps people in need. This is where he turns his life around. Later, when a position opens up to work for a billionaire as his private caretaker, he takes it.

The story evolves with more interesting turns. It introduces well-written characters with a strong premise. Some lies and deception’s been filling up the empire. Only the son of a billionaire could rescue his kingdom. These twists and turns will hook the readers till the end. M/m romance books will always make your day happy. Count it in your mm novels reading list.

This book introduces a post-apocalyptic world. It is full of monsters, and the motive is to survive. The ex-soldier Charlie travels through these wild areas with his best friend and his monster boyfriend. 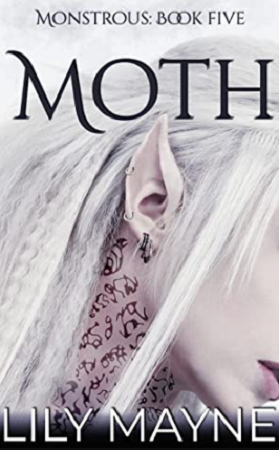 The story is full of intriguing points. The weirder it sounds, the more interesting it is. Charlie, along with the moth monster, searches in the wild. He seems to hate him for the entire time. But when one realizes that a moth’s skin is just a façade and not real. He sees him in a whole different light. A feeling of love tingles in him. But will he get the same love from him?

The moth could never love him when he is in love with someone else. A weird love story that will get you all the butterflies in your stomach. One of the best mm romance novels. If you are looking for fantasy, love, and romance, count this one in.

A 28-year-old Luc, son of an 80s rock star. He is very popular because of his parents and background. When an embarrassing picture gets viral, his entire image becomes a threat. The image of him lying down in a gutter wearing a funny hat. To make this worse, his boss gives him an ultimatum as his reputation is bad for the company. 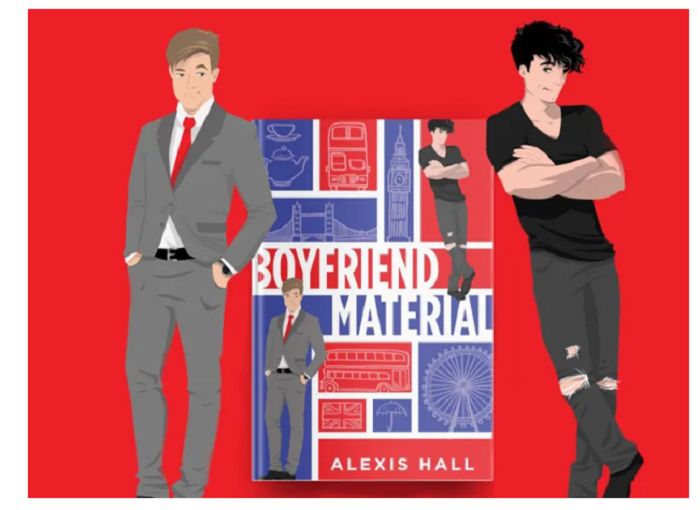 He fakes a relationship to show his nice, steady side to the media and other people to make things better for him.

Now long this fake relationship will be fake? Find out to laugh and love more in this book.

Head Above Water by CE Ricci

Two men become stepbrothers when their parents marry each other. A weird situation that makes things more awkward. Easton never imagines that Connan, his straight step-brother, will find feelings for him. But with tough times and coming closer, nothing seems to keep them away. 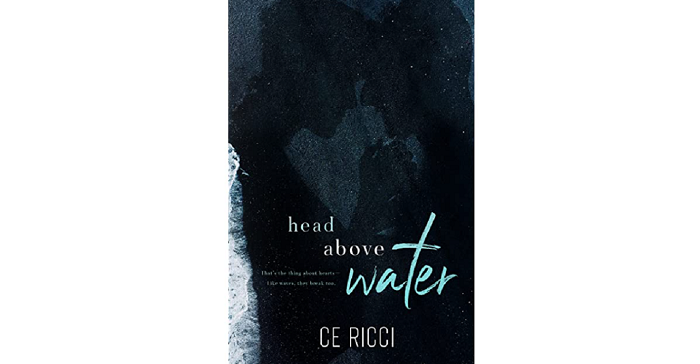 One of the best enemies to lovers is books where you cannot stop but swoon all day. Mm novels always make you believe in love no matter what happens in life.

A sensual story that involves a handsome character. Josh Miller is a guy who cannot resist his step-brother Ezra. Ezra gets under his skin and annoys the hell out of him. Sexy, charming, cruel Josh never knew that he would fall for him. But he pulls him in day by day, and they get closer. Ezra realizes that Josh is a person with deeper scars and a complex character. 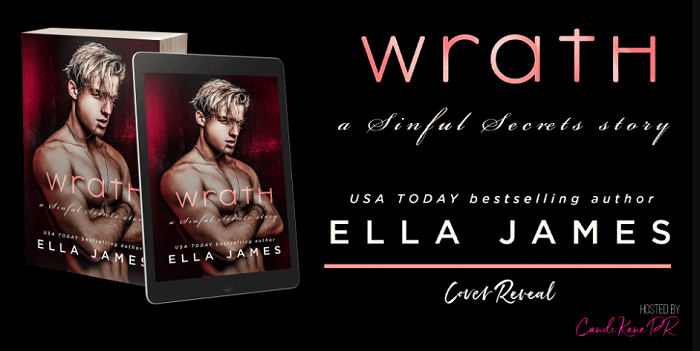 One of the most heart-wrenching stories I’ve read. This is also one of the best gay romance novels.

The Spiral Down by Aly Martinez

After years of struggle and hardships, Henry Alexander gets his break. He makes a career in singing, which thrives and becomes more successful every day.

Despite having everything, he feels something is missing in his life. With money, you cannot buy everything. A desire to be with someone and share everything was missing from his life. Loneliness creeps him every day. 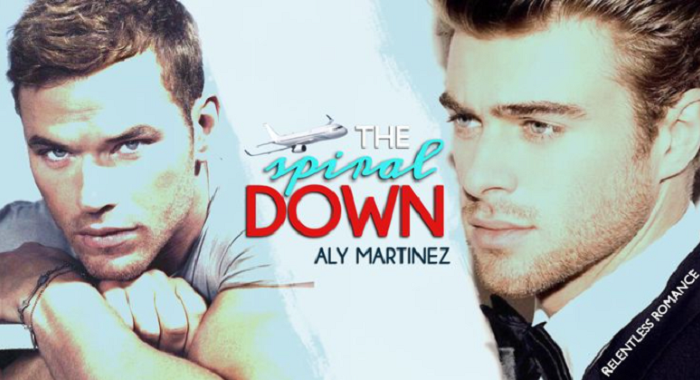 The uncommon thing is Henry likes straight men who leave him quickly. Now the other character enters the story, Even Roth. Handsome, charming, tall, and dark. He becomes the crush of Henry’s life. But he is straight or not. Read this fascinating story; this will surely brighten your day.

What are MM novels?

M/M Romance is fiction with an intimate relationship between two (or more) men at its center as the plot's main focus.

Mm novels are the package of all emotions that will leave you in awe. Amazing stories with cute boys. These books are the best way to pass the time and relax. Some of them are so good that you will be reading them again. The novels will make you swoon all day, filled with drama, romance, and love. Read and enjoy.

10 Amazing Sapphic Books you must read !!