What does Halloween hold for us?! Of course, this day is pivotal for remembering the dead and people who have left us for good. Amidst the various horror themes that one believes in, one such theme is commonly known as witchcraft, sorcery, black magic, wizard craft, to name a few of the synonyms pointing to the same. One such ancient period that created history and left generations to hang in there was the horrors- The Salem Witch Trials. A lot of Salem witch trials book documented the events that unfolded. 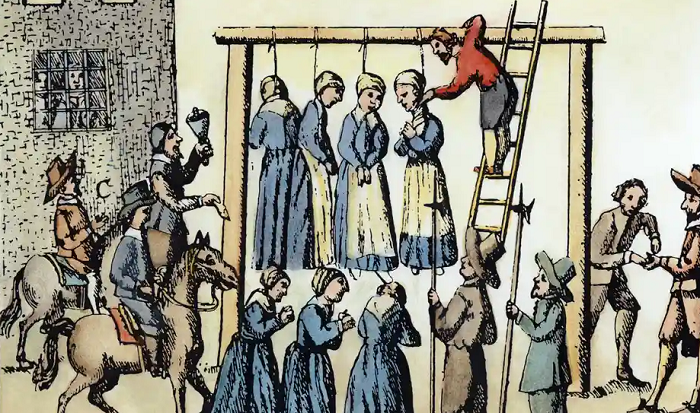 The 17th century Colonial North America has witnessed one of the most hysterics and deadliest courtroom scenarios where more than two hundred people were accused of witchcraft. Around thirty of them were found guilty. Nineteen were given capital punishment in Massachusetts and Connecticut. Witchcrafts were not only gaining their infamous image but had their dark side.

Salem Witch trials have left their imprints not only in the history of Europe, United States. But have made their way through popular literature narrating the tales of mass hysteria, a decline of theocracy, false accusations, power of the supernatural world, and witchcraft, of course. There are many books about the Salem witch trials.

Therefore, if one wants to delve deeper and discover the invisible world of the best books on Salem witch trials. Discovering the possibility of malicious specters and witches, here are some reads that would transport you to an ethereal realm of the infamous world out there.

This incredible book on the Salem witch trials showcases that love bonds everything. A journey of Maria Owen and how she has been gifted with supernatural powers, which is discovered later in her journey to Salem. 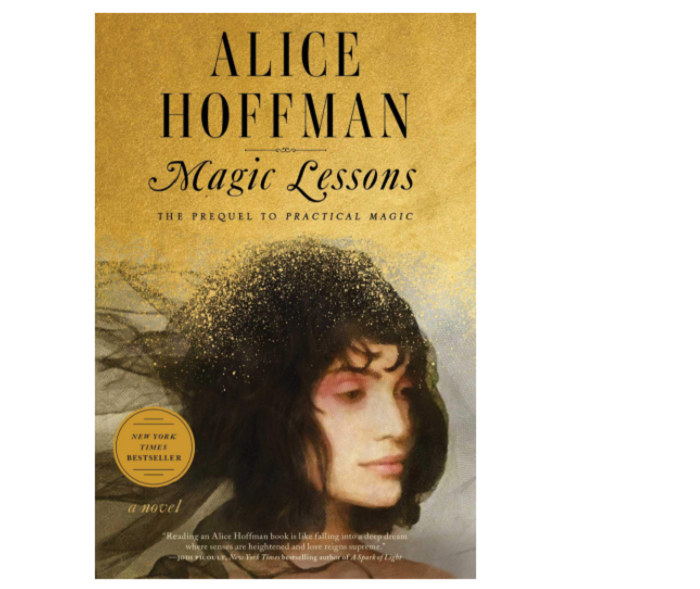 The storyline revolves around Magic as seen in witchcraft, but it highlights the most famous form of magic- Magic of Love which overpowers everything.

The Physick Book of  Deliverance Dane by Katherine Howe

It is a beautiful book that swings between contemporary times and one of the most disturbing periods in American history-the Salem witch trials. Still manages to connect the two poles with an intriguing storyline as the protagonist discovers an age-long key in a 17th-century bible which makes her face her dark past as she envisions the dark, nerve-wracking images from the witch hunt trials, which begins to haunt her. 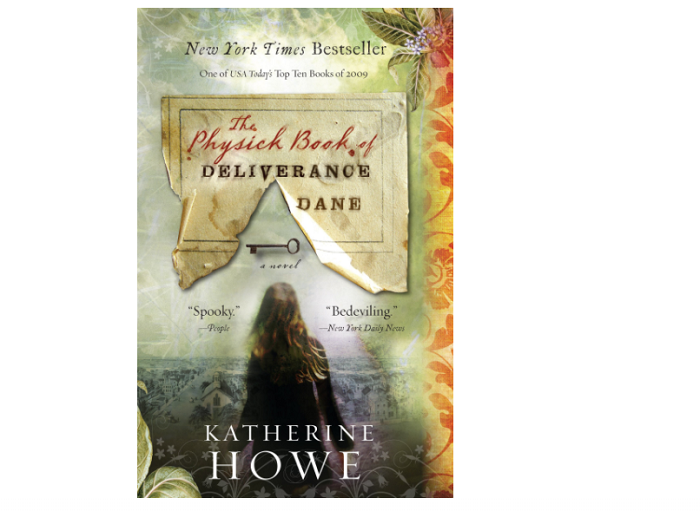 In brilliant style, “Deliverance Dane” embarks on a mysterious journey from ancient 1690s horrors to the modern-day era. A great read among the Salem witch trials book.

Another masterpiece, the Salem witch book by Howe is based on true events from 17th-century colonial times. 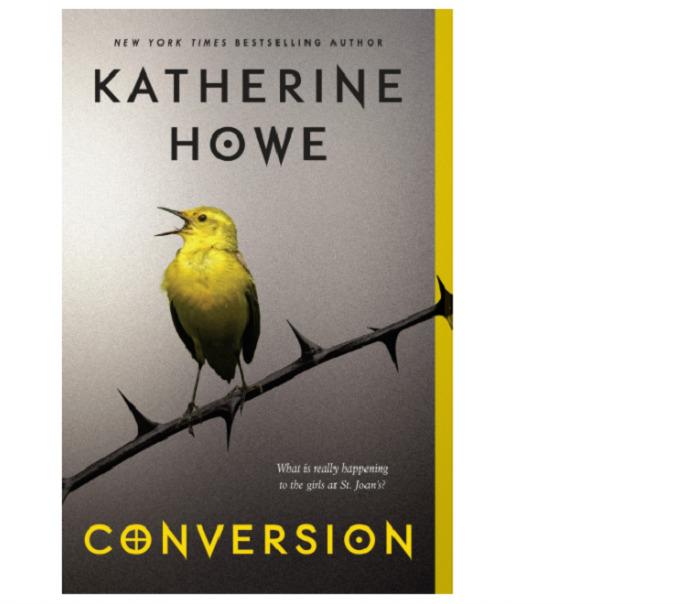 It is a high school story where unusual symptoms occur in the students of St. Joan School, only later to discover the root cause cannot be explained by medical intervention.

See Also : Best Books Of The Decade | 9 Must Read Titles

We Ride Upon Sticks by Quan Barry

The story located in Danvers, Massachusetts, revolves around an unbeatable hockey team named Danvers Falcons. Their winning streak is connecting Salem’s magic enchantments as the team captain is the decedent of the infamous Salem accuser Ann Putnam. 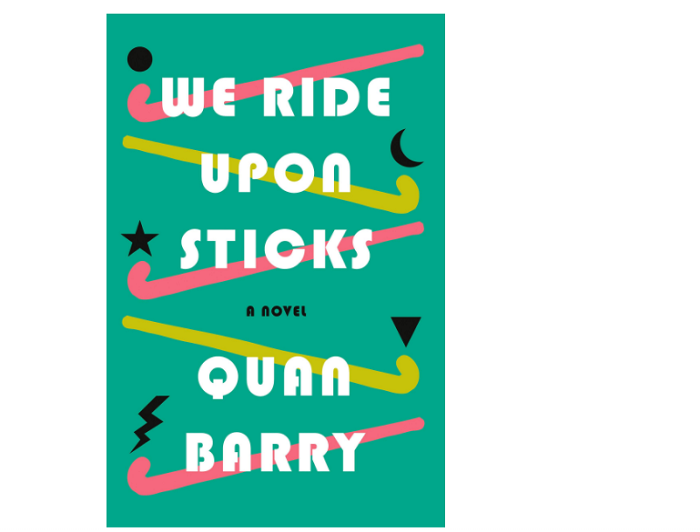 The author’s construction of the characters not only makes us experience the dark side of the magic but the great vigor with which the characters face every hurdle and their deterministic attitude, embarking on a journey of self-discovery.  One the best Salem witch trials book.

I, Tituba, Black Witch Of Salem by Maryse Conde

Backed by the support of the National Endowment for the Humanities, inspired by true events tale of a West Indian Slave Tituba accused as a black witch in Salem, Massachusetts. Maryse brings life to this historical character in her lucid style, forgotten in the dusty, fat history books, and presents her as a heroic figure. 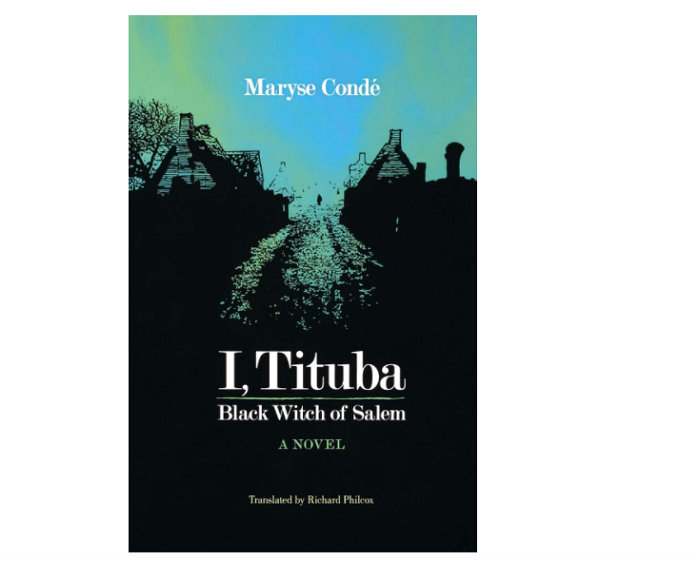 This witch lived on her terms and did not tolerate the injustices waged against her mother. Calls America- “a vast, cruel land where the spirits only beget evils.” It’s not only a tale of witchcraft, sorcery, or magic ritual. But also speaks volumes about the exploitation, trauma, isolation, and social outcast of an individual.

All the incredible works done by novelists get our minds wrapping around the dark and deafening silence that one experiences after the utterance of witchcraft and make one common point.

The point being- the association of women and the status of women in society. Shadowy black themes taint the image of a woman. Witchcraft subjugates women and their voices.

Moreover, was this an attempt to free people from the sins or contribute to the oppression and exploitation of women? Witch often hunts an attempt to control women’s sexuality, desires, or rationality.

How Many Pages Can You Read In an Hour? (Answered)