Top 10 Southern Authors Of All Time 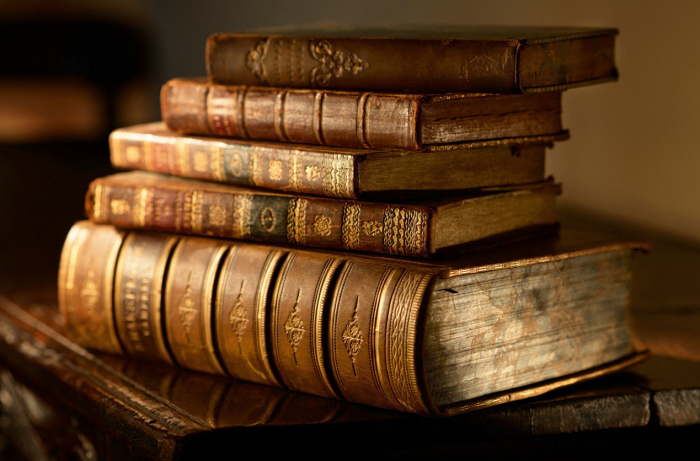 Today, most people think of Southern literature by reminding themselves of Southern Renaissance authors who had two essential themes in their works. First was the burden of the past in a land of military and economic defeat, and the second was the individual’s relationship with his/her community. Traditionally, the study of Southern literature emphasizes a common Southern history, the significance of family, a sense of justice, and the region’s dominant religion. The burdens/rewards religion often brings a sense of social class and place, issues related to racial tension, and the use of the Southern dialect.

Our Top Picks For Southern Authors

William Faulkner (September 25, 1897 – July 6, 1962), born in New Albany, Mississippi, U.S., was an American writer and is known for his novels and short stories set in the fictional Yoknapatawpha County, Mississippi, where he spent most of his life.

His family, in particular his mother, grandmother, and nanny. They had a great hand in the development of his artistic imagination as both his mother and grandmother were great readers who educated him in visual language. Apart from the Nobel prize in literature in 1949, he won the Pulitzer Prize for fiction (1955, 1963) and the National book award (1951,55). Some of his notable works include “The sound and the fury,” “The bear,” and “Go down, Moses.”

Another famous American author, short story writer, and filmmaker, Zora Hurston, was born on January 7, 1891, in Alabama, United States, and died in 1960 in Florida, U.S. She has written more than 50 short stories, essays, and plays. 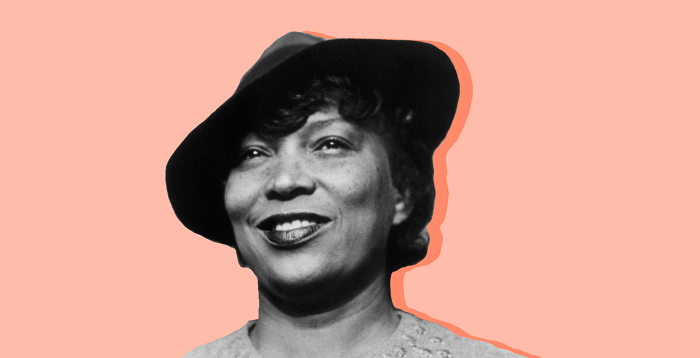 Her works of fiction were based on contemporary issues in the black community, because of which she became a central figure in Harlem Renaissance. Zora’s works pointed to the experiences of African-Americans and her struggles as an African-American woman. Her other works include “Mules and Men,” “Dust Tracks on a Road,” and “Mule Bone.”

See Also: 7 Best Books on Alexander The Great You Should Read 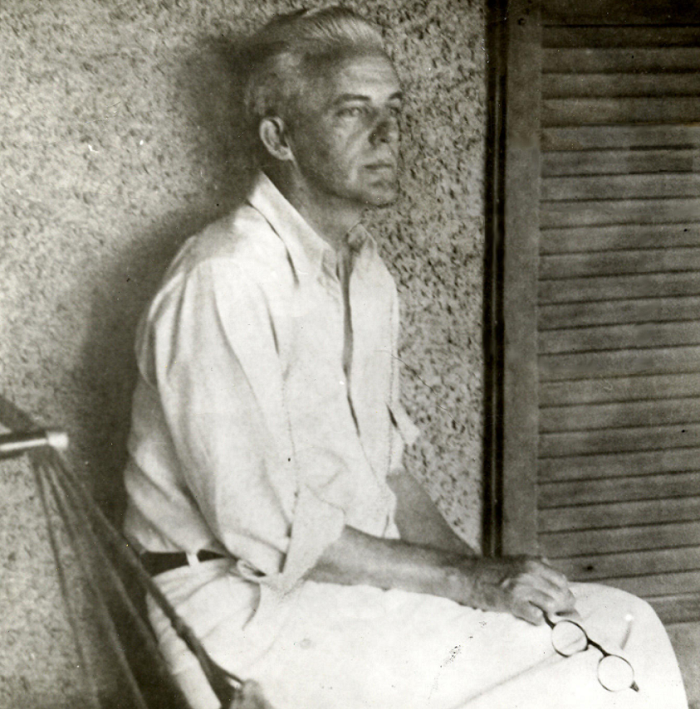 He published four volumes of poetry with the Yale University Press and edited the Yale Younger Poets series. His autobiography, “Lanterns on the Leave,” became a bestseller. His other works include “They Cast Their Nets in Galilee” and “Of Silence and Stars. “The William Alexander Percy Library at 341 Main Street, Greenville, Mississippi is a pride to him.

Robert Penn Warren (April 24, 1905-September 15, 1989), born in Guthrie, U.S., was an American poet, and one of the famous southern authors literary critics, and novelists. Accordingly, he was one of the founders of New Criticism and a Charter member of the Fellowship of Southern writers.

After graduating from Vanderbilt in 1925, he completed his M.A. from the University of California, Berkeley. In 1986, he became the first poet laureate of the United States. Some of his notable works include “All the King’s Men,” “Brother to Dragons,” and “Night Rider.” 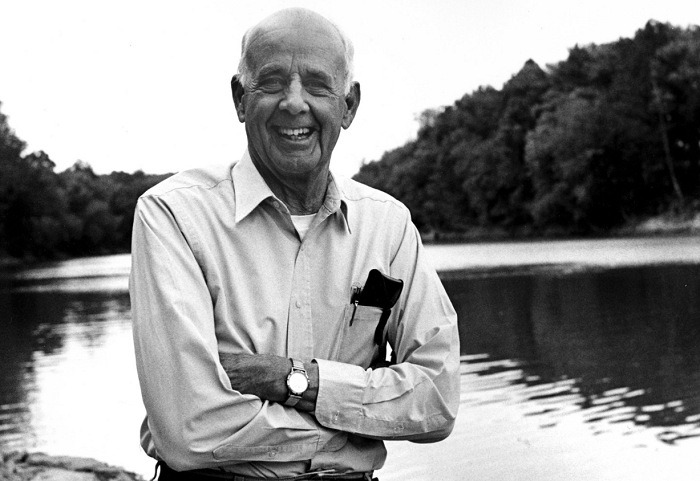 Berry’s poetry, such as “The Broken Ground” (1964), focuses on the abuse of land and the need to restore the balance in nature. His later works in the series include Hannah Coulter (2004), Jayber Crow (2000), and Andy Catlett: Early Travels (2007). Thus he became the first living writer to into the Kentucky Writers Hall of Fame in 2015.

Anne Beattie (September 8, 1947), born in Washington, D.C., is a professor, novelist, and short-story writer. She completed her graduation from American University and her master’s from the University of Connecticut. 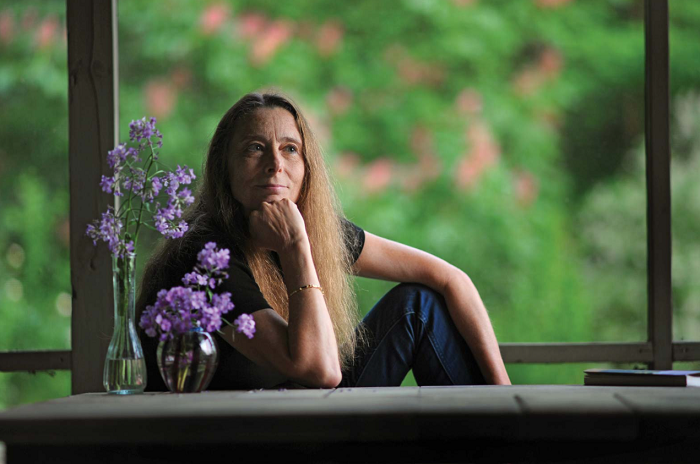 Distortions, her first book of short stories, and Chilly Scenes of Winter, her first novel, were published in 1976, and this novel was later made into a film. In addition, she received the Malamud award for excellence in short story form and an excellence award from the American Academy. Some of her notable works include” Mrs. Nixon” and “The Doctor’s House.”

William Styron (1925-2006) was an American novelist and essayist. In 1985, he suffered from severe depression, and after recovering from it, he wrote the memoir “Darkness Visible,” for which he became the best known as one of the best southern authors. 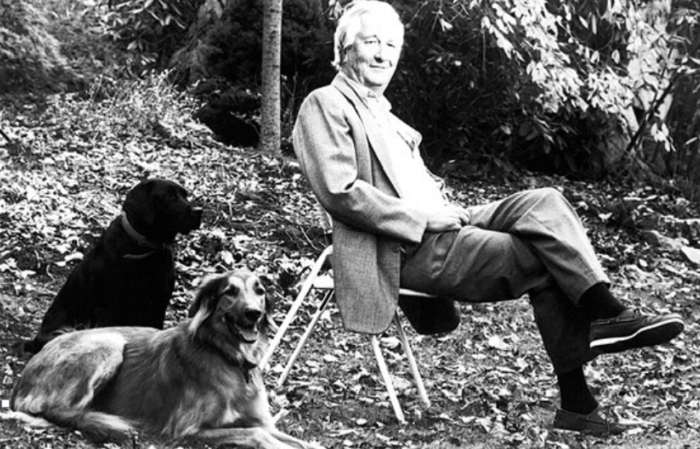 After graduating, Styron took an editor’s position at McGraw-Hill in New York City. Thus he received the Rome Prize from the American Academy in Rome for his novel *Lie Down in Darkness” (1951). His other works include” The Confessions of Nat Turner,” “Sophie’s Choice,” etc.

Harper Lee (1926-2016) was an American novelist born in Monroeville, Alabama. Then completing her schooling, she went to the University of Alabama in Tuscaloosa, where she studied law for several years. She is best known for her novel “To kill a Mockingbird” (1960) which won the Pulitzer prize in 1961. 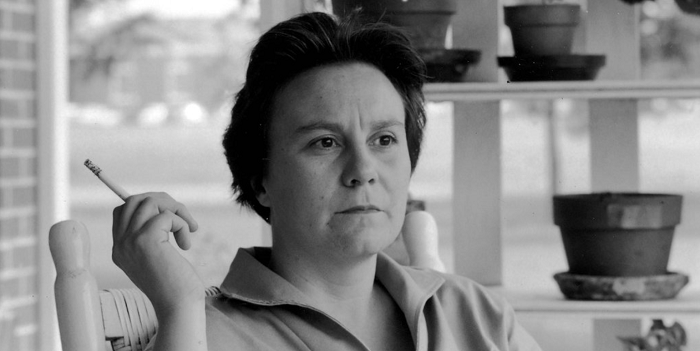 Orderly, she published two books, she received the Presidential Medal of Freedom to contribute to the literature in 2007. Additionally, another famous novel written by her was “Go set a watchman” in 2015, a sequel to mockingbird got the confirmation to be the first draft of the mockingbird.

Dorothy Allison, born in 1949, is an American writer from South Carolina. Her writings focus on sexual abuse and lesbianism some of which are  in her book of poetry “The Women Who Hate Me.”

She has won several awards for her writing, including the Lambda Literary Award. Accordingly, Allison was the first one in her family to complete high schooling and is a self-identified lesbian. During the Anti- Vietnam war movement in the 1970s, she became an activist. Some of her other works include “Trash” ( collection of short stories), and” Two or Three Things I Know for Sure” (memoir).

Silas House (1971) is an American writer, music journalist, and environmental activist. His fiction is known for its focus on the natural world, the plight of the rural place, and the working class. 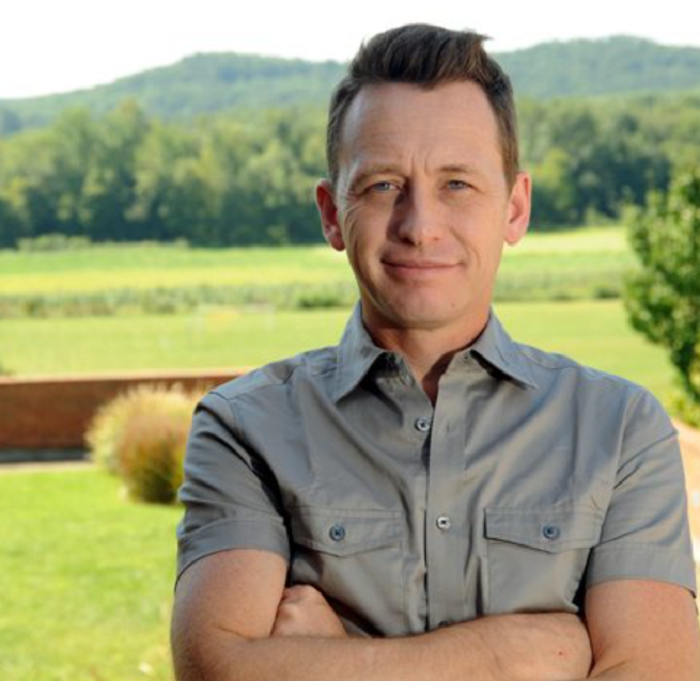 Also, House is nationally the bestselling author of six novels–The Coal Tattoo(2005), and Clay’s Quilt(2001). As a result, he is also the winner of the Nautilus Award and a member of the Fellowship of Southern Writers and many more honors.

If you also love writing and want to be an effective author then Read this article to know how reading influence your writing. So, this was the list of southern authors you should know. Also, give their books at least one try and you would love them. Stay tuned for more such awesome content!