To get started, read the Tom Clancy books in chronological order. Tom Clancy is famous for his thrilling novels.

These books will take you from action to emotions. It will not fail to fascinate you!

The most successful series of Tom Clancy. Also known as Ryanverse. The series is very popular for its political drama franchise in the U.S. It all started in 1984, and now 32 books have been released. With the success of each book, Tom Clancy continued to write further.

Tom Clancy’s reading order can be difficult to find. This is a complete list of the Jack Ryan series. 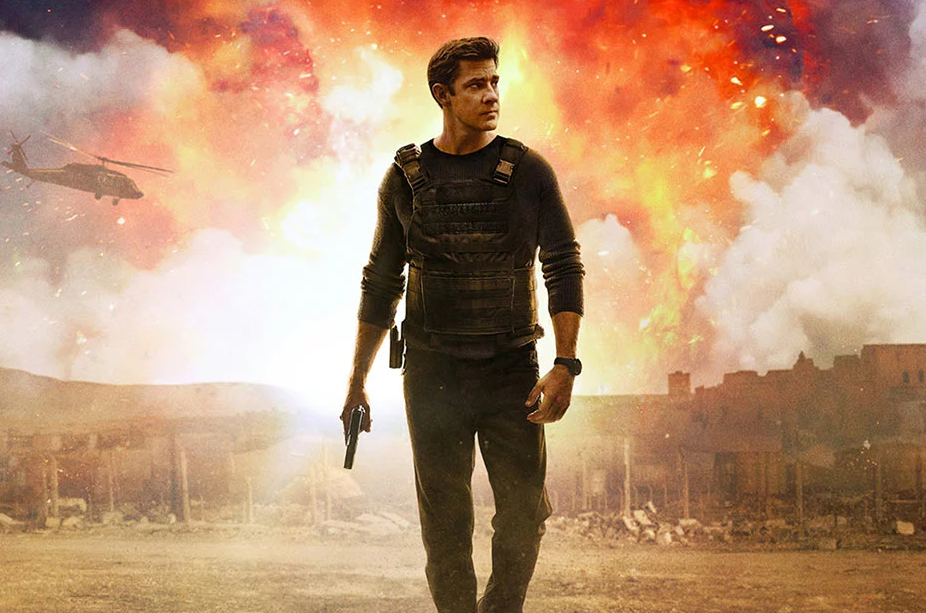 In this series, Ryan is the protagonist, a former U.S. Marine. He specializes in stock marketing too. This doesn’t end here. He, later on, became a history teacher at the United States Naval Academy in Annapolis, Maryland.

If you are looking for a thrill, then this is it. Ryan eventually works as a data analyst for C.I.A. He gets promoted to Deputy Director. In the aftermath of a terrorist attack on the White House, he served as U.S. President and National Security Advisor and Vice President. Tom Clancy books in chronological order for Jack Ryan series is the most engaging series.

The series revolves around the world overpowered by technology. The premise starts in 2010 when the ultimate superpower will be computers. Whoever can dominate that power will conquer the world. As a result, Congress creates a sub-branch of the F.B.I. called Net Force for the ultimate security.

The branch tries its best to find the trail to the hacker. They must prevent the country. In the maze of the cyber world, they get closer to their organization. But the virus doesn’t stop spreading and wrecks America financially.

Tom Clancy’s books to read will always be fascinating. With ultra-tech and sci-fi stories, they keep you hanging with the characters till the end.

The original idea of the Net Force series was supposed to come up with the 3rd O.P. Center Novel and Games of State. The two individuals who made the series. Hence, the net force is linked between two universes. Tom Clancy Universe

The world of the Net Force series revolves around the cyber world. Cyber terrorist attacks damage the internet and create havoc. Net Force tries hard to protect but fails eventually. Hence the juniors and Net Force explorers come to rescue them and help them. The next series attracts a young audience. 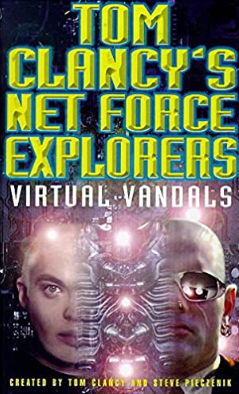 Sadly, the books are now out of print, therefore hard to find. You may not be able to purchase it.

Again a very hit series by Tom Clancy. Tom Clancy’s books in chronological order are an efficient way to start. The series is based on a game. It transcends the readers to an era of World War III. Goosebumps will be the most general reaction while reading. 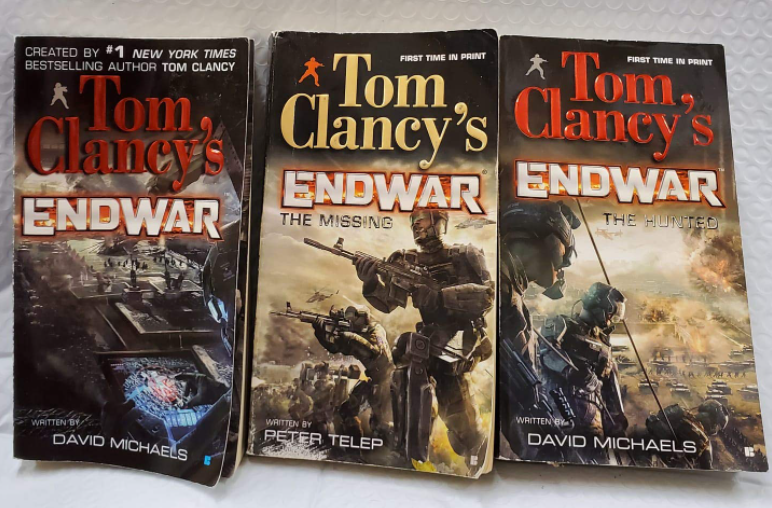 From nuclear reactions to the best action scenes, it has all. The series involves the Middle East, America, and Russia. They are on opposite sides of taking out scarce resources. Every story is connected, and that makes it more exciting.

The series involves an incredible storyline to amaze you. Special forces of the U.S. train to fight enemies. They are highly skilled and brave.

But the enemies are not any less. Their team is extremely dangerous to the planet. Lethal cunning attitudes are the brutal traits of Ghost Recon. Read to find out how the battle takes place.

A private military contractor, Firehawk takes over the place of Troy. Firehawk and Troy are the two opposites in everything. Troy tries to make a place for himself as a pilot with the U.S. air force. C.I.A. rejects him and does not follow the agreement. 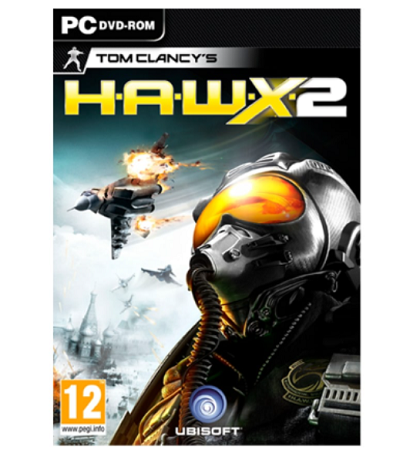 This conflict results in disastrous situations. A compelling story by Tom Clancy is a must-read.

Op-Center refers to the National Crisis Management Center. This is an independent institution that deals with both internal and external matters. 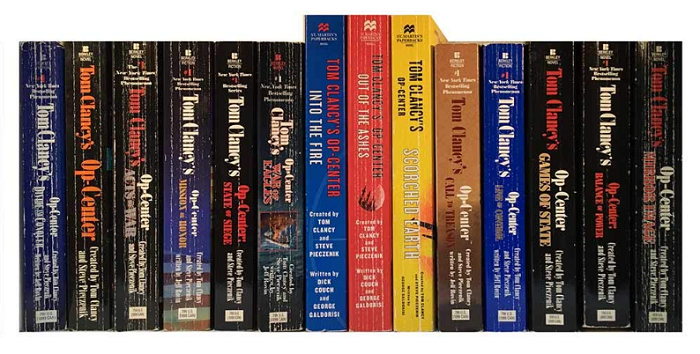 A report to the Presidents describes the capabilities of SWAT. The team is evolving to its maximum potential to manage, monitor, and initiate operations worldwide. The book revolves around their journey to overcome dangerous challenges.

After a horrific terrorist attack, the United States was in shock. With investigation, they find out the crucial suspect. It is a member of Russia’sRussia’s new interim organization. 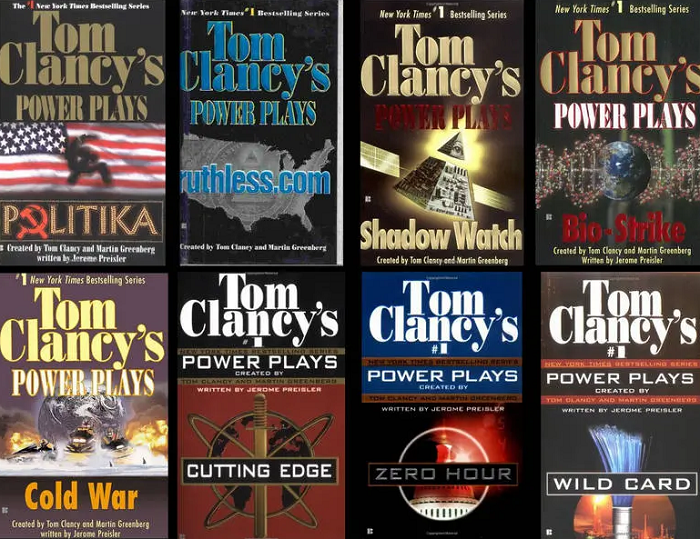 The revelation is enough for America to prepare. An exciting read in the list of tom clancy books in chronological order.

Splinter Cell is again a series of a video games. The maker of the game is Ubisoft. 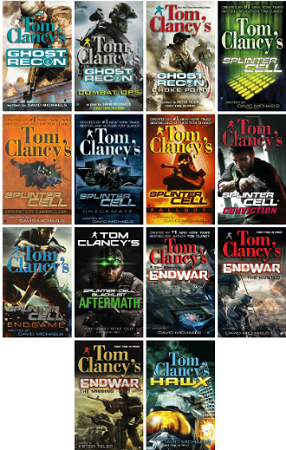 Tom Clancy often makes books based on games instead of the other way around. The book effectively shows the ultra-technology and VFX present in the game. The writing style will transport you to the world of the game.

The Division Books in Order

New York Collapse is a dramatized in-world companion to Ubisoft’sUbisoft’s Tom Clancy’sClancy’s The Division, one of the 2016 most anticipated video games. A mystery lurks within this discarded survivalist field guide written before the collapse: A handwritten story of a lady trying to figure out why New York City collapsed.

The book is full of thrilling stories and mysteries. The division is one of the most popular video games in 2016. It revolves around a man who survives a collapse.

How many books has Tom Clancy written is a tricky question. 15 genres have further 5-15 books. This is a military nonfiction collection of Tom Clancy. As the name suggests, the collection revolves around the military. With captivating characters, this series is also a must-read. The first book is Submarine. It involves myriad aspects of the U.S. military. A very exciting read for Tom Clancy book lovers. 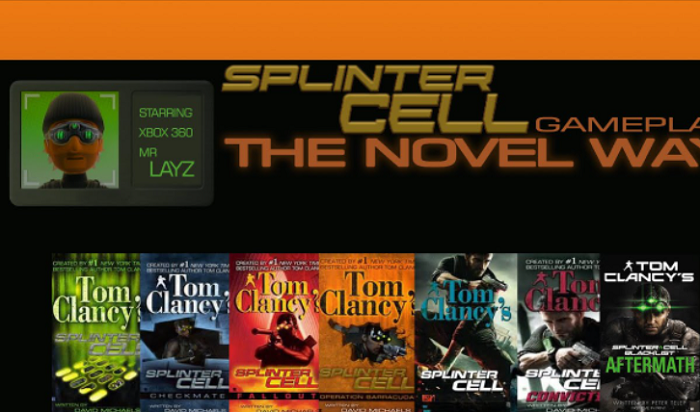 They use Digital tactics to encrypt threats to the United States. 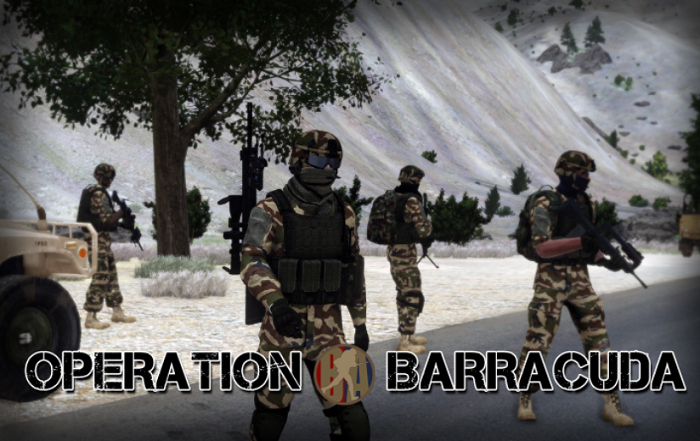 They call them the Shop in the last novel. Taking revenge is the only motive. Hence, they propose to deal with nuclear arms so they can strike the enemies.

One of the most exciting novels to read. It revolves around rescuing the world from lethal enemies. Using radioactive material, they attack their target. It is far below in the tom clancy books in chronological order.

A story of a friend who gets dead in the first phase of the novel. An investigation starts by tracing the evidence. They find the lethal poison to be the reason for his death. The story gets more captivating when you read further.

It was made two years ago before the game. It’sIt’s about getting recruits and training them for a terrible mission.

The book moves past and future with dual timelines. It’sIt’s a thrilling sci-fi that will offer you an immersive experience.

A millionaire, Igor runs the best anti-virus software firms. However, he gets accused of releasing destructive viruses in the United States.

Do you need to read Jack Ryan's books in order?

The books in each series are listed in chronological order with the publication order listed at the end of each book. If you prefer the order in which the author published them, then start with The Hunt For Red October for the Jack Ryan books and series.

Enjoy reading the ultimate thrilling books of the world. Tom Clancy books in chronological order are the way to go.