Writing creatively and getting those write-ups published is undoubtedly one of the most beautiful and hardest accomplishments in any Author’s life. And, the journey afterward, reaching the readers and admiring the books, is another path with hurdles in this journey. But, here comes the twist, these youngest authors proved that age is just a number and children can write effectively.

This would be back-breaking work for any adult, let alone children. But, the youngest authors like Nancy Yi Fan, Mattie Stepanek, Libby Rees, Dorothy straight, and Christopher Paolini have proved this wrong. These youngest authors started with their amazing creative thinking early and did wonders worldwide.

These are the top 10 youngest authors. The list includes Guinness record holders, wall street fame, and motivational speakers. So, Let’s look at their journey in the writing world in detail. 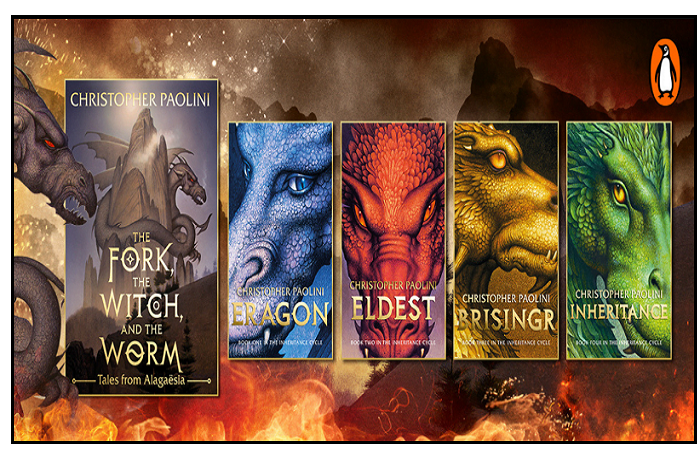 Christopher was just 15 and graduated high school when he began to work on the first of his series, “ Eragon.” This book was based on a young boy named Eragon and his dragon Saphira on their journey to overthrow an evil king. It was admired by every fantasy book lover across the world. Eventually, a major motion picture adopted this novel.

S.E. Hinton is an American-based famous young adult fiction writer. She was disappointed with the lack of literature for young adult fiction books, which motivated her to take on the task alone. At the age of just 15, She drafted the first novel named ‘ The Outsiders.’ under the pen name S.E. to avoid any prejudice. 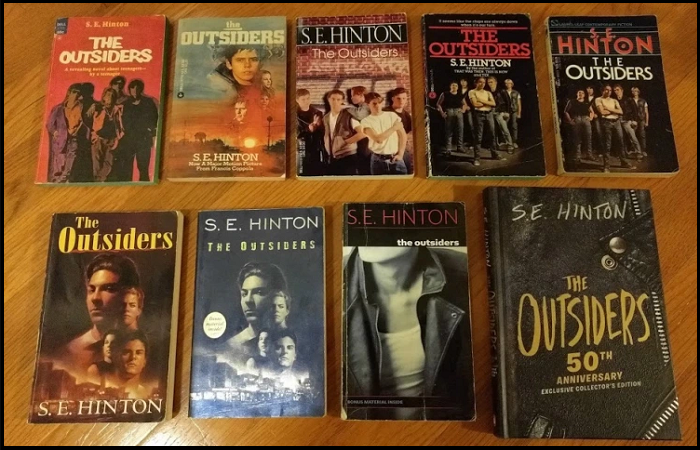 She completed her second novel, “ That was then, This is now.” at 20. Later on, major motion pictures adopted these novels. Her books so aptly describe and connects to young adults that she was recognized as one of the best teenage authors and holds the title ‘Voice of the young adults.’

Nancy Yi Fan was born in Beijing but moved to the US shortly. And at the same time, the US faced its worst terror attack, 9/11. This saddened Nancy to the point that she began to search deeply into terrorism and peace. She wrote her first novel ‘ Sword Bird.’ 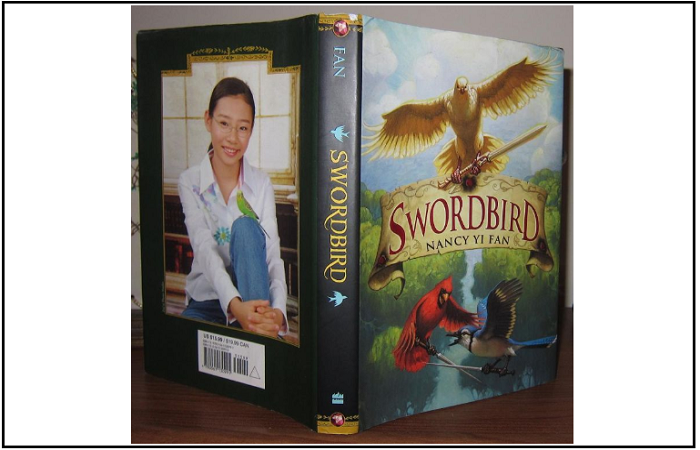 She began emailing her manuscript to the publishers. Finally, The CEO of Harper Collins responded to her emails. And she became one of the young published authors by age of 12. Her novel sold around fifty thousand copies. Eventually, inspiring a sequel of books by young authors, “Sword Quest” and “Sword Mountain.”

See Also: How Many Books Should I Read In A Year

The Guptara twins are swiss writers. They drafted their first novel named “Conspiracy of Calaspia’’ just by the age of 11. In about 6 years, the novel was on the best-sellers list. This encouraged the youngest authors pair to write a trilogy of 2000 pages. 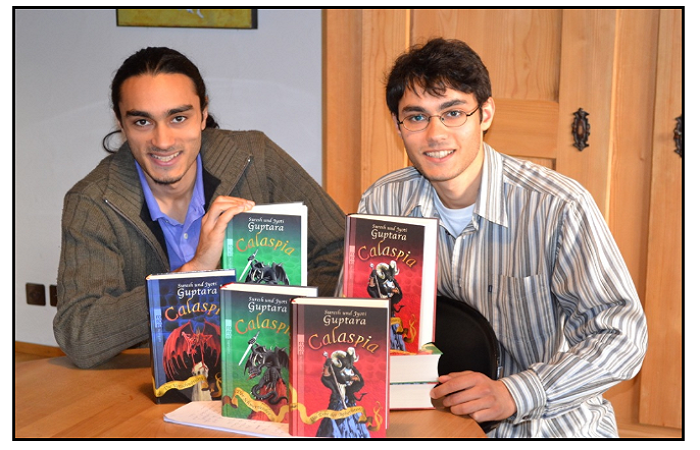 Jyoti and Suresh won many international recognitions for their works. Some of the achievements of these young published authors are Schweizer illustrate magazine named them “100 most important swiss.” Jyothi became a part of the wall street journal.

See Also: How Long Does It Take To Read 100 Pages

Mattie Stepanek entered the writing world at just 3 years of age, making him one of the youngest authors in the world. He published when he turned 11 through his first book “ Journey through heartsongs.” 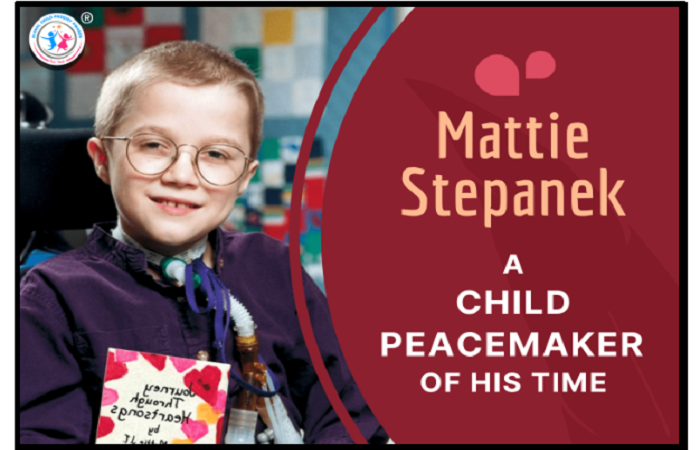 His works explored the elements of philosophy, peace, and empathy. His critical analysis was something even beyond an adult’s thinking ability. He published about 7 parts of his volume between the ages of 11 to 13.

At the age of 13 years, he passed away owing to severe health conditions.

See Also: How Does Reading Help You Gain Knowledge

Libby Rees is a UK-based author. Her work falls primarily in the self-help books category for children. When she was just 9, she was struggling with her parent’s divorce. She made a collection of 60 pages containing all the self-coping techniques she used. 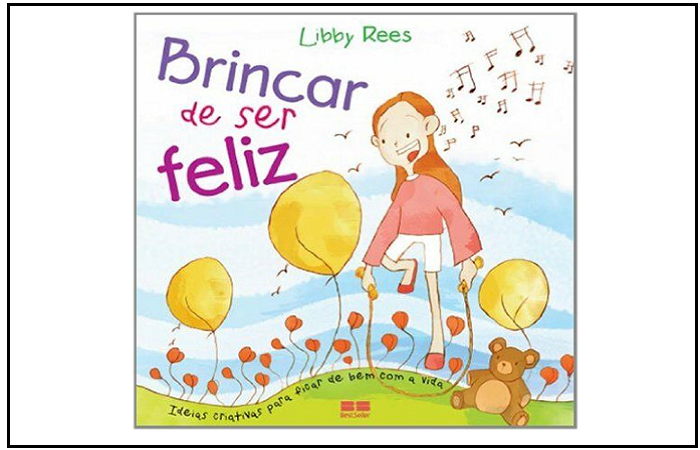 Her book preaches the primary concept of self-happiness and to look for positive aspects of whatever the tough conditions we face. Princess royal was awarded for her excellent work, inspiring many children.

Alec Greven was a nine-year-old boy; when he saw his fellow students fail to communicate with the girls in his class. That’s when he decided to write down his advice and thoughts for his classmates. 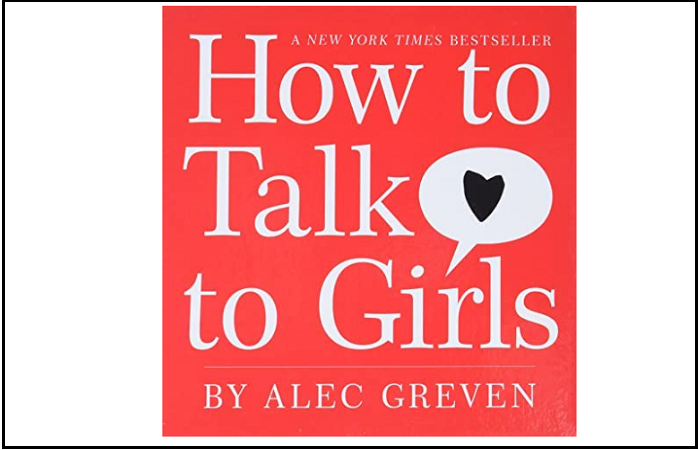 His book received so much national attention that he was invited to talk shows, Even before his book was published. Due to this national attention, he came into the spotlight of Harper Collins, who published his book. Thus, he became one of the youngest authors.

Michelle Nkamamkeng was seven when she went on a trip to the bookstore. She found that all the writers of the children’s books were, in fact, adults. This prompted her to think about why not children write books for their own age group. She starts her writing journey at this point. 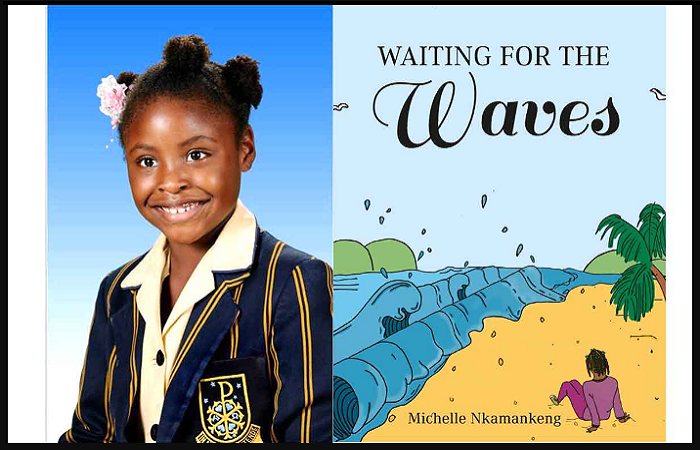 Then, She published an 8-part book series, ”Waiting for the Waves.’’ which had the theme of self-discovery. And, She made history as one of the youngest authors and motivational speakers of African origin and inspired several others.

This is also another story of a schoolmate’s inspiration. Though an unconventional topic for his age, Thanuwana wrote his book “ Junk food” to describe the drastic effects of junk food on children’s health after seeing his classmates highly addicted to junk food. 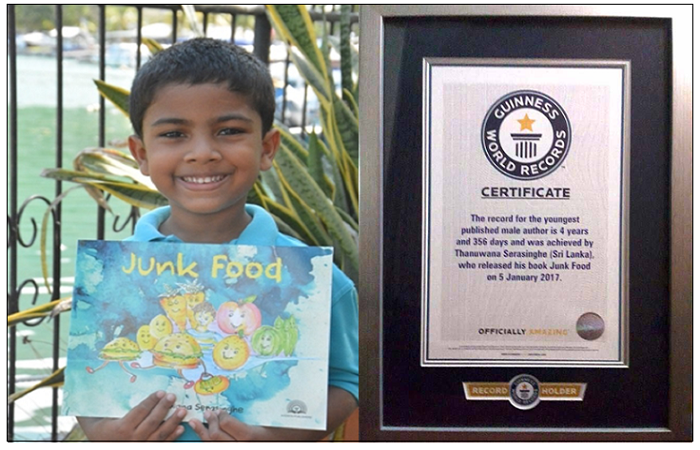 He holds the Guinness world record holder as the youngest published author after his story was published by Srilankan publishing house, just at the age of four.

Dorothy Straight is, by far, the most famous and the youngest successful author. All this began when she was just four, and her mother asked her, “ who made the world.” 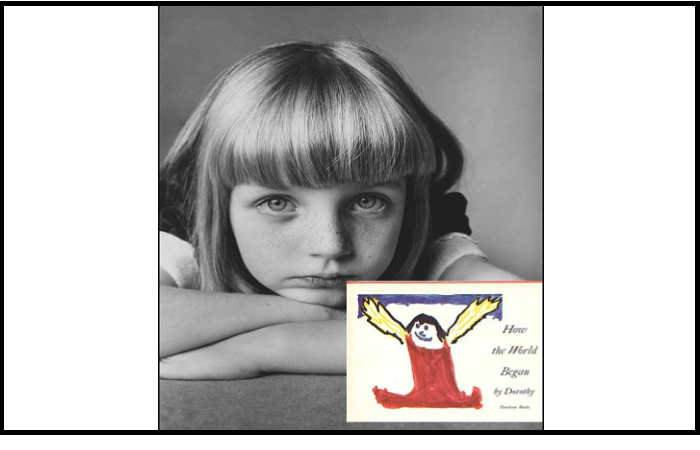 Dorothy, rather than simply answering her by words, decided to draw and write down her answers. When she showed her illustrations to her mother, she was beyond impressed. Her mother then decided to ring the publishers and send them a copy of Dorothy’s work. Dorothy’s art style impressed them. And published her book when she was 6.

In the present day, schools are using her art style to teach children. This made her truly one of the youngest successful authors.

Who is the youngest published author (female) in the world?

Bella J Dark, aged 5, is the youngest published author (female) in the world.

Who is the youngest kid to write a book?

Dorothy Straight was the youngest kid to write a book when she was just four.

Who is the world's No.1 author?

With about 4 billion copies sold, William Shakespeare is the world’s No.1 author.

Who sold the most books?

J.K.Rowling’s book series Harry potter is the most-sold book in the world with 500 million copies.

This article presented the youngest authors who have made a pact on the world with their outstanding writing skills. These books by young authors prove a children’s creativity, when properly nurtured, can e an inspiring factor to many others. From a classmate’s interaction to their eating habits, inspiration to write can truly come from anywhere. I hope this article gives you that little inspiring spark and makes you wonder about these children’s books.